In the early 1980s, the phenomenal Latvian violinist Gidon Kremer recorded for Philips an account of the Beethoven concerto that was almost universally reviled. It contained two cadenzas written at the soloist’s request by the Russian composer Alfred Schnittke, a self-styled polystylist who built some of his works from fragments of many others. 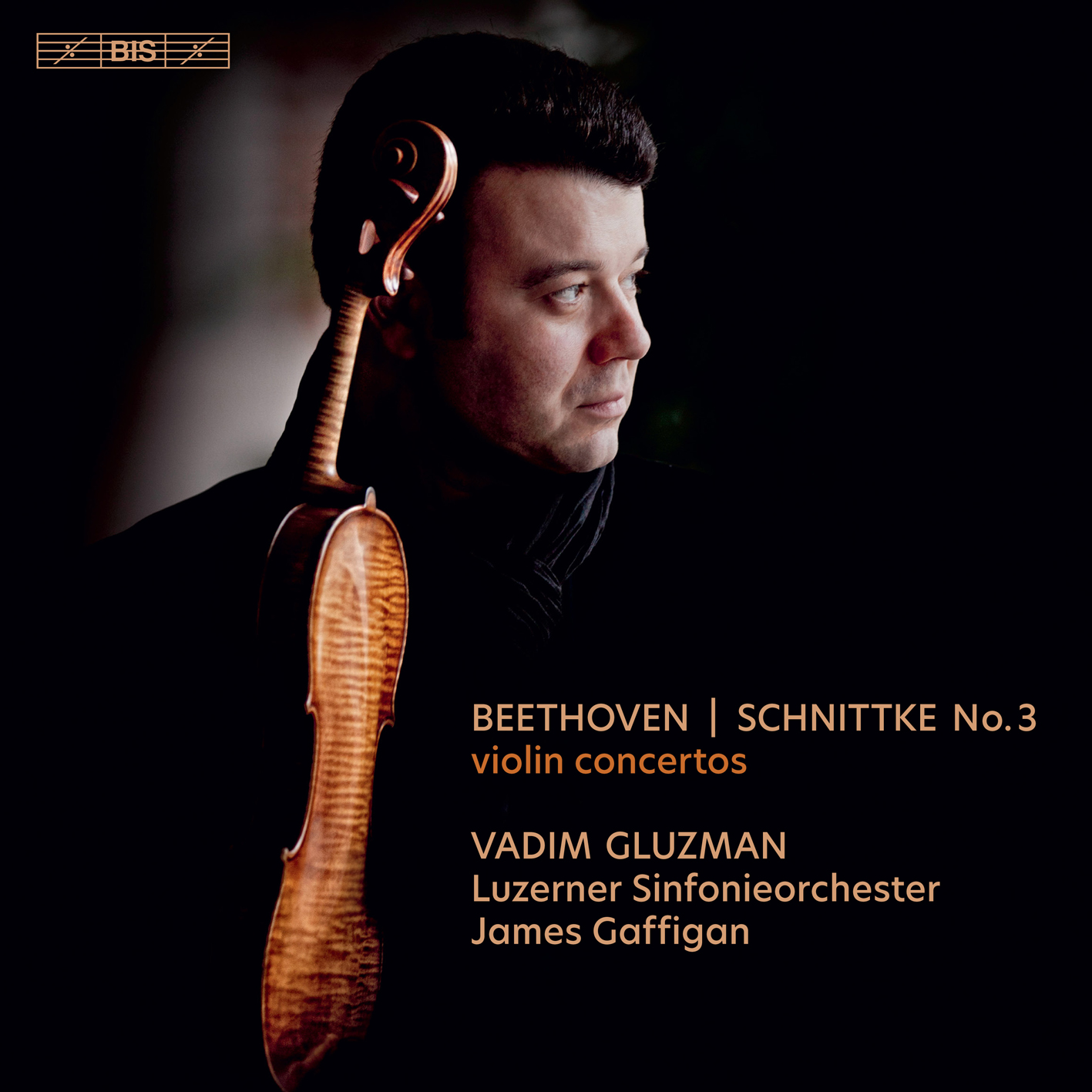 Each of the cadenzas contained snippets of every major violin concerto from Bach to Berg, and the western music establishment recoiled as it if had been struck by a falling sputnik. The record was harshly reviewed and withdrawn by the label never to be physically reissued (though it can be heard on line).

Speaking for myself, I Ioved every damned note of it at the time, from the squelch of a Mendelssohn phrase to the cackling, wicked grabs from Wozzeck and Lulu. I loved it then and love it still. Vadim Gluzman’s performance on BIS lacks, perhaps, the icy insouciance of Kremer in his prime, but it’s a gripping reading of the Beethoven concerto nonetheless, with aptly restrained support from the Lucerne orchestra and conductor James Gaffigan, letting those bitsy cadenzas shine as they should.

The companion piece is Scnhittke’s own third concerto, his best, written in 1978 for Oleg Kagan and officially disfavoured in the old Soviet Union. Schnittke plays mind games by putting the slow movement last and giving the violin lots of quarter-tones to play, but the effect is hypnotic and the dialogue between soloist and orchestra has unusual likeness to a normal conversation, drifting in and out without reaching a predetermined conclusion. Gluzman is a fabulous interpreter, never over-intruding, content to engage with the excellent orchestra in a winding, fascinating discussion about this and that, here and there. One of my records of the year, without doubt.