The Montreal Chamber Music Festival always manages to satisfy even the most demanding mélomane of the city. Long-time friends of artistic director Denis Brott, the Emerson Quartet has become somewhat of a mainstay of the Festival. The Emerson Quartet (Eugene Drucker and Philip Setzer, violins, Lawrence Dutton, viola, and Paul Watkins, cello) celebrated their 40th anniversary on February 1st with a program of Mozart, Ravel, and Tchaikovsky.

The concert opened with Mozart’s Quartet no. 15 in D minor. Their round and brilliant sound – a never-failing feature of the quartet — captured the audience’s attention from the opening notes. Lead violinist Eugene Drucker executed the high notes with ease and sparkle. Even with some minor ensemble issues, the second movement was full of reserved serenity and asceticism of expression. In the third movement – a Menuetto with more of a dramatic then dance character – the ensemble demonstrated restraint in expression, only relieved by the Trio, which brought a child-like levity to the movement. In the last movement, presumably representing Mozart’s wife giving birth to their first son, there was a slight lack of articulation. However, it was performed with unity of dynamics and perfect balance. The structure of the movement showcased the mastery of each player. 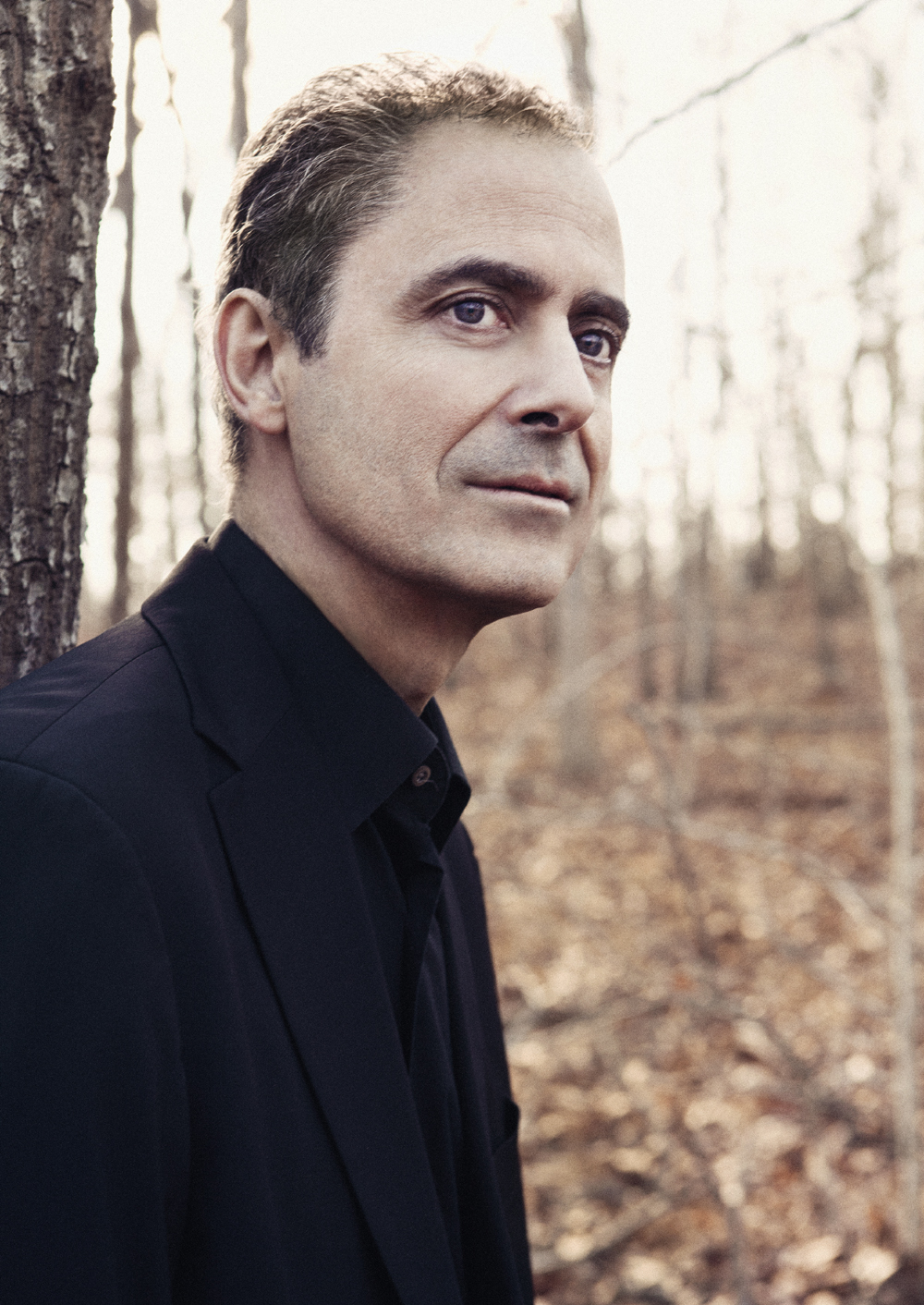 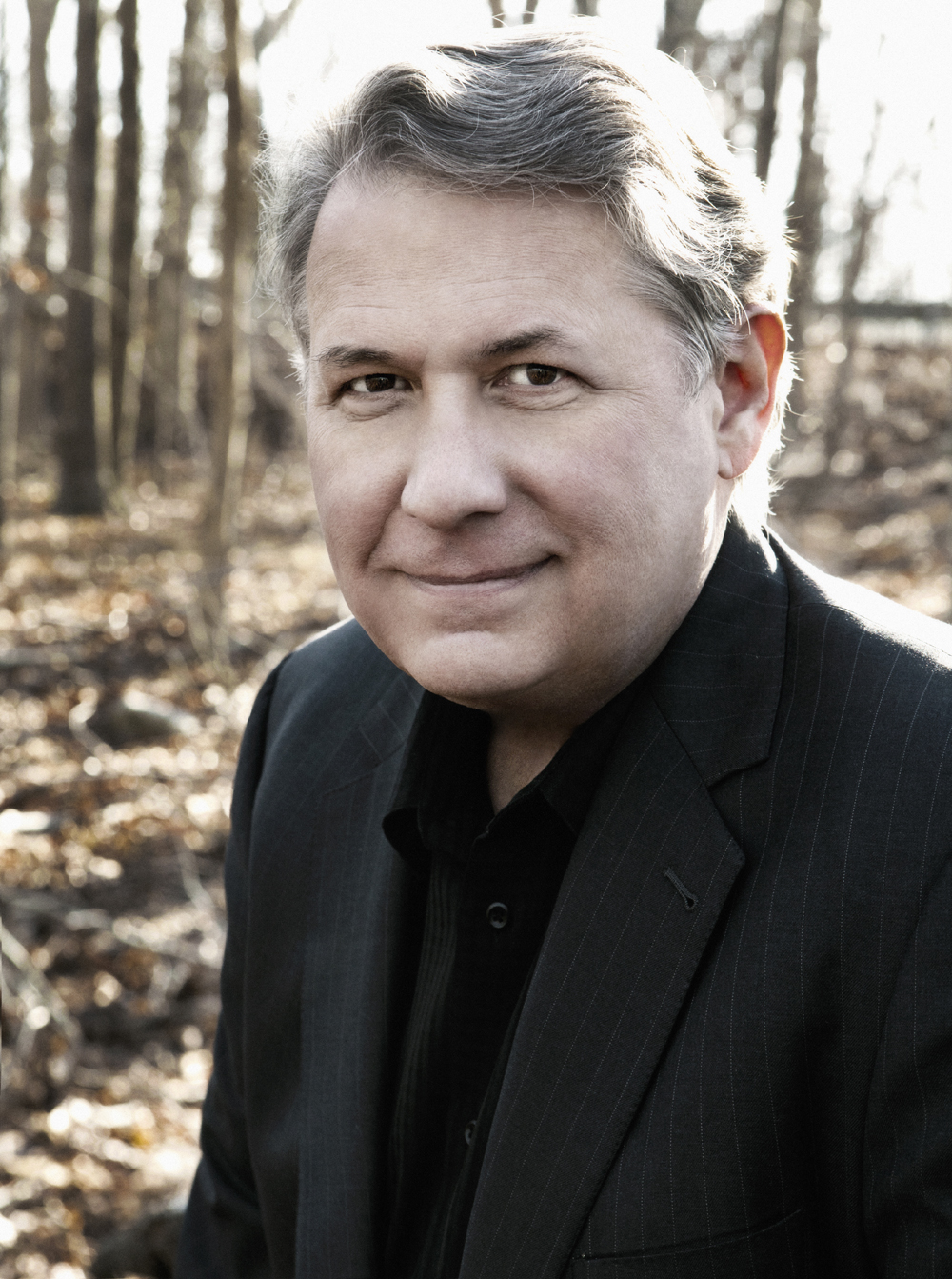 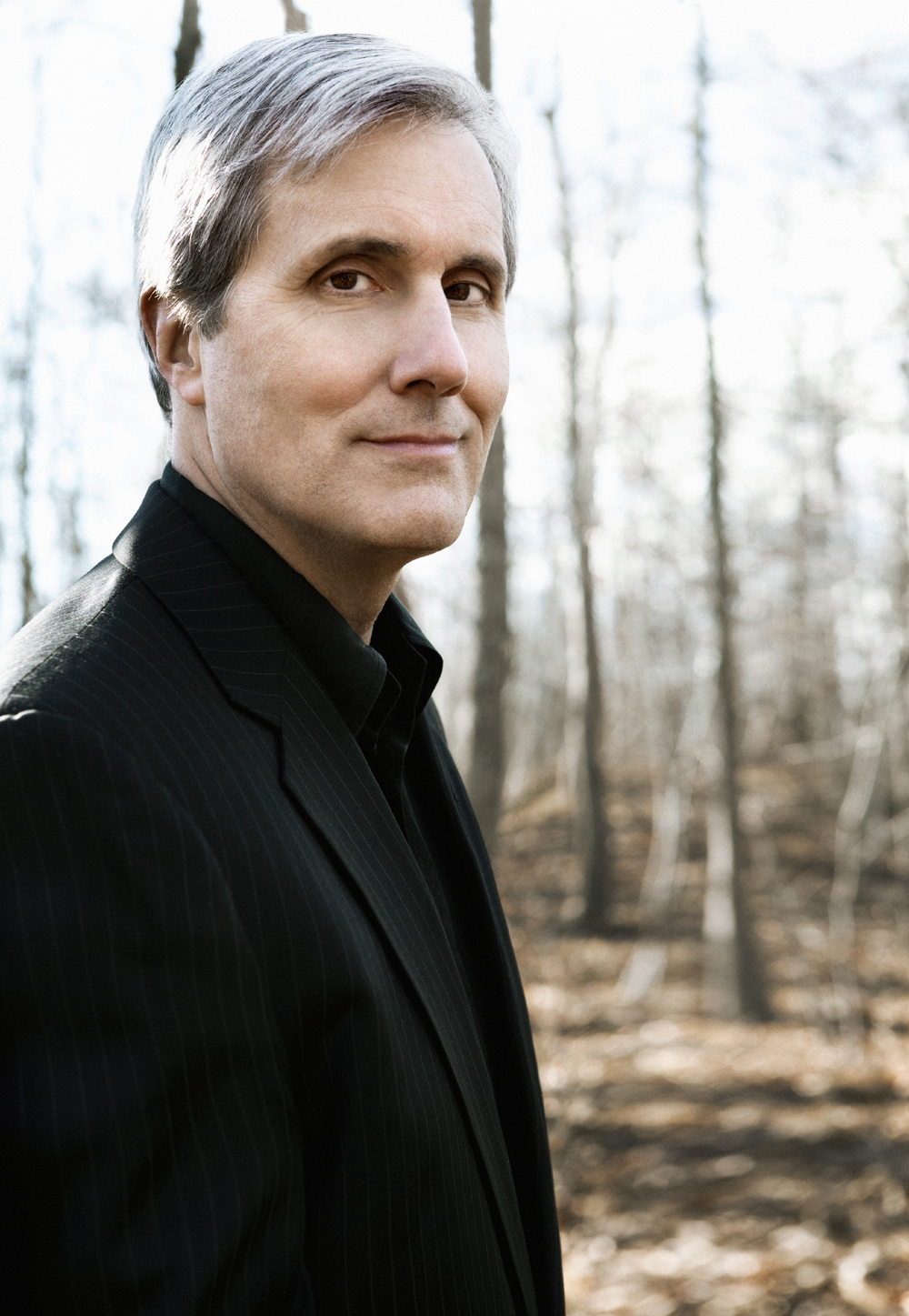 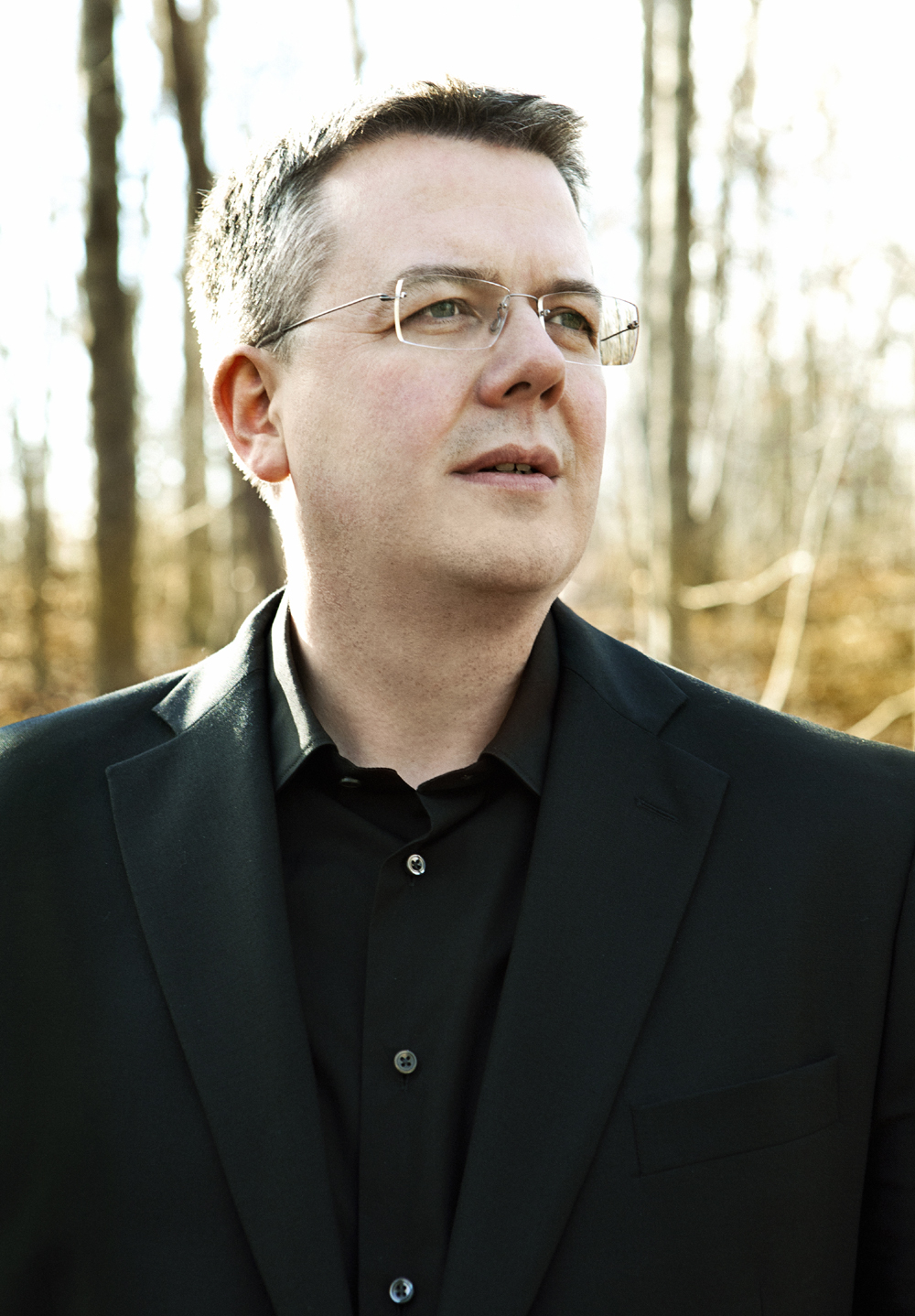 The highlight of the concert was Ravel’s Quartet in F. Written in 1903 for the Prix de Rome, the piece was not received well, nor did it receive the prestigious prize. In a show of democracy, Philip Setzer took the lead. Full of impressionist colour, the first movement was performed with purity of phrases and transparent texture. The beautiful viola solo by Laurence Dutton was a cerise sur le gateau. The second movement showed a deliberate choice of nuances, variety of colour, sparkly rhythms, and remarkable precision of pizzicato. Opening with the gorgeous timbre of Paul Watkins’s cello, the third movement, though full of contrast colour and details, was executed with the perfect balance, creating a strong cinematographic effect. In the finale the quartet displayed an impressively fast tempo with the synchronization of a Swiss watch and perfect rhythmic organization. 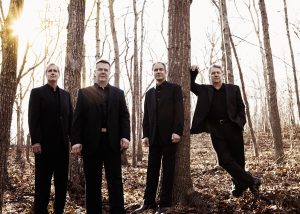 After the intermission, Eugene Drucker returned to first violin. Tchaikovsky’s Quartet no. 3 in E-Flat – written after the death of Czech violinist Ferdinand Laub – features warm solo violin and cello lines. Unfortunately, the quartet aim’s for unity in musical phrasing detracted from the drama inherent in the movement’s thematic diversity. The second movement, executed with accuracy, lacked some lightness of the bow strokes. The famous third movement with its funeral march was interpreted with restrained emotion, delivering a powerful image of the composer’s grief and pain over the death of his friend. In the final movement, the ensemble showed an exciting Russian dance character with their trademark elegance and eloquence. Throughout the piece, the smoothness of Emerson Quartet’s fine playing and thoughtful organization of musical development ruled over the temptation of showing heavy contrasts and a kaleidoscopic flow of characters.

Receiving a well-deserved standing ovation in Bourgie Hall, the Emerson Quartet proved once again that their enduring success is a result of their refined playing and tone quality.