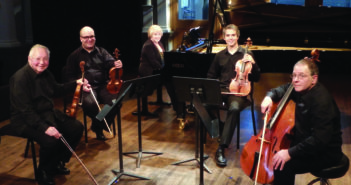 Musica Camerata Montreal is an exceptional ensemble. Founded in 1971, it has been performing lesser-known chamber works and pioneering the music of Canadian composers. In… 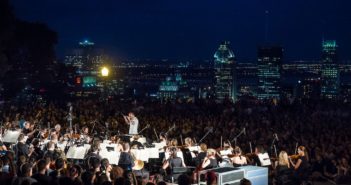 Mount Royal Park, beautiful by itself, looked particularly festive and impressive on the evening of July 25. From Sherbrooke Street, a colourful flock of families,… The evolution of Western European music follows a pretty clear path. From Monteverdi to Gluck, Mozart to Wagner and Strauss to Schoenberg, the dominance of…

The Montreal Chamber Music Festival always manages to satisfy even the most demanding mélomane of the city. Long-time friends of artistic director Denis Brott, the Emerson…

To catch all the members of the Borodin Quartet off stage is almost impossible. Formed in 1945, the legendary Russian ensemble, rarely, if ever, gives…