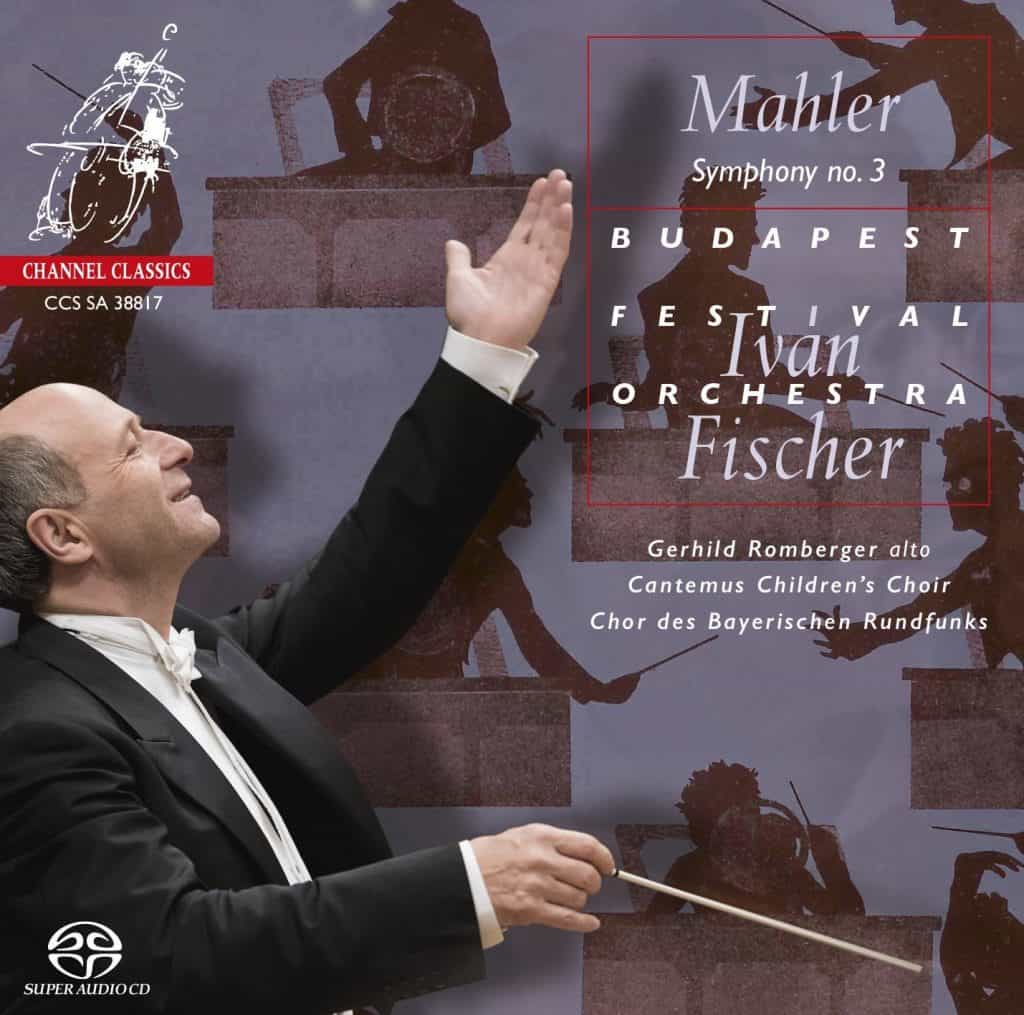 There is no wholly recommendable performance on record of Mahler’s third symphony. The earliest, by F. Charles Adler in 1952, is faultlessly idiomatic, as is Jascha Horenstein’s 1970 LSO account, but both are marred by inferior orchestral playing and poor sound.

Claudio Abbado’s 2007 DVD from Lucerne is as good as it gets, though even a lifelong Mahlerian like Abbado struggles with the lop-sidedness of this amalgam of nostalgic pastoralism and saloon-bar philosophy. No-one can satisfactorily explain what Friedrich Nietzsche is getting at in the fourth movement contralto solo. It’s just odd.

If you listen just to the second disc in this package, you may soon be convinced that this is the long-awaited holy grail of a perfect Mahler Third. You can almost smell the mown grass in the second movement and see the frolicking lambs in the third. The Nietszche admonition is gently delivered by Gerhild Romberger and the two choruses, child and adult, are just fine. The twenty-minute adagio finale is languor itself. And the Budapest Festival Orchestra are, as ever, full of character and guile.

The problem is the first disc, containing the opening movement, which seems here to last forever. The timing, 33 minutes, is identical to Horenstein, Barbirolli and sprightly Simon Rattle, but Ivan Fischer makes it feel much longer. His world-weariness contrasts with the rage and aggression conjured by other conductors. I can guess what Fischer is trying to convey – Mahler’s helplessness against the loss of rural idylls – but it doesn’t ring true to me. This is a performance of two halves, each deserving a different set of stars.