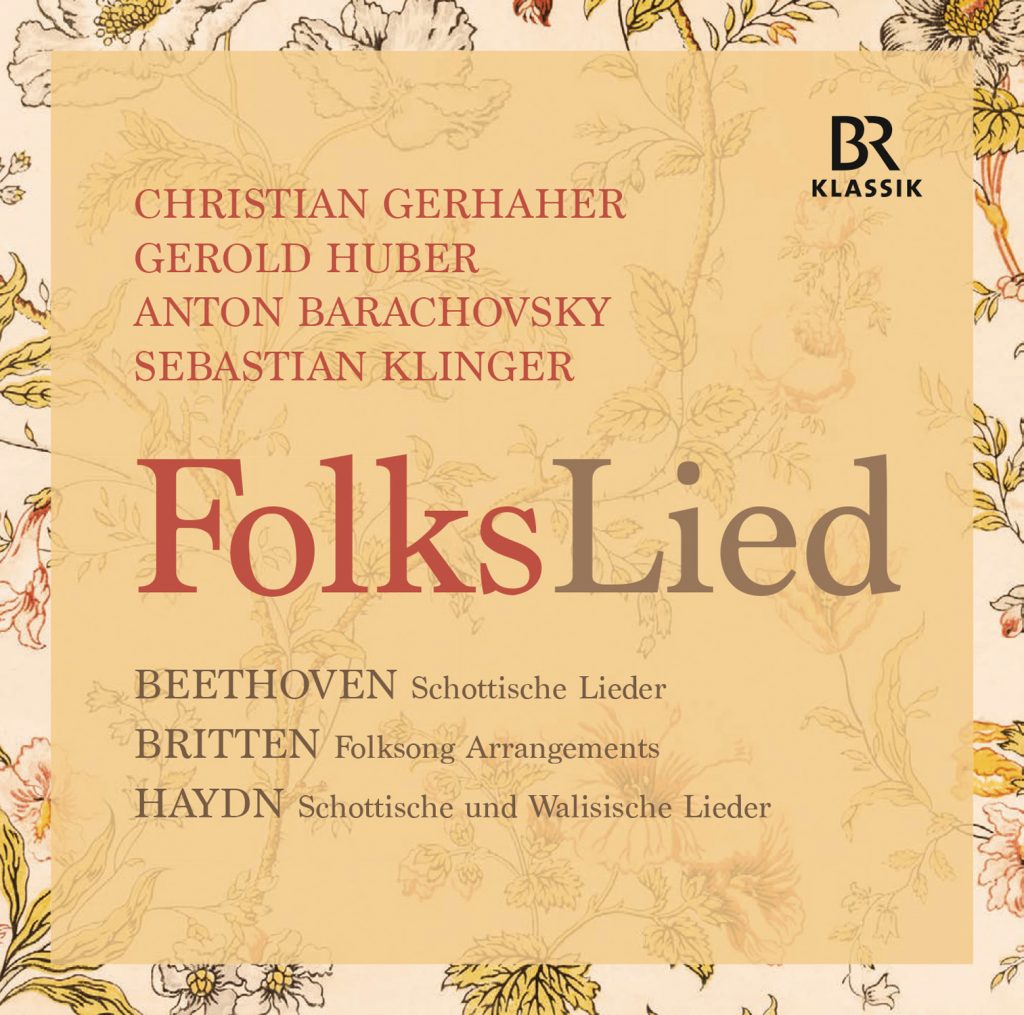 Viennese masters, always short of cash, picked up commissions from rich British tourists for composing drawing-room settings of national heritage. Haydn and Beethoven filled their boots with Scottish and Welsh ballads for two ducats a song. Haydn wrote about 200, dressed up with piano, violin and cello accompaniments. Easy money.

The first surprise in this absorbing recital by Christian Gerhaher is that he sings the Haydn ditties in German, in a 1920s translation. It’s disconcerting at first but gradually deepens with hints of the nearness of these simple sentiments to the core topics of German Lieder: springtime, love and loss.

The second ear-opener is Gerhaher’s performance, between Haydn and Beethoven, a batch of folksongs that Benjamin Britten set for himself and Peter Pears to take on tour during the latter stages of the Second World War. Britten could never have imagined that Sally in Our Alley would one day be sung by a professor at the Munich Hochschule with perfect English diction and a knack for comic timing. Gerhaher, a bass-baritone, grips the ear like no-one in these songs since Dietrich Fischer-Dieskau, and with greater subtlety. His pianist, Gerold Huber anticipates, his every sigh. The only shortcoming of this album is its brevity: just 53 minutes. But even that feels just right.