You are at:Home»La Scena Online»Talent from around the world this week, with the OSM and OM at Festival de Lanaudière
Advertisement / Publicité

Joliette, July 16, 2019 – During the fourth week of its 42nd edition, Festival de Lanaudièrepays tribute to the Father of Classicism – inventor of the Classical symphony and string quartet – and introduces the young prodigy Seong-Jin Cho as well as a piano duo of brothers.

The return of Kristian Bezuidenhout

Fortepianist Kristian Bezuidenhout presents a recital at Église de Saint-Paul-de-Joliette on Tuesday, July 23. On the heels of a recording released just this year, the music of the Father of Classicism, Joseph Haydn, takes centre stage, with works by Mozart to round out the programme. 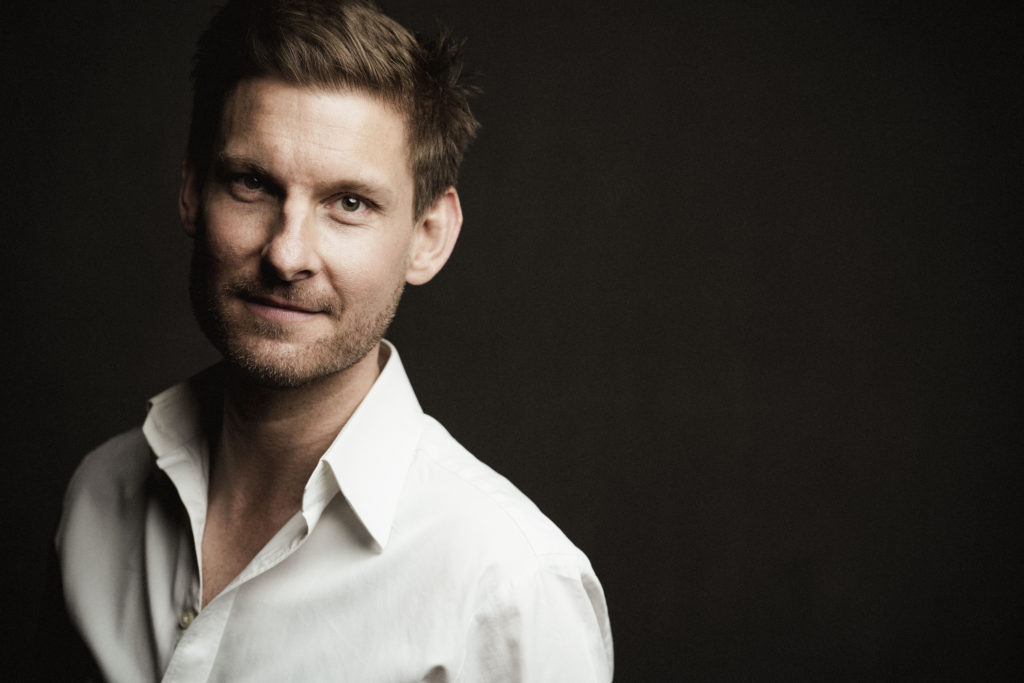 Pianist Charles Richard-Hamelin is back to perform for his Lanaudière public in an intimate setting on Wednesday, July 24 at Église de Lavaltrie. On the evening’s programme are Debussy’s Images (oubliées), Mendelssohn’s Fantasy in F-sharp minor, Prokofiev’s Piano Sonata No. 4 and works by Chopin, including the Grande Polonaise brillante. 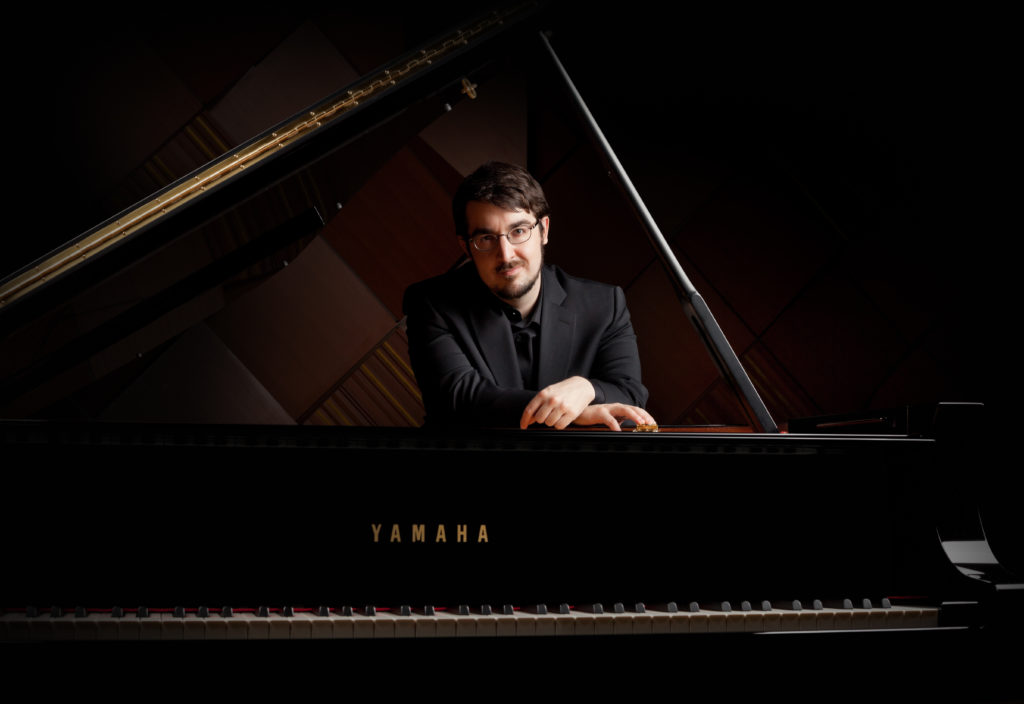 Friday, July 26 marks the first concert on Quebec soil of the highly acclaimed pianist Seong-Jin Cho. Under the direction of Yannick Nézet-Séguin, he will perform Ludwig van Beethoven’s Piano Concerto no. 4. The OM and its conductor will also present Bruckner’s Symphony no. 7, whose nearly mystical depth remains an endless source of fascination. 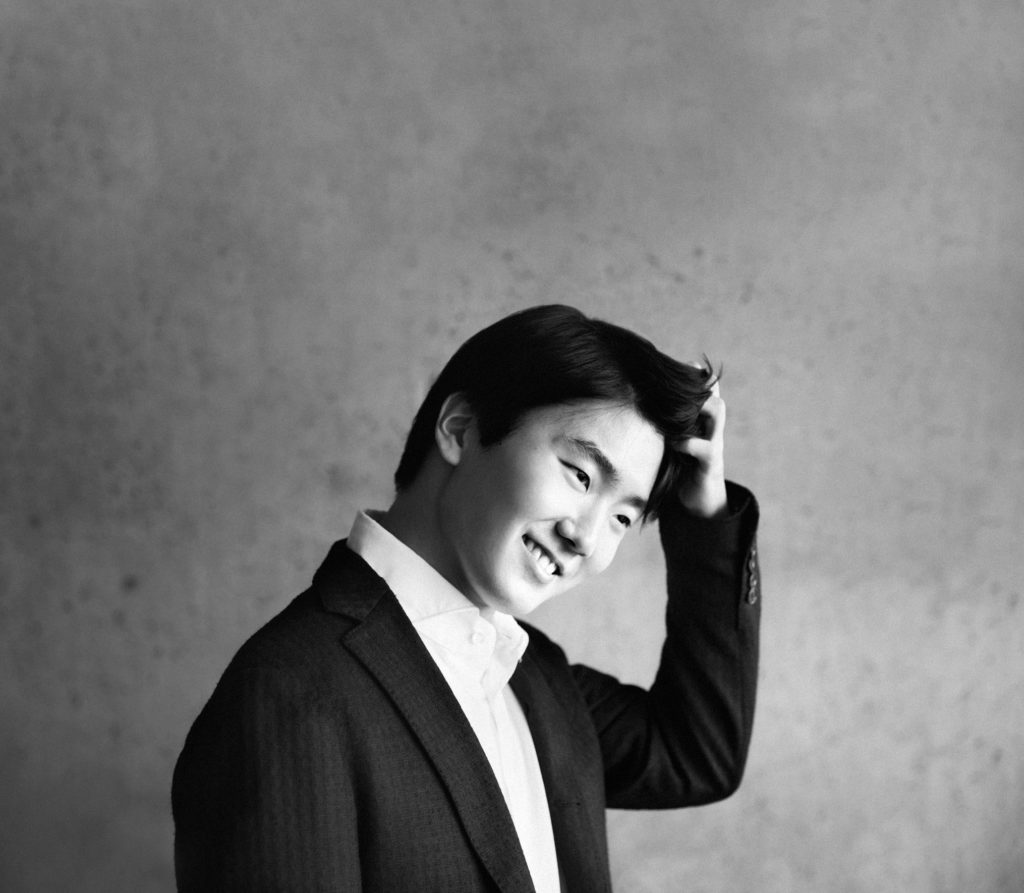 Who are the Jussen brothers

On Sunday, 28 July, pianist Marc-André Hamelin, a familiar figure at the Festival and well-known for his breathtaking virtuosity, joins Yannick Nézet-Séguin and the OM to take on Johannes Brahms’ Piano Concertos 1 and 2 in succession. A monumental concert imbued with irresistible Romanticism! 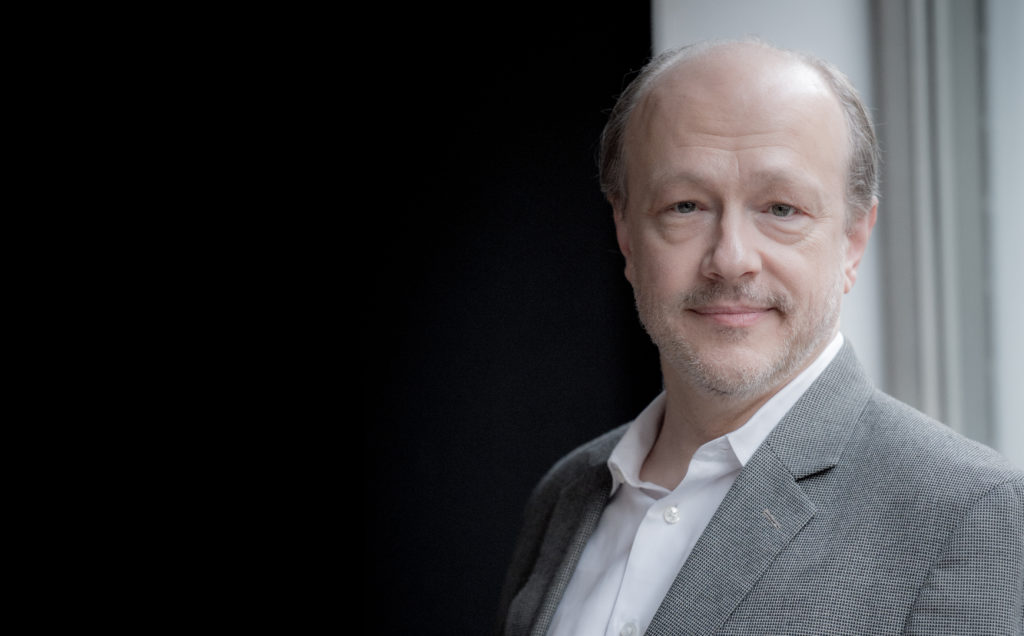