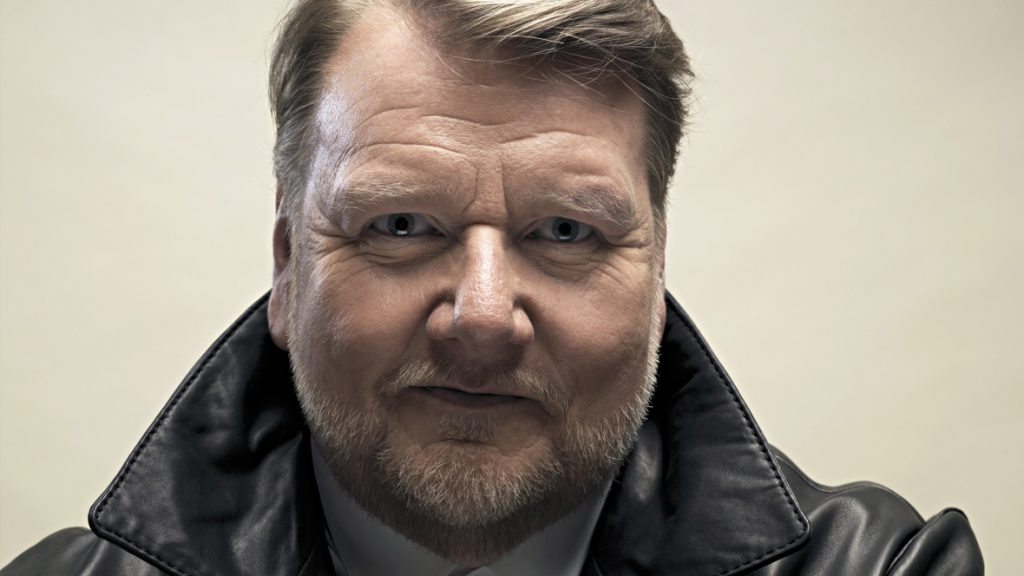 The pre-festival activities of the Montreal Chamber Music Festival began on February 23, but the festival proper will continue until June 19. Tenor Ben Heppner will be narrating Enoch Arden by Richard Strauss with pianist Stéphane Lemelin (June 18).

In the years following his breakthrough as winner of the Montreal Jazz Festival Competition in 1985, pianist François Bourassa has constantly evolved. In the weeks to come, he will further his pianistic explorations at two Montreal concerts, sharing them with three other keyboardists. On June 16, during the alternative Suoni per il popolo festival, he will play solos and duos with a prominent American guest: Myra Melford.

From May 30 to June 19, the St-Ambroise FRINGE Festival of Montréal offers more than a hundred shows, picked at random and presented in a score of intimate venues, spreading from downtown through the Plateau, all the way to Mile-End. 2016 marks a special year since Montréal will host the 2016 Fringe World Congress in November. www.montrealfringe.ca

Laurent Ruquier’s play tells the story of two friends who get together every week to share a pizza in front of the TV. She talks about her day, he about his romantic encounters. One night, she decides to confess her secret love for him, and this revelation leads to others. Will they be able to preserve their relationship? www.rideauvert.qc.ca

Amidst the rise of Nazism, Martin Schulze, a native of Germany, must return to his birth country, leaving behind his friend Max Eisenstein, a Jewish American with whom he has opened an art gallery in San Francisco. www.tnm.qc.ca

Opera at the movies

Catch Donizetti’s Lucia di Lammermoor on June 12 at 3:00 PM and June 16 at 1:00 PM at the Beaubien movie theatre. The full schedule is available at www.operaaucinema.ca.