It is the fantastic dreamlike images of his earlier work, such as the melting clocks in The Persistence of Memory (1931) that we associate with Salvador Dalí (1904-1989). The 11 engravings from the artist’s Our Historical Heritage Suite (1975), done during the last 20 years of his life, reveal the link between his early paintings and the themes that remained constant throughout his career. Until Oct. 27. www.artgalleryofnovascotia.ca 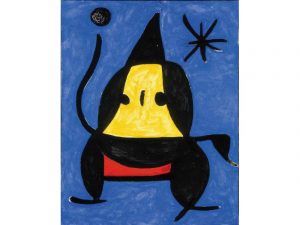 International acclaim for Spanish painter, sculptor and ceramicist Joan Miró (1893-1983) has grown steadily over the last decades. This major exhibition brings together 200 paintings, sculptures and works on paper as well as large canvases. Selected from the collections of Miró’s family and the Fundació Pilar i Joan Miró a Mallorca, these works represent the artist’s mature period, from 1956 to 1981. Until Sept. 8. www.mnbaq.org

David “Dave” Martin Heath (1931-2016) was called “a haunted genius behind a camera” by The Globe and Mail. Abandoned by his parents and raised in foster homes, he suffered from depression all his life. But it was in an orphanage as an adolescent that Heath discovered the camera, through visiting photographers. His compelling and deeply moving images of children, fellow soldiers in Korea or a single face in a crowd explore the experience of solitude, isolation or alienation in urban settings. The central component of this exhibition is Heath’s Dialogue With Solitude (1965), which first brought him to prominence. Until Sept. 2.www.gallery.ca 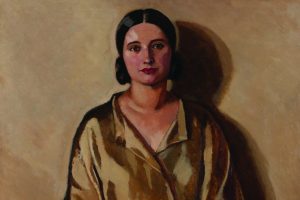 Historically, women have been discouraged from becoming professional artists. Though allowed to dabble, they were denied proper training partially because it was based on the study of the male nude. Many women became accomplished painters nonetheless and portraiture provided a path to excellence without the necessary experience of life drawing. This exhibition, including portraits from the Library and Archives Canada and the Glenbow Museum, features professionals and amateurs such as Lilias Torrance Newton, Paraskeva Clark, Lady Henrietta Martha Hamilton and Mary Anne Burges. Until Jan. 5, 2020. www.glenbow.org 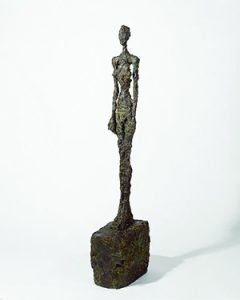