Since Claude-Champagne has not pit, as has been done in recent years, the production was on a raised stage, giving the orchestra an artificial pit. This year they had trouble with the sound engineering. Microphones were present to archive the performance and there monitors on stage to allow the singers to hear the orchestra and harpsichord better. However, the monitors seemed too loud and it resulted in the singers randomly having spikes of volume, and it was particularly obvious when they placed themselves on center stage. It sounded awkward and affected the beauty of their natural voices. 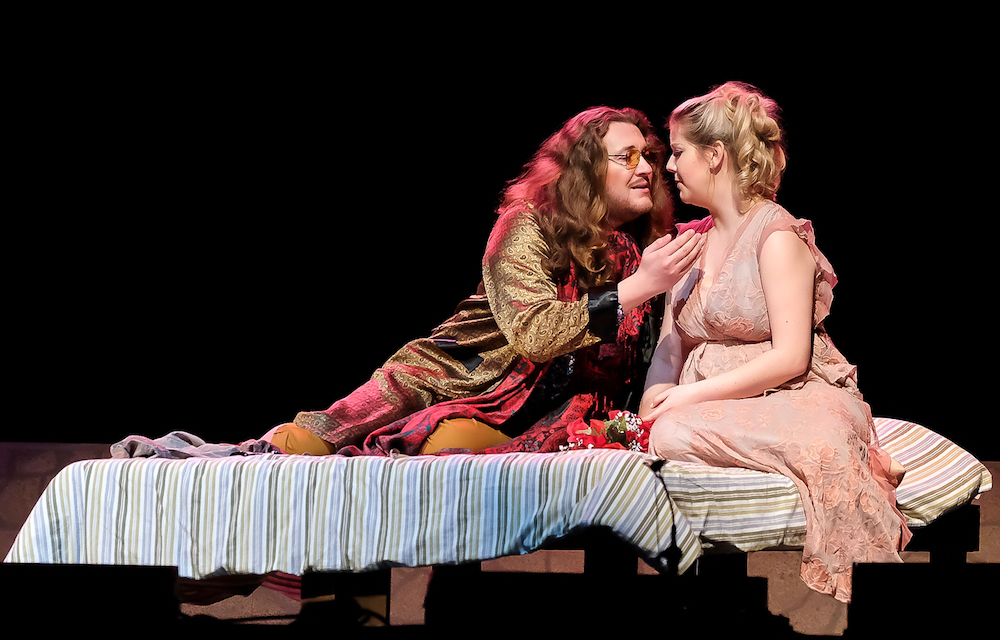 With that said, the strongest point of the event was the singing. All the aspiring opera singers were very well prepared musically and showed good potential. Soprano Kirsten LeBlanc sang an energetic Fiordiligi. Although her voice is still too young for the role, she displayed good legato, balanced resonance and a brilliant top.

In the bass key, baritone Pierre-Étienne Bergeron (in the second cast, but filing in for an indisposed David Turcotte) has an ideal voice for Guglielmo: a lyric instrument with romantic velvety timbre, possessing equalized registers and capable of executing different nuances. 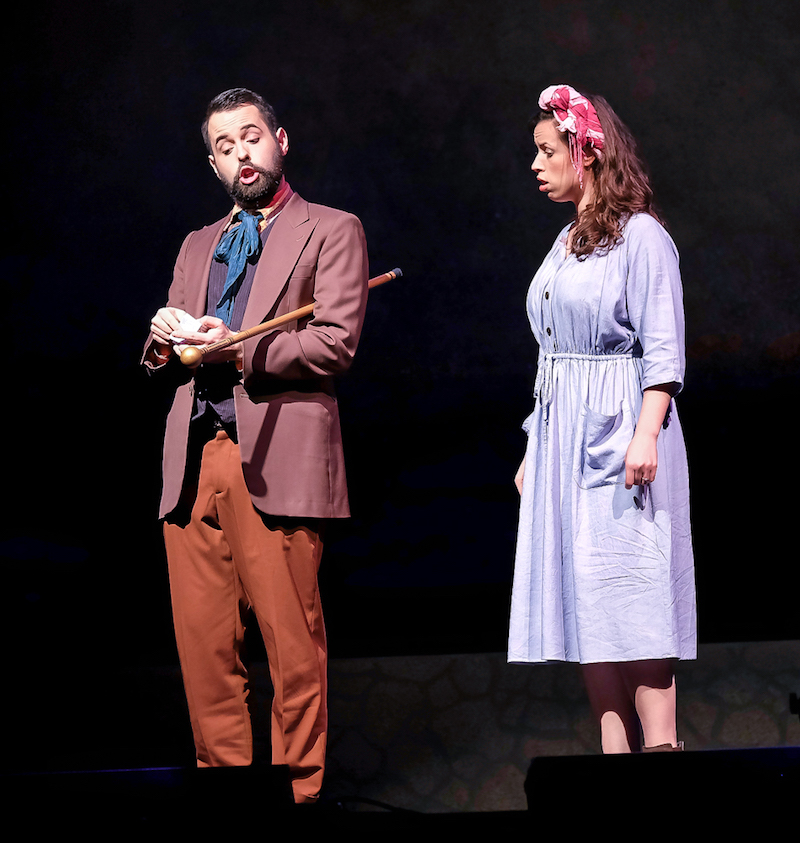 The casting of the voices wasn’t ideal, however this is almost always the case in student productions as some of the young singers might still be trying to figure out their voice type. Dorabella for example, was sung by a light mezzo-soprano and the role felt too heavy for her voice type. Baritone Dominic Veilleux was also miscast as Don Alfonso, a role that is best suited for a basso buffo and not for a lyric baritone.

Acting wise, soprano Lila Duffy tried really hard to put some humour to an otherwise boring and incomprehensible staging, she also displayed a pleasant and educated voice. However, she exaggerated in some instances. For example, during a passage in the first act she replaced a simple trill for the famous high passage from The Queen of the Night aria in The Magic Flute, which definitely highlighted her high voice, but It didn’t make any sense musically or dramatically. Actually, It was reminiscent of the old days when a divo tenor would stop the opera to sing a passage of “O sole mio.” 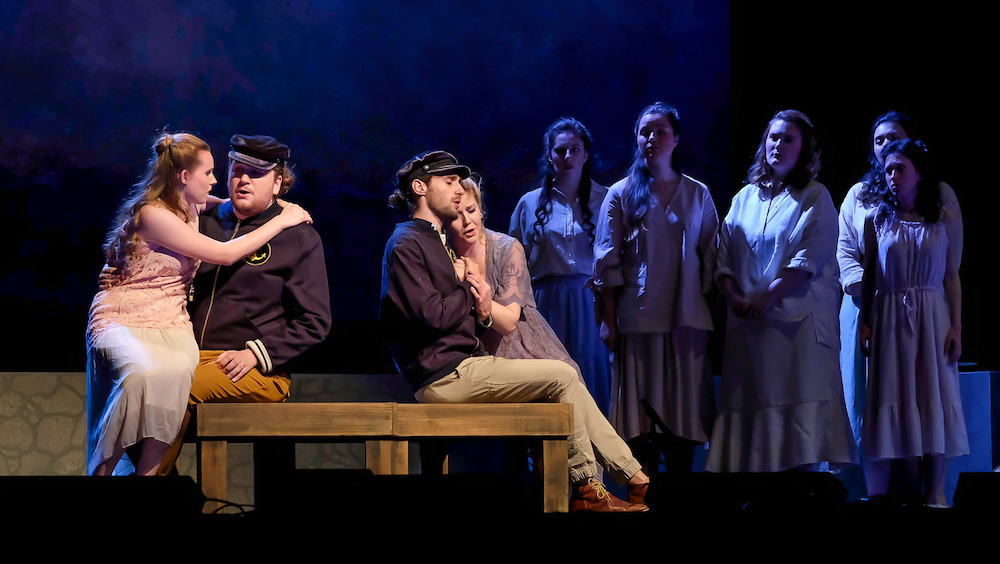 The whole production seemed to be lacking a driving force. The stage director didn’t have a clear vision of what his characters were or even a particular aesthetic sense. The scenography was austere and the costumes seemed to come straight from a grandparents forgotten closet. Frankly, the public would have been better served with a reduced concert version of the opera.