Although the official results will only be announced on June 7, the winner appears to be Brancy. He and his pianist Peter Dugan understood how to captivate the audience, building a program that crescendo to a grand finale with Rachmaninov’s Zdes Khorocho and Vesennié vody. I tweeted during the performance “Back in April we predicted John Brancy would earn first prize at CMIM 2018 for Art Song. He is proving us right today with his performance.” It will be a surprise if Brancy doesn’t win one of the top three prizes. He did have some flaws, like a rough open note in Schubert’s “Du bist die ruh,” however said note felt as if it came from his guts and I hope judges have a way of grading positively someone who sings with so much heart, even if sometimes it means that the technique is not perfect. Also, during Du Bist die ruh the complicity with pianist Peter Dugan was evident. They seemed to be taking cues from each other, like musical conversation between two masters. Wah Keung tweeted “Brancy’s performance of Schubert’s Du bist die Ruh full of feeling.” 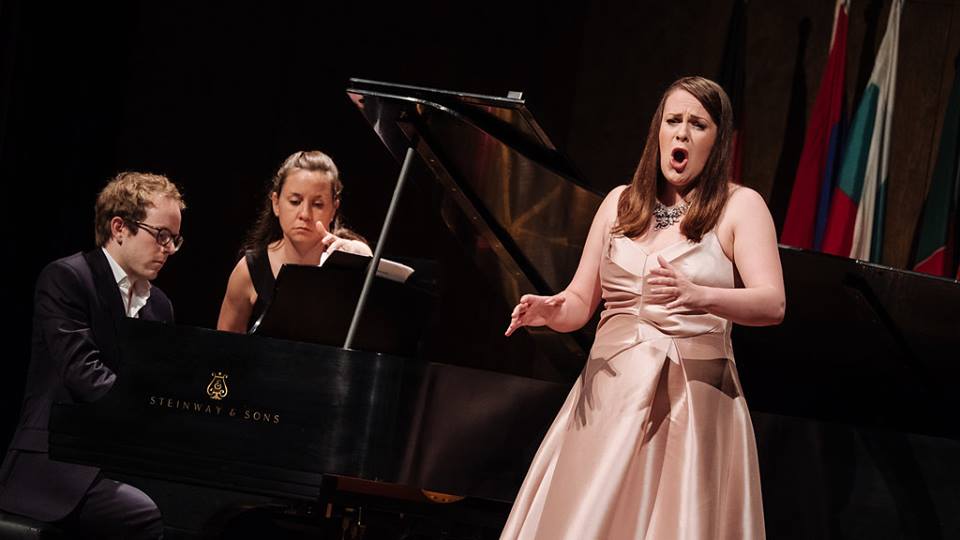 Gemma Summerfield had her strongest performance of the competition. Maybe she was saving the best for the end? Her Sibelius set was a very good choice to start the program. This set also showcased the musicality of pianist Sebastian Wybrew. Vocally the highlight of her program was Strauss’s “Ruhe, meine Seele.” I wish she would have ended her program with that piece. Wah Keung tweeted “Great choice by Summerfield to end with R. Strauss. Ruhe, meine Seele was breathtaking. Cäcilie was radiant.” 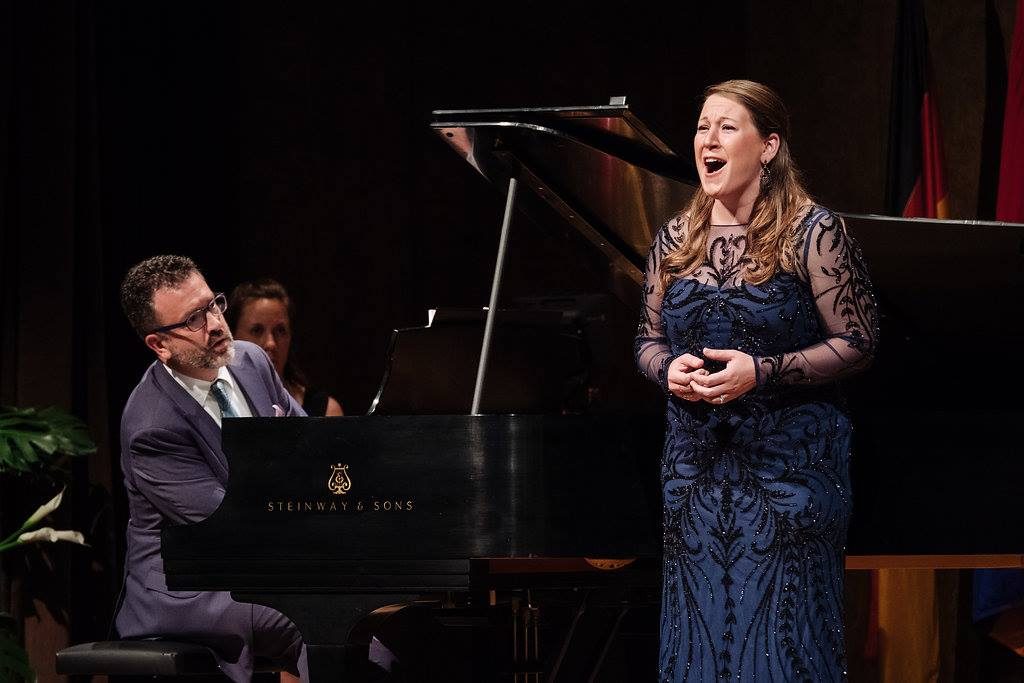 Clara Osowski was her typical self: measured, musical and with a mezzo voice that is brighter than we expect , but that has at the same time the right squillo to be convincing. Her program was quite innovative, all the works were dedicated to women. Her magical moment came in “Everything is black” by Robert Fleming, she propelled one particular high note in such a way that it seemed to resonate for more than 10 seconds, as if the voice became alive and decided to dance around the hall.

This is the list of contestants and the order: