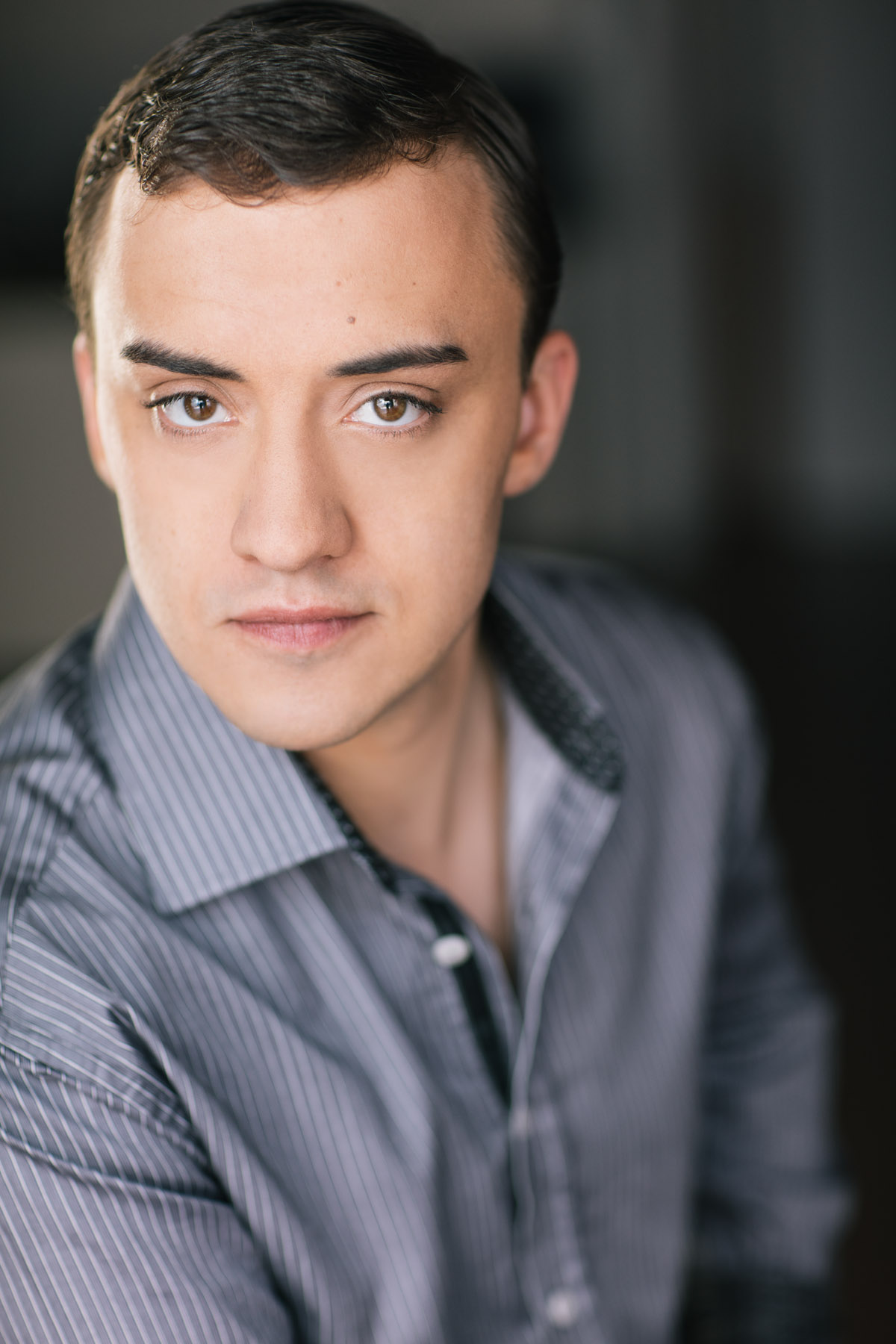 Lyric baritone Geoffrey Schellenberg is a member of the Opéra de Montréal’s Atelier lyrique. He is scheduled to appear as Bartley in the Opéra de Montréal production of Riders to the Sea and in the title role in Don Giovanni with Highlands Opera Studio in August 2021. Geoffrey’s ringing voice has earned him success in competitions. He was a Western Canada District winner in the 2019 and 2015 Metropolitan Opera National Council Auditions; the platinum prize winner in the first annual Vancouver International Music Competition, and a prizewinner in the 2016 Canadian Opera Company Centre Stage Competition.

I started studying cello at the age of 8 and continued private lessons until the end of high school. When I was around 16, I started singing in musicals. I did not begin any serious vocal studies until university.

I actually started in science at University of British Columbia but quickly realized that I was spending all of my time in the music building. I decided to start taking voice lessons and eventually passed an audition to be part of the highly-regarded UBC opera program.

I have been very fortunate to be able to continue coaching and performances. I completed my second year as a Portland Opera resident artist at the beginning of the pandemic and have spent the past year as a member of Opéra de Montréal’s Atelier lyrique.

I usually sing higher lyric baritone roles such as Figaro in Il Barbiere di Siviglia. It is a voice type often featured in the French repertoire. Recently I moved to Quebec, so I am taking advantage of the francophone environment to focus on learning French opera, including Pelléas et Mélisande, Les pêcheurs de perles and Roméo et Juliette.