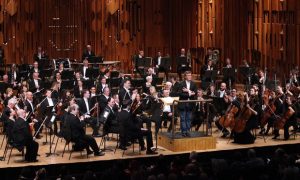 The London Symphony Orchestra at the Barbican Centre in London. Photograph: Amy Zielinski/Redferns 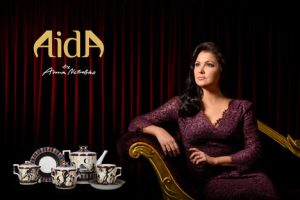 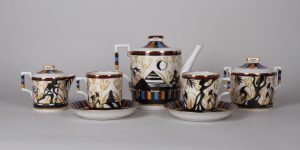