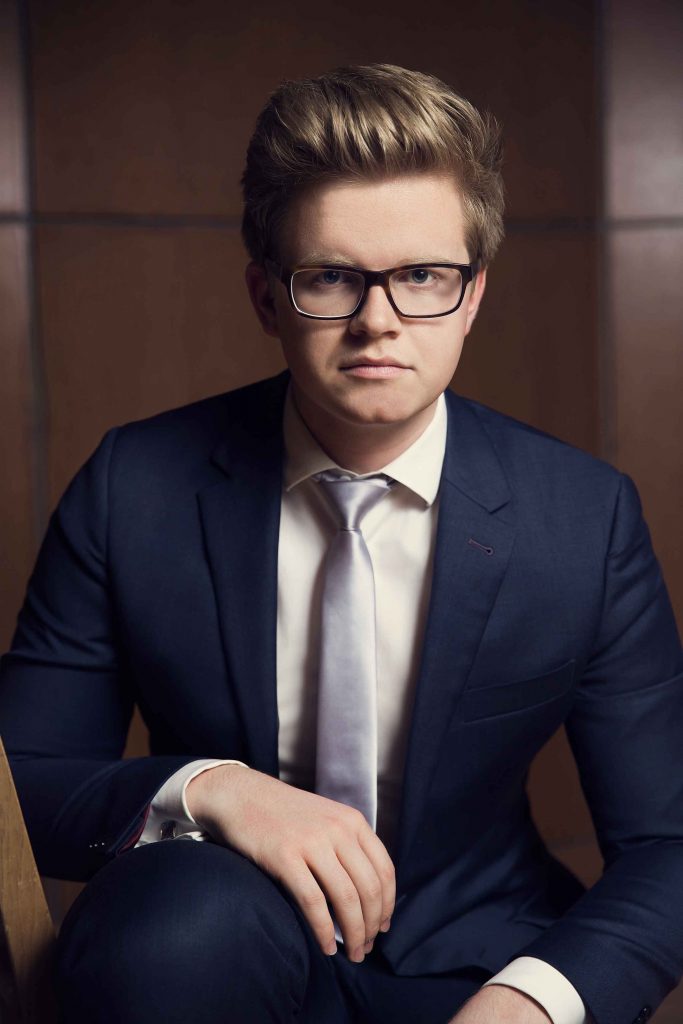 Carter Johnson of British Columbia was the grand prize winner of the OSM Manulife Competition. Apart from netting a $10,000 prize, the pianist will perform with the OSM on Jan. 16 at the Maison symphonique under the baton of David Robertson. Other laureates are pianists Kevin Ahfat, Henry From and Kevin Chen, as well as harpists Clara Wang and Phoebe Powell. www.osm.ca 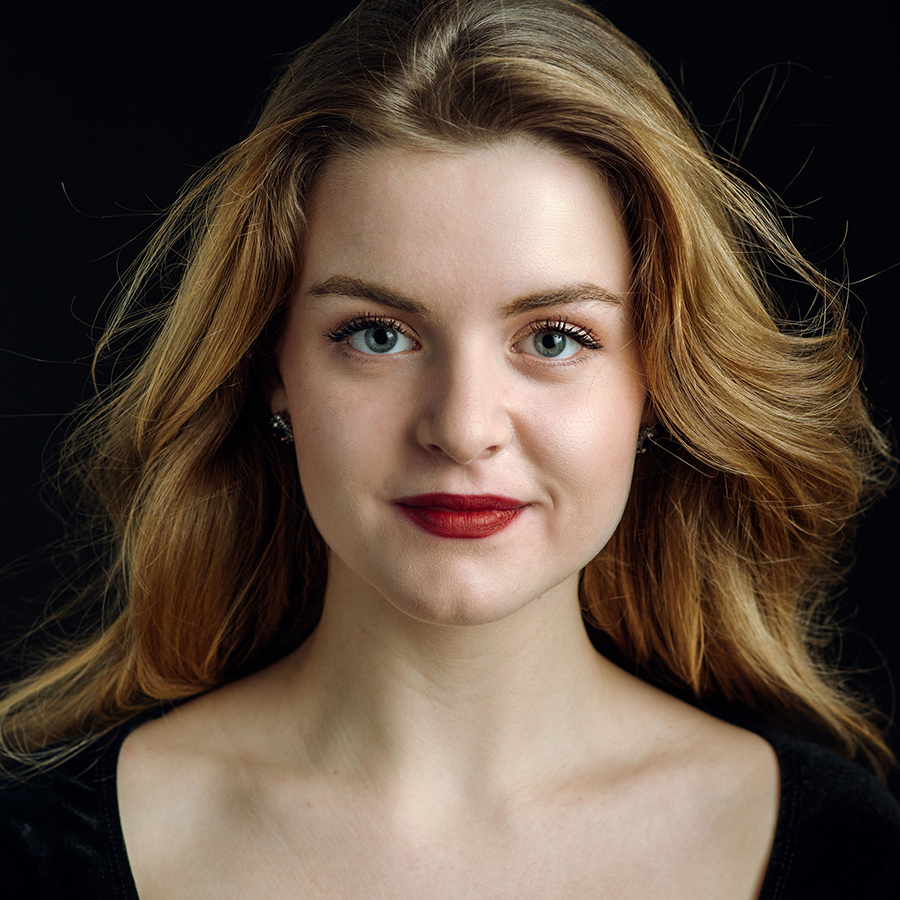 The Atelier lyrique, in conjunction with the Opéra de Montréal and Stingray Music, held its 2018 talent gala on Nov. 14. The public was invited to vote for their favourite performer of the evening. Soprano Vanessa Croome, currently studying vocal music at McGill, received top honours, and with it a $3,000 check. A reward well deserved for a singer who lit up Pollack Hall a few days before in her role as Miss Wordsworth in Benjamin Britten’s comic opera Albert Herring. www.blog.stingray.com 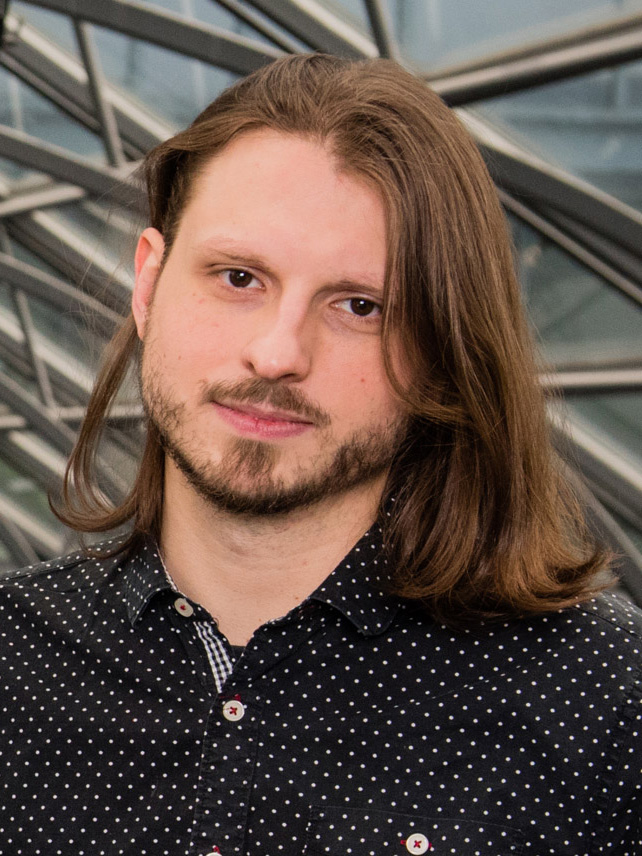 The contemporary ensemble ECM+ awards prizes every year to composers whose works are performed on tour by this ensemble and its leader Véronique Lacroix. Vancouver-based composer James O’Callaghan was selected by a jury as winner of its national Generation 2018 prize for his composition Close/Close. He also netted the people’s choice prize, this one shared with Sophie Dupuis. Drawing its material from found objects and everyday sounds, O’Callaghan’s music blends noises and more conventional tones from instruments in poetic ways. www.ecm.qc.ca 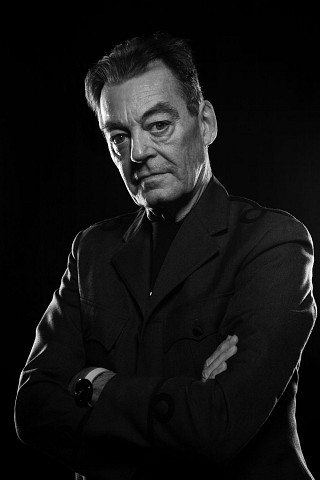 The Montréal/Nouvelles Musiques Festival (MNM) will run from Feb. 21 to March 2, 2019. Artistic director Walter Boudreau has scheduled the world premiere of Mouvance, a production of the Nouvel Opera dealing with the topic of migration. Headlining this work composed by Jérôme Blais is soprano Suzie LeBlanc. Among other highlights are Mosaïque. Premiered by the Toronto quartet Made in Canada, the work consists of 14 short pieces, all by Canadian composers and inspired by the country’s provinces and territories. Inuit Songs, for its part, is a work conceived by the native Canadian but Berlin-based composer Gordon Williamson in conjunction with First Nations communities. As part of its theme of open spaces, MNM will emphasize both current technologies in cooperation with the SAT, and venues with special acoustics, including, among others, St. Joseph’s Oratory, St. Jean Baptiste Church and the Maison symhonique. www.festivalmnm.ca 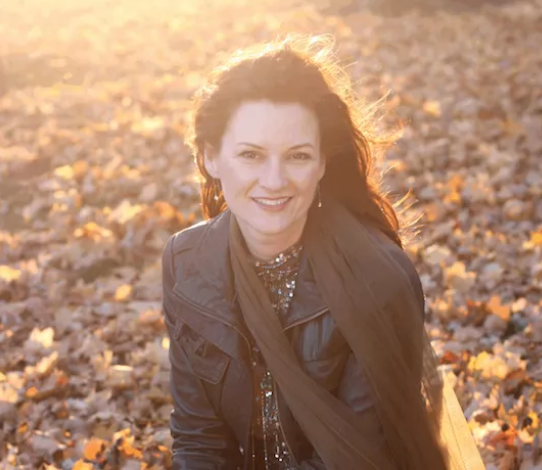 The Ontario Arts Council (OAC) awards the Leslie Bell Prize every second year to a choral director committed to community involvement and artistic excellence. This year’s recipient of the $10,000 award is Charlene Pauls. Holding a doctorate in music, she is associate director of the Oakville Choir for Youth and Children. Also significant in this regard is her work for the female chamber choir Raise and the Mosaic Music Collective. She has been lauded in particular for her efforts with the latter group in demonstrating how music can effectively bridge cultures and generations. www.charlenepauls.com 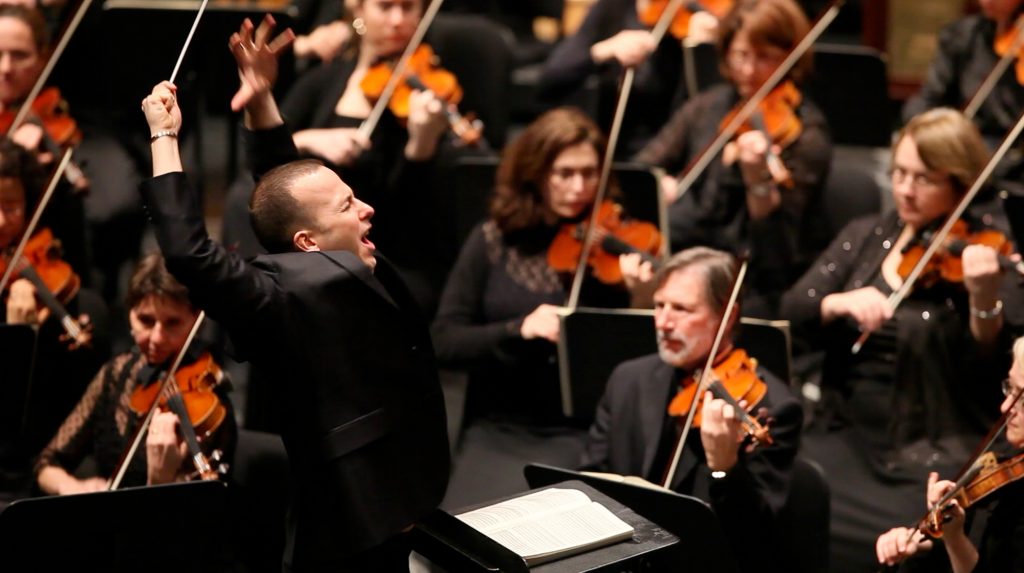 The Orchestre Métropolitain and its artistic director Yannick Nézet-Séguin continue to be talked about in the aftermath of their 2017 European tour. The ensemble not only netted the award for best European tour by a Quebec ensemble granted by the CALQ, but a handsome $10,000 cash prize. Nézet-Séguin and his protégés sailed through Dortmund, Cologne and Hamburg in Germany; Rotterdam and Amsterdam’s famed Concertgebouw in the Netherlands; ending with acclaimed appearances at the Philharmonie de Paris. Filmmaker Jean-Nicholas Orthon followed the orchestra in the year preceding the tour. His documentary, entitled Ensemble, was released recently during Montreal’s documentary film festival, the RIDM. www.orchestremetropolitain.com 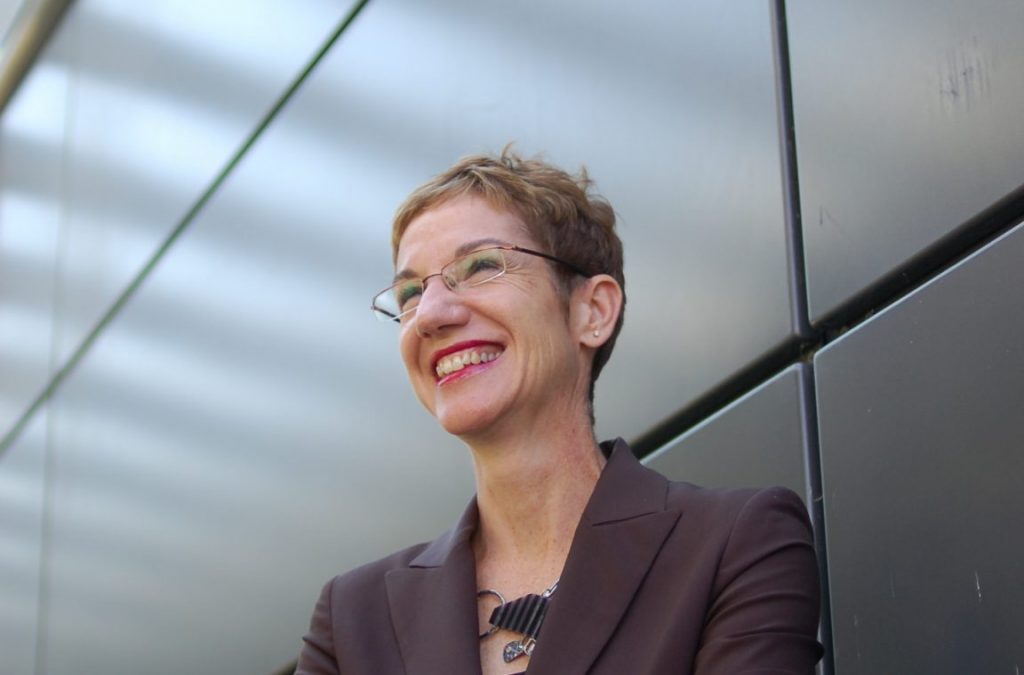 News came in this month that Carol Kehoe will take over as administrative director of Toronto’s Tafelmusik Baroque Orchestra. Kehoe, who performed similar duties for the Hamilton Philharmonic, is delighted to become part of the Tafelmusik family. “It is not only a privilege for me to serve this extraordinary orchestra and the community at large,” she says, “but an honour as well.” www.tafelmusik.org