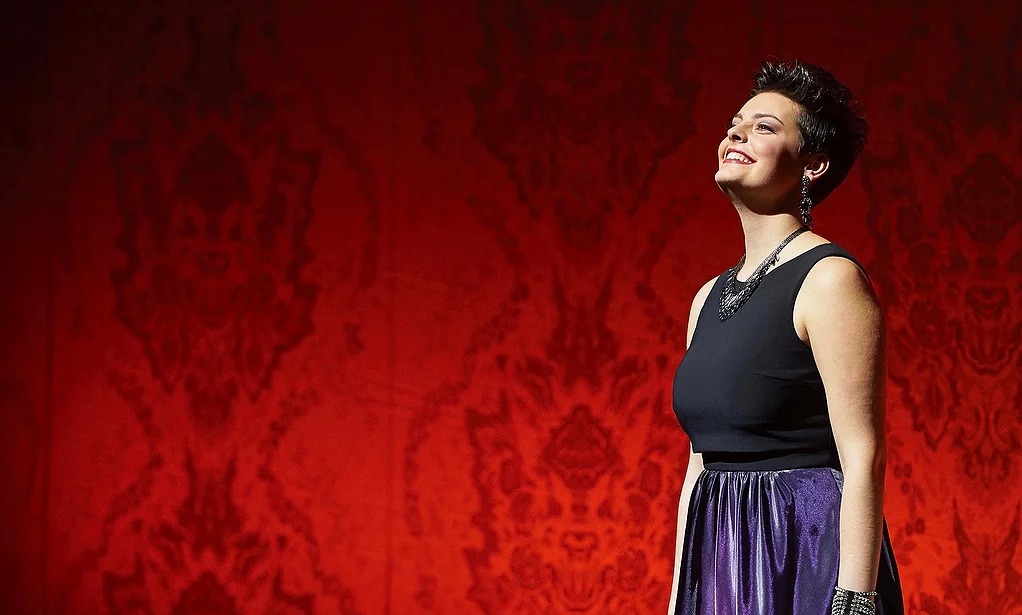 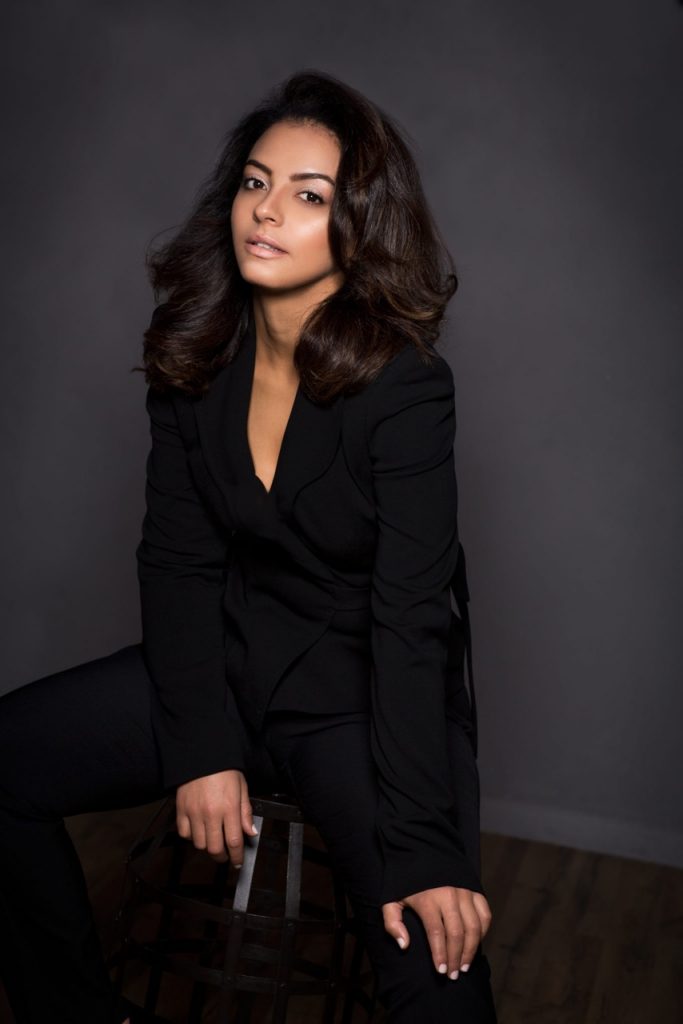 Canadian mezzo-soprano Emily D’Angelo won first prize at this opera competition, founded by Plácido Domingo and held this year in Lisbon. There surely must have been something good in the air of the Portuguese capital for this Canadian singer, who picked up three more prizes, including one in the zarzuela category. A second Canadian mezzo, Rihab Chaieb, finished third. Both singers are now enrolled in the Metropolitan Opera’s Lindemann Young Artist Development Program. For more on D’Angelo, click on the News tab at www.operaliacompetition.org. 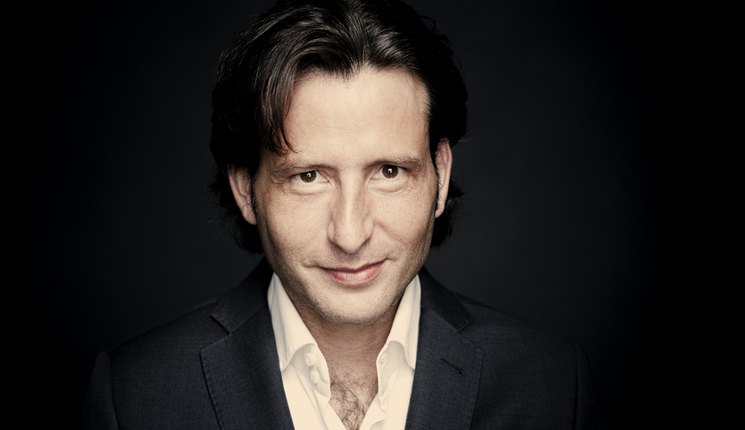 Gustavo Gimeno takes over the TSO

Spaniard Gustavo Gimeno will begin his tenure as music director of the Toronto Symphony Orchestra in 2020-21, taking over from interim artistic director Sir Andrew Davis and his predecessor music director, Peter Oundjian. Following his debut as an assistant to the great Mariss Jansons, Gimeno has conducted several major orchestras worldwide, including the London Philharmonic and the Luxembourg Philharmonic. Also to his credit are recordings of masterpieces like Mahler’s Fourth and Shostakovich’s First. www.tso.ca 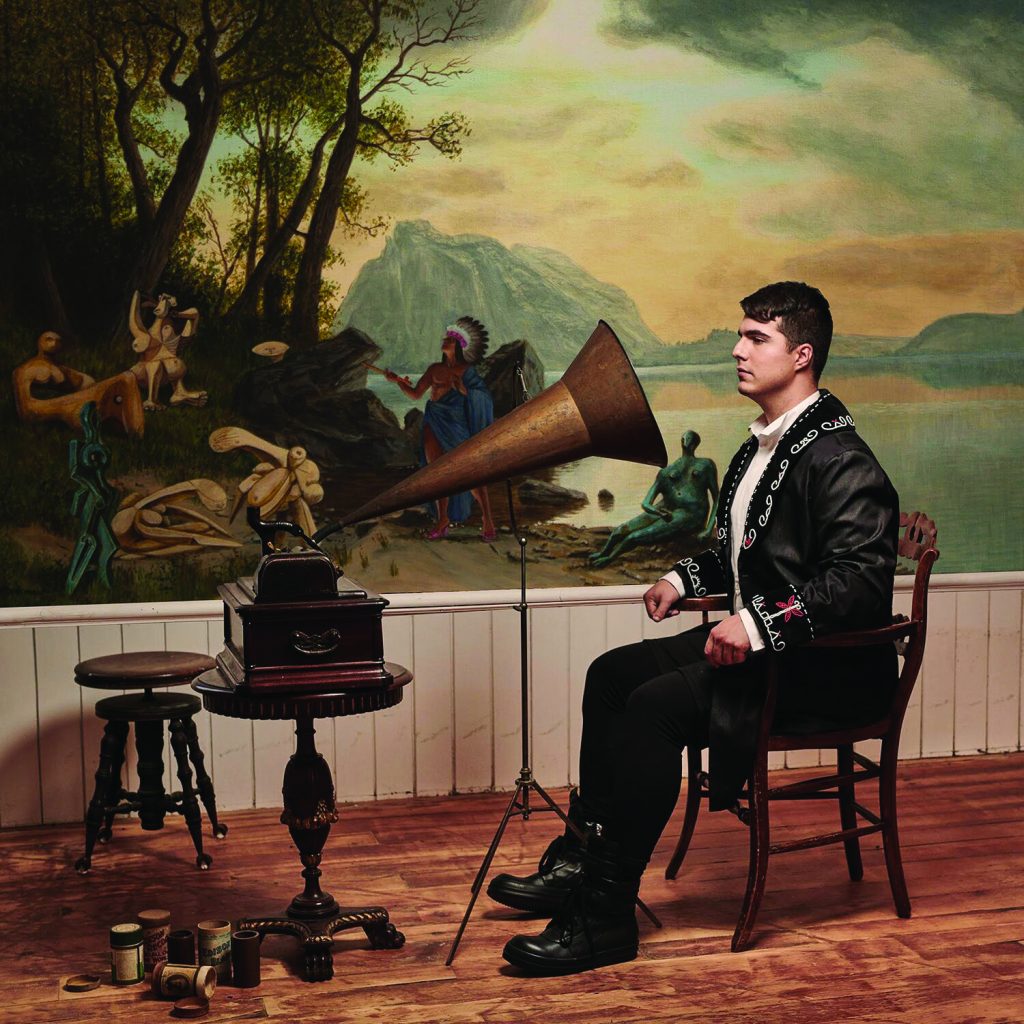 Singer Jeremy Dutcher received this year’s Polaris Prize for best Canadian album. The recording, Wolastoqiyik Lintuwakonawa, takes its cue from the music of his people, the Wolastoqijik, a.k.a. Malecites. By incorporating elements of that folk tradition into his compositions, he has provided a valuable document on the language and culture of his people. www.polarismusicprize.ca 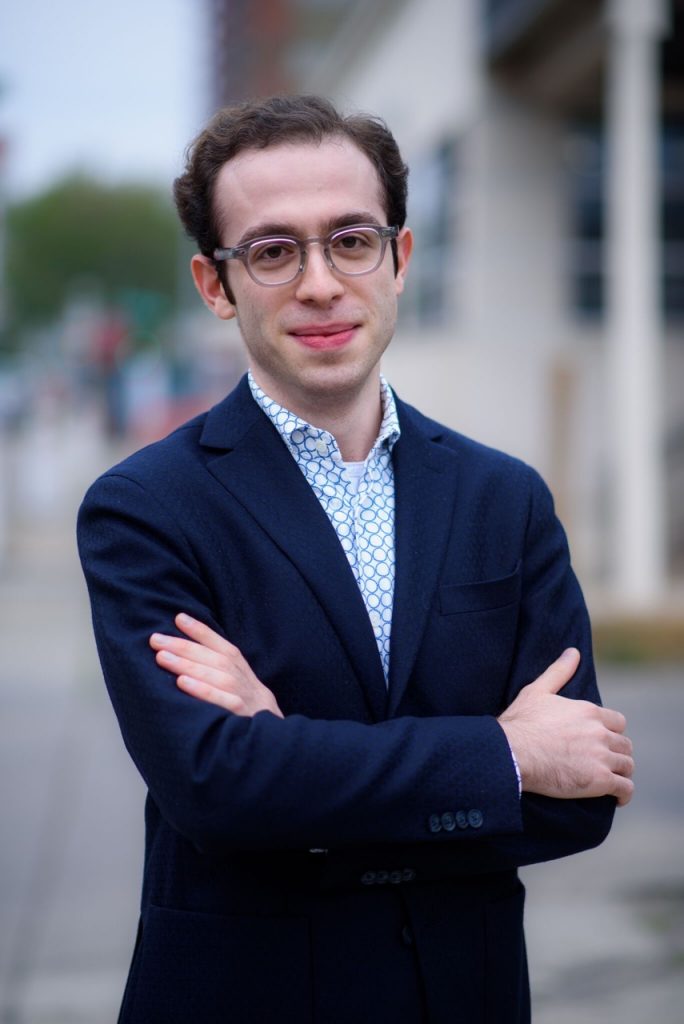 Nicolas Namoradze netted top prize last month in Calgary at the prestigious Honens Piano competition. Aside from the $100,000 cash award, this native Georgian will benefit from a three-year career development program. After studies in Budapest, Vienna, Florence as well as at the Juilliard School in New York, he is now pursuing doctoral studies at CUNY’s Graduate School Center under Emanuel Ax and Yoheved Kaplinsky. Second and third prizes were awarded to Han Chen from Taiwan and Llewellyn Sanchez from the United States www.honens.com

The Mécénat Musica’s $25,000 bursary has been attributed to five women composers and five women librettists paired off with each other (two ties created the surplus in what was originally planned as a three-team initiative). The resulting operas will be staged by the Canadian Opera Company at the Four Seasons Centre in March 2019. The composers are Margareta Jeric, Laurence Jobidon, Maria Atallah, Kendra Harder and Cecilia Livingston; the librettists, Naima Philips, Pascale St-Onge, Alice Abracen, Michelle Telford and Monica Pearce. www.mecenatmusica.com 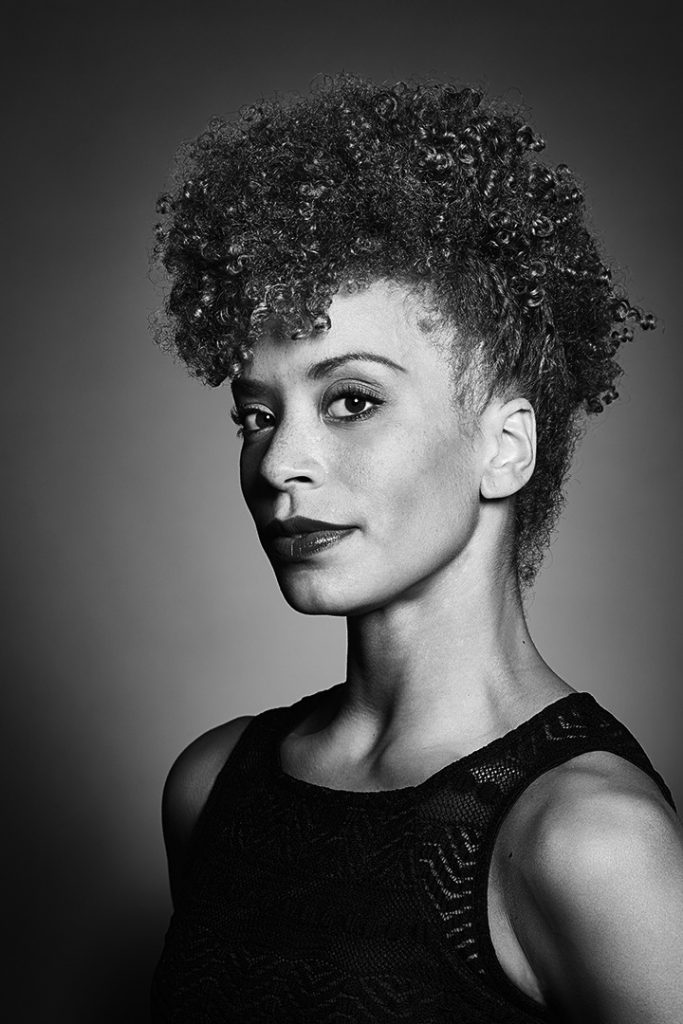 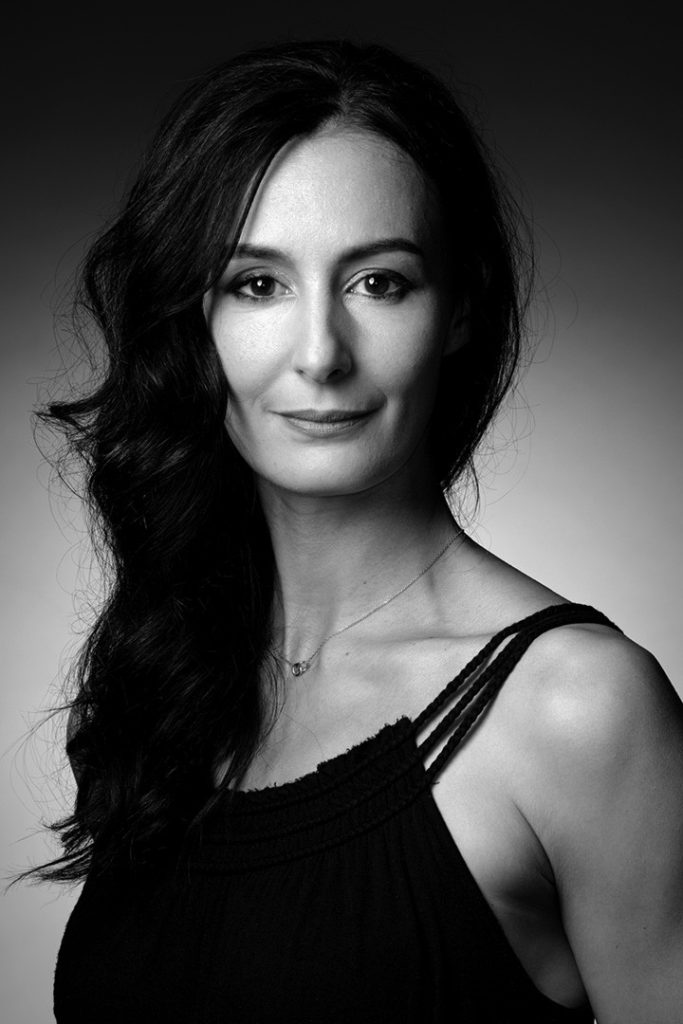 Now in his second season as artistic director of the Les Grands Ballets Canadiens, Ivan Cavillari has chosen Vanesa Garcia-Ribala Montoya and Myriam Simon as principals. The hirings signal a return to a more traditional form of artistic recognition within the organization. As of Oct. 1, Marc Lalonde is in charge as managing director, a position previously held by Alain Dancyger for 22 years. The season opener, running from Oct. 4 to 13, is conceived as a tribute to D.H. Lawrence’s controversial classic Lady Chatterley’s Lover. This stage production will be an opportunity to discover the work of British-born choreographer Cathy Marston. www.grandsballets.com

In the aftermath of the recent election in Ontario, the prospects were bleak for Sistema Toronto. The newly-elected Conservative government cancelled outright the $500,000 grant earmarked for this organization dedicated to the teaching of music to socially disadvantaged youth. The Azrieli foundation, however, has saved the day by providing a $175,000 grant to ensure some of its activities for the future.