You are at:Home»Author: Robert Kilborn 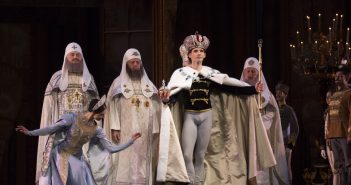 The Poles Save Western Civilization. Again. 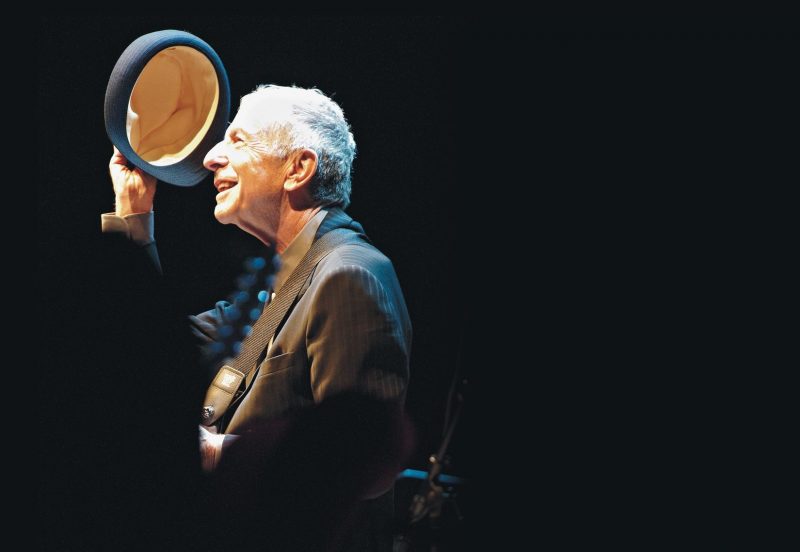 Leonard Cohen: A Crack in Everything – Like an aurora of dreams, quirks, and visions, this major art exhibition at the Musée d’art contemporain de… The most famous scandal in the history of music

Montreal’s Les Grands Ballets renovates The Rite of Spring and The Firebird. In Honour Of and Presto-Detto charm. All new choreographies. Avert your eyes and…

She Falls from a Tower Shaped Like a Dagger

A splendid new co-production of Puccini’s Tosca by Opéra de Montréal and the Cincinatti Opera broods on the terrible power of art, eros, and the…

Something Wicked This Way Comes

Lady Macbeth is a shocking, brilliant first film by 37-year-old British director William Oldroyd. “We’re all fallen beings. But these creatures have fallen into the…

The metamorphoses of race, sex, violence, and hypocrisy

Glenn Gould and the Metaphysics of Music

When listening to or performing music, many people have experienced the “oceanic feeling,” variously described as an altered state of consciousness, a sensation of limitlessness,…

A pianist from Canada had arrived. Simply a miracle! —Mstislav Rostropovich Not long ago, while perusing YouTube, I rediscovered Glenn Gould: The Russian Journey, an…

The Nutcracker: A tale told by a Romantic, signifying everything

Les Grands Ballets performs The Nutcracker with loving attention to detail and 53 years of experience. The author of The Nutcracker and the Mouse King,…