Honens
Jan and Larry Fichtner are the 2022 recipients of the Honens Honours, which pays tribute to individuals and organizations whose dedication to the arts, like Esther Honens, have made an extraordinary contribution to arts and culture in Calgary.

McGill Conservatory of Music to Close After Summer 2022
On June 20, in a press release signed by outgoing Dean Brenda Ravenscroft and incoming Dean Sean Ferguson, the McGill Schulich School of Music announced the closure of the 118-year-old McGill Conservatory, citing enrolment and financial reasons.
On June 28, teachers and students of the Conservatory held a rally outside the Strathcona Music Building in protest of the closure. About 100 people, including instructors, parents, musicians and students, attended the rally. Watch our video interview with protestors here. 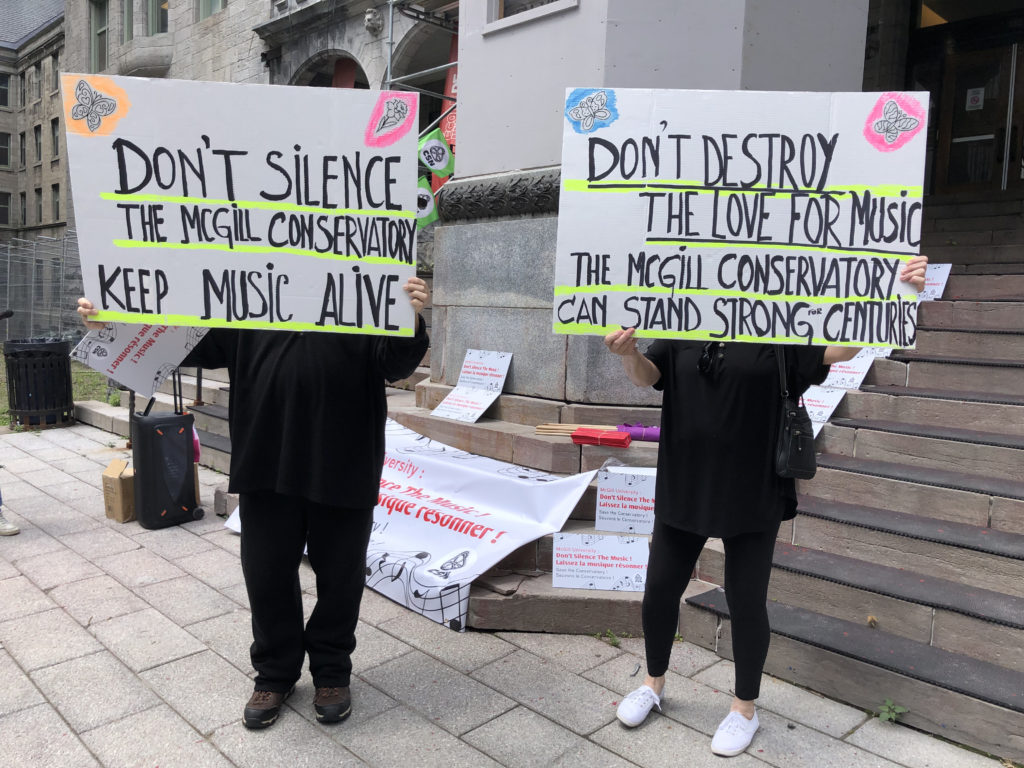 FirstOntario Concert Hall to be Named After Boris Brott
“We are honoured, and I know Boris would be, too. He conducted the very first note of music performed in the Boris Brott Great Hall nearly 50 years ago,” said his widow, Ardyth Brott.

Saisons Russes de Montréal 2022 Festival Cancelled
“We refuse to bear the burden of a war that is not ours and that strips the world of its humanity. So, for this year, the beautiful music of the Russian Seasons of Montreal must be silent.”

Cole Foundation Grants Over $200,000 to Intercultural Theatre Companies
Eleven companies were given vital grants to share diverse and inclusive theatrical stories in Greater Montreal for a total of $209,950 for the 2022-23 season. For these recent submissions, Indigenous-themed productions and commissions are at the forefront, with six works from Indigenous artists.

Association for Opera in Canada Emergency Funding for Artists
The Live Music Workers Fund program will provide financial relief to qualified independent and self-employed workers in the live-music sector to support themselves and their families with basic living expenses— groceries, shelter (rent), and medical expenses. Successful applicants will receive a one-time payment of $2,500. www.opera.ca

Canada Performing Arts Workers Resilience Fund
The Government of Canada has granted $10,655,000 to the Artists’ Foundation through the Canada Performing Arts Workers Resilience Fund (CPAWRF) of the Department of Canadian Heritage. Thanks to this significant funding, the Foundation will provide one-time financial assistance of $2,500 to support eligible independent and self-employed workers. www.frtsssc.ca 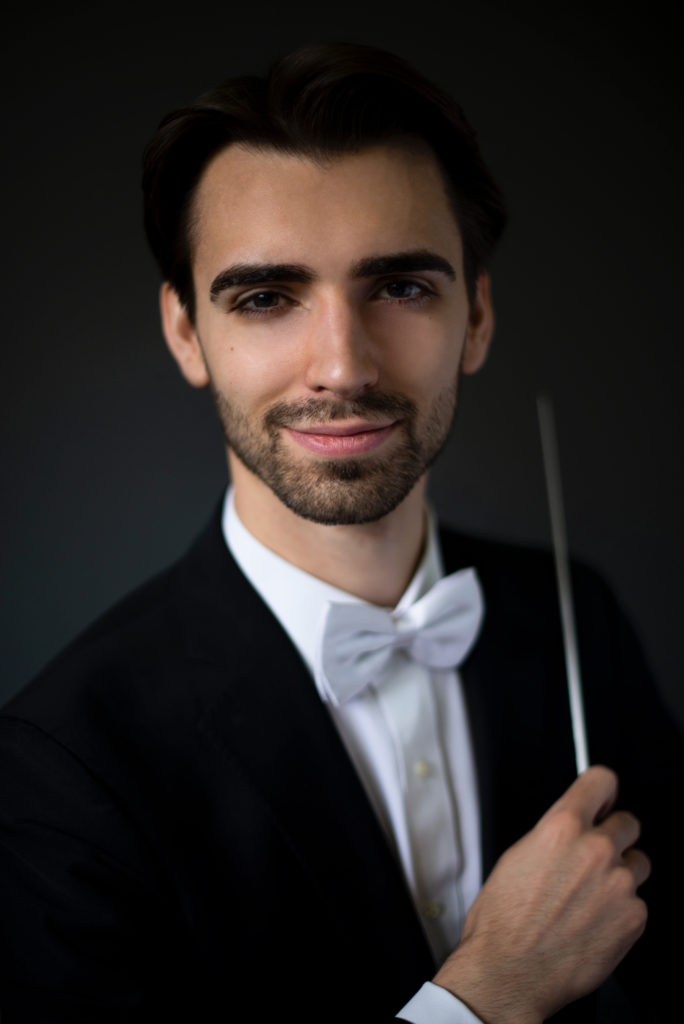