You are at:Home»Arts Industry»Monday Headlines: First Montreal visit of the Boston Symphony Orchestra on Montreal since 1984

The Boston Symphony Orchestra will play at the Maison Symphonique on. Their last visit was in 1984. The young director Andris Nelsons will perform the Berlioz’s Symphonie Fantastique and Mozart’s Piano Concerto No. 22 with soloist Emmanuel Ax. [Le Devoir] [OSM] 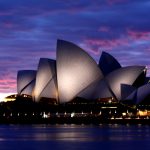 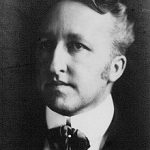 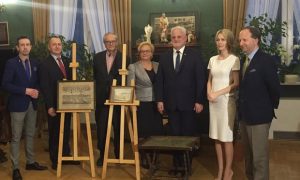