The second piano by Sergei Prokofiev was the least performed of the five until Evgeny Kissin came along a decade ago and showed it was not only playable but pleasant. At this early stage in his emergence – the opus number is in the low teens – Prokofiev was more inclined to be rebarbative than agreeable. But once Kissin stripped off the barbed wire, an underlying soft centre was exposed and other pianists piled in to make the once-deterrent concerto practically an audience draw. The Vienna Philharmonic were touring it only this week in Japan. 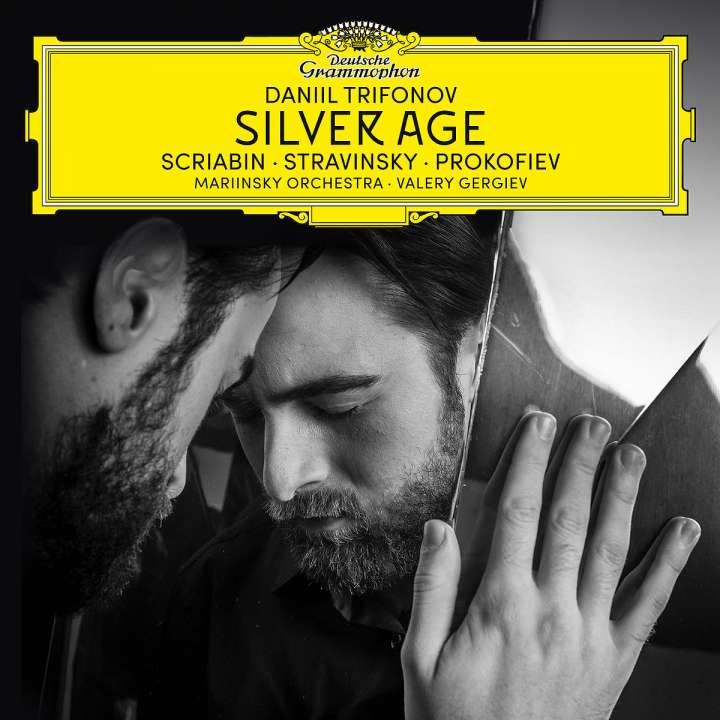 Of the half-dozen interpretations I have heard, Trifonov’s appeals most of all, both for its nonchalant denial of difficulty and for something that might almost be mistaken for sentimentality. Not yet 30 and newly a father, Trifonov grows in emotional engagement and maturity with each successive performance. This recording, accompanied by the Mariinsky Orchestra with Valery Gergiev (who headed the Tchaikovsky Competition that Trifonov won), is an absolute must-hear, one of the summits of this difficult year.

Alexander Scriabin’s F-minor concerto falls short of these heights. Mushy where Prokofiev is militant, tinkly where the younger man is terrifying, this concerto is filler material rather than dietary fibre and Trifonov’s reading of it as a sub-Tchakovsky tribute leaves the brain crying out for an idea it can chew on.

The remaining works on this double-album are variously engaging, none more so than Prokofiev’s eighth sonata, whose premiere was once fought over by Emil Gilels and Sviatoslav Richter and which Trifonov now seeks to reinterpret as a commentary on Prokofiev’s involvement in Sergei Eisnestein’s wartime Soviet cinema. His is a wondrously 21st century approach, about a million light-miles from Gilels, and perhaps the clearest signal yet of what this still-developing pianist can add to our listening experience in the years ahead. Make that two must-hears.