Oenologists tell me there is no obvious reason why some fine wines travel and others don’t. It’s the same with symphonic composers. Carl Nielsen will never catch on beyond the Baltic Sea, Bohuslav Martinu beyond Czechia and Ralph Vaughan Williams beyond Anglophiles. The 150th anniversary of his birth is being marked in his home country and practically nowhere else. Ask not the reason why: there is none.

VW is, by any known measure, an outstandingly accomplished writer for symphony orchestra. Despite passing similarities to Sibelius and Ravel, his voice is unmistakably his own and his urgency can, if you succumb to his idiom, prove irresistible. The third and fifth symphonies are powerful commentaries on war and peace by a man who saw the carnage and kept his principles intact. He was a pacifist who fought evil, an atheist who composed church liturgy and a humanitarian who put compassion above all other concerns. It is fair to say that, in Britain, he attracts more affection than any native composer except Elgar. 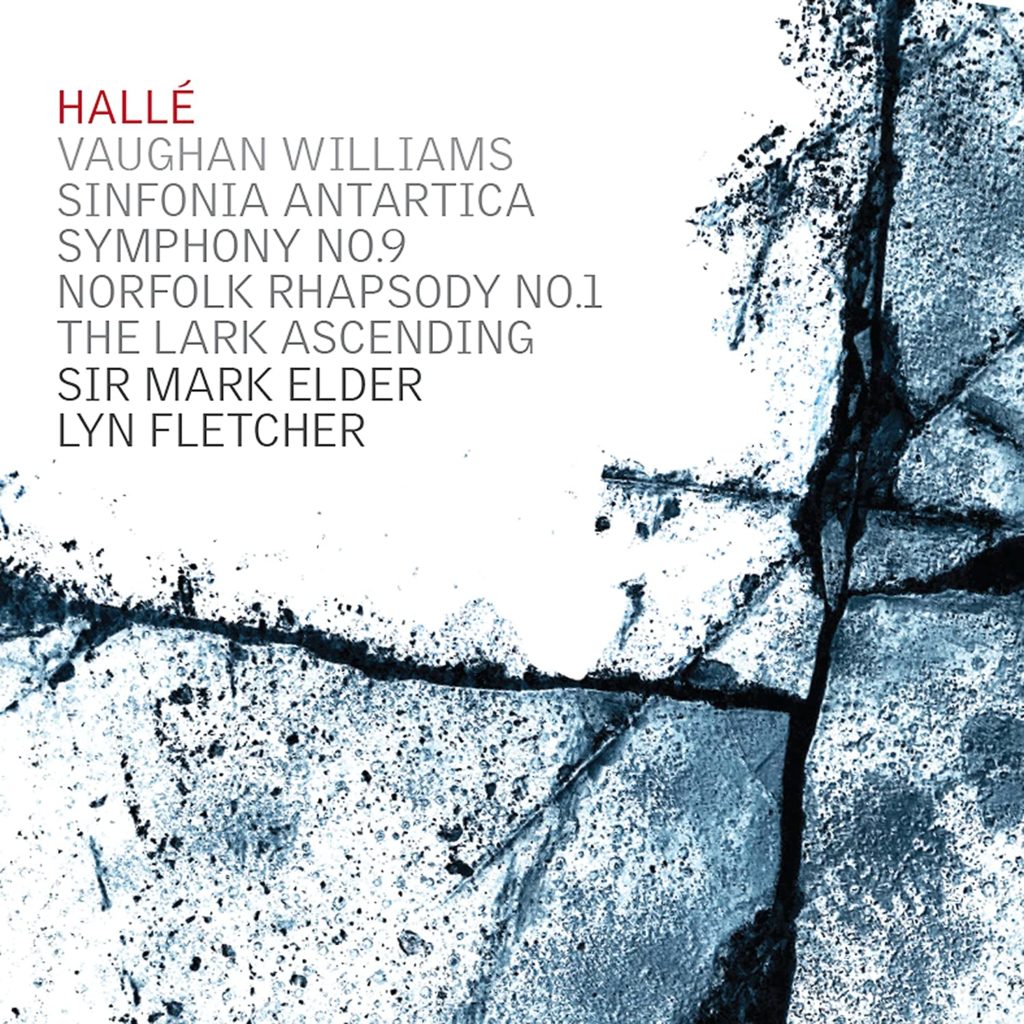 His weakness, critics point out, is that he can bang on a bit when he gets going. These two late symphonies betray something of that tendency. The seventh was contrived from a soundtrack he wrote for the 1948 film, Scott of the Antarctic. It contains wonderfully atmospheric stretches of Arctic tundra and glorious choral waves but I have never been gripped by its inependent narrative and Mark Elder’s performance with the Hallé Orchestra, sumptuously well played, does not dispel all my doubts.

The ninth is another matter. In the catalogue of composer’s last words, this 1957 epic ranks very high for invention and immersion. Flicking in hints of English folk song and prayer, VW asks us to reflect on life’s pleasures and their ephemerality. The Hallé brass and winds have not sounded this confident since the glory days of John Barbirolli and the tranquility of the closing andante is a perfect end to a summer’s day. Once heard, you’ll want it often beside your player.