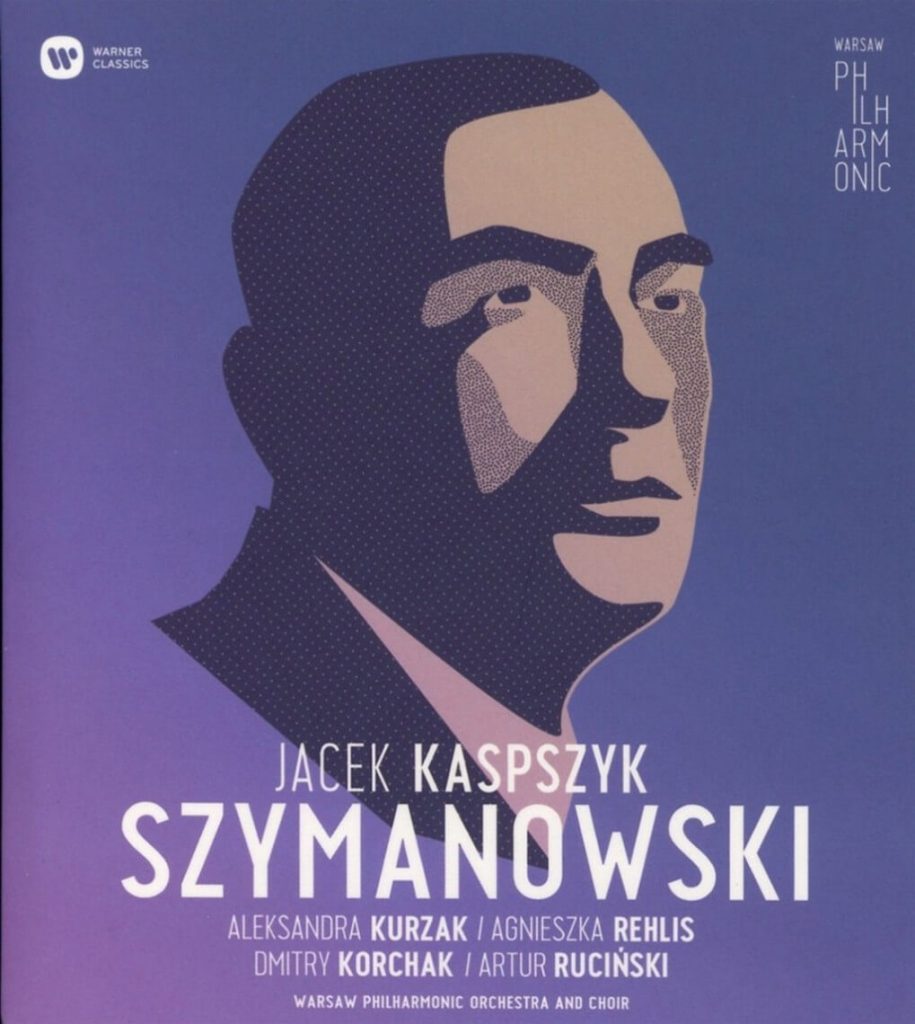 Never a big Easter bunny, I generally receive the springtime festival releases with the same excitement as I’d feel about a Placido Domingo Christmas record. What comes round, comes round.

This one, however, is pure class.

The international Polish soprano Aleksandra Kurzak opens with a Litany to the Virgin Mary that is slow, devout, soulful and twenty shades lighter than one might expect from a Polish Catholic ritual. Kurzak has never sounded sweeter or more comfortable on record.

The little-known Litany is followed by the more familiar Stabat Mater and capped with Szymanowski’s third symphony, the ‘Song of the Night’ with a tenor solo that may have given Gorecki the idea decades later to employ a mystic mezzo in his own third symphony.

The route from Papal incantations to Sufi ruminations is not an obvious one, but then Szymanowski was never one for taking the direct line on the musical map. His sound is formidably synthetic. He dips his pen in Debussy, Stravinsky, Scriabin and possibly Schoenberg in the course of a symphony that is altogether his own. Dmitry Korchak is the heroic tenor. Jacek Kaspszyk conducts the first-rate Warsaw Philharmonic Orchestra and chorus. This is as Polish as bigos and bagels, the real deal. Beats the next ten Chopin releases right off the rack.