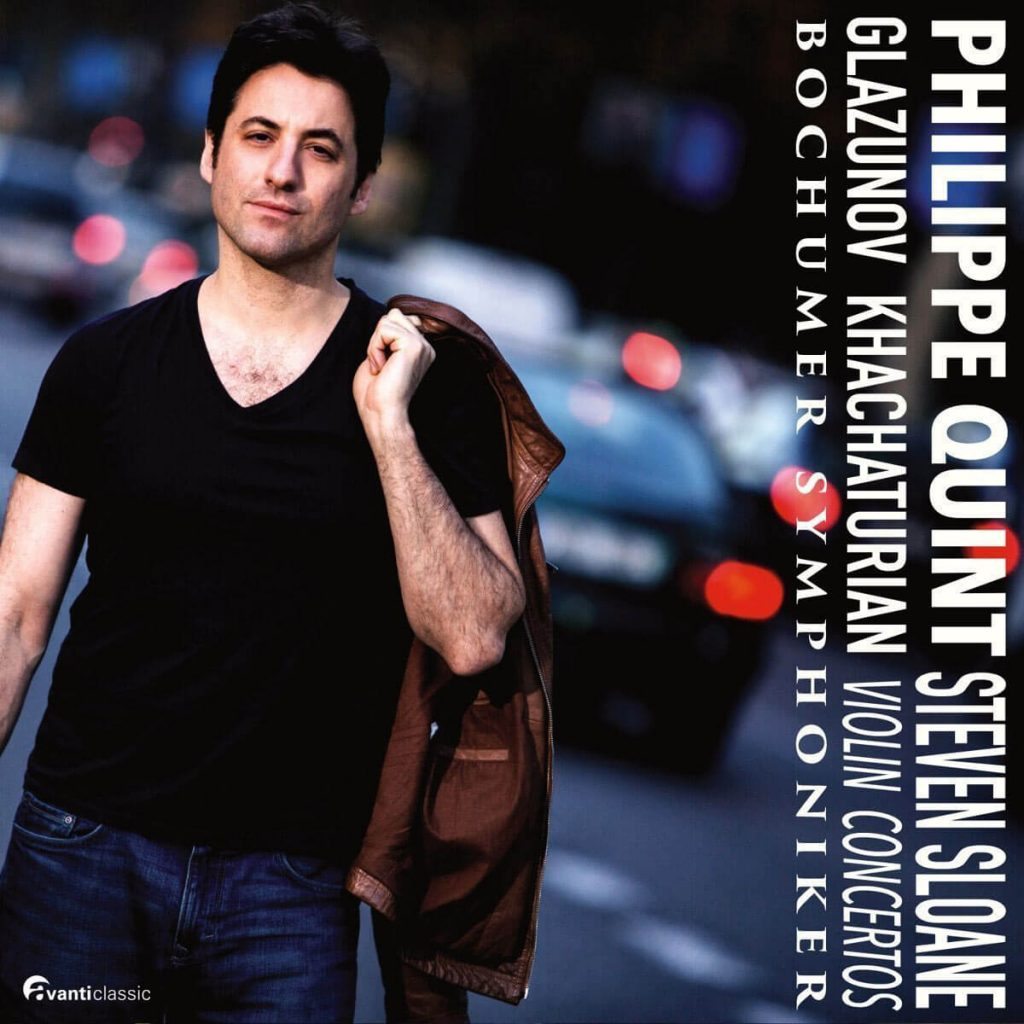 The archetype Russian violin concerto – Tchaikovsky’s – looms so large over the musical landscape that all others seem no more than sidebars. Two concertos (each) by Prokofiev and Shostakovich are rooted in political circumstances, inseparable from their history. Miaskovsky’s concerto never took off, despite the advocacy of David Oistrakh, Weinberg’s is emerging too slowly to be counted and the rest barely make up a respectable quorum.

Apart from the present pair. Alexander Glazunov wrote his concerto in 1905 for the violin professor Leopold Auer, a formidable authority who once refused to premiere Tchaikosky’s concerto unless he made extensive changes. Glazunov, head of the Rimsky Conservatoire, wrote a work that is both formally orthodox and romantically expressive. In immediate appeal, it is bested only by Tchaikovsky’s yet, such is the perversity of popular taste, it is performed far less.

Aram Khachaturian’s 1940 concerto, championed by Oistrakh, contains an absolutely irresistible central movement and a certain amount of film-score dross in the outer sections. It has to be played, and heard, with eyes shut tight and total conviction. The soloist Philippe Quint – Russian despite his name – delivers the most coherent account I have encountered since Oistrakh’s. And he’s pretty hot in the Glazunov, too – passionate, at times, to the point of recklessness. His name needs to get out more.

The disc opens with a Tchaikovsky-quoting overture by Kabalevsky (who also wrote a violin concerto, hardly worth mentioning) and the orchestral playing by the Bochum Symphoniker, conductor Steven Sloane, is sumptuous and virtuosic. This is Michelin-starred Russian borscht.