A piano concerto will be given its first performance in Quebec

Joliette, July 09, 2019 – Among other offerings, the third week at the 42nd Festival de Lanaudière features Canadian, American and Dutch ensembles, a tribute to two legends and a work that has never been performed in our province

The Gryphon Trio, one of the most renowned Canadian chamber music ensembles, will perform at Église de Saint-Alphonse-Rodriguez on Tuesday, July 16 in a programme of great Viennese classical works. Audiences will hear Haydn’s Trio in G minor, Brahms’ Trio in C major and Beethoven’s Trio in B-flat major. 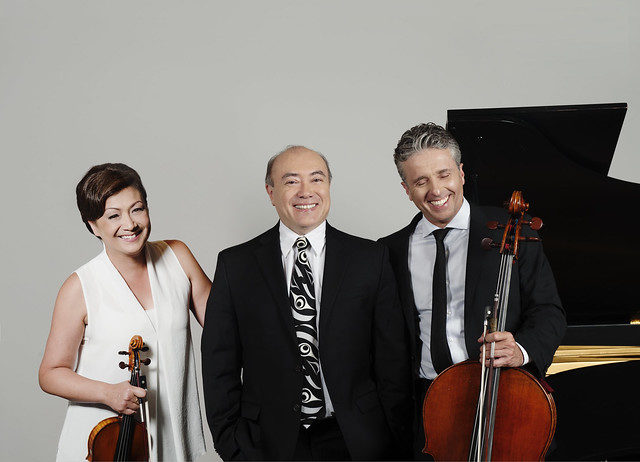 Death and the Maiden

Currently one of the finest American string quartets, for the first time the Miró Quartet makes a stop at Lanaudière on Thursday, July 18 to perform at Église de Saint-Ambroise-de-Kildare. Their programme features Mozart’s Quartet in B-flat major, “The Hunt,” Beethoven’s Quartet in C minor, and Schubert’s Quartet in D minor, “Death and the Maiden”. 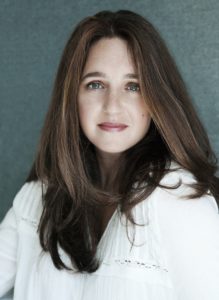 A Quebec Premiere by Philip Glass

On Friday, July 19th, festival-goers will have the opportunity to hear the Manitoba Chamber Orchestra in a performance of Philip Glass’ Third Piano Concerto written for Simone Dinnerstein, with the dedicatee herself performing for the first time in Quebec. To complete the programme: works by Vivian Fung and Antonín Dvořák.

Saturday, July 20, the Orchestre national de Jazz de Montréal will be back in Lanaudière for the seventh consecutive summer, this time with their tribute to William “Count” Basie, one of the 20th century’s leading figures of jazz. The ensemble will also celebrate Michel Legrand, who passed away earlier this year.

The Dutch wind quintet Calefax will make its Canadian debut at the Festival on Sunday, July 21. They offer the public at Lanaudière a selection of works that range from virtuoso Baroque pieces to the jazzy sonorities of Debussy and Gershwin. 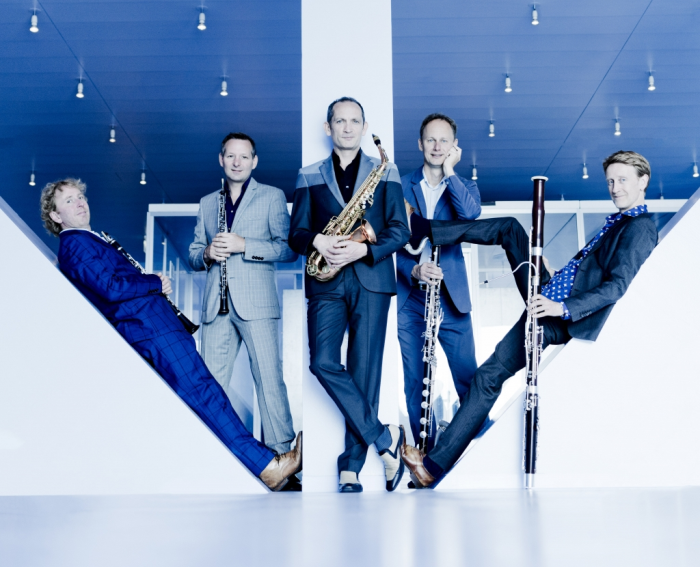