You are at:Home»Scena Arts»Circus»Odysseo extends its run yet again through September 30th
Advertisement / Publicité

Montreal, Quebec (Wednesday, August 22, 2018) @Cavalia #Odysseo – The producers of Odysseo are pleased to announce the addition of two extra weeks of performances to its run in Montreal due to popular demand for this breathtaking theatrical production. Both fans and the newly curious have more opportunities to enjoy this memorable show with many matinee and evening performances now scheduled through Sunday, September 30 under the White Big Top raised at the entrance of the Jacques Cartier Bridge.

To celebrate its 15th anniversary, Cavalia is pleased to welcome guest singers under its White Big Top. Here are the show schedules for Laurence Jalbert, Kelly Bado and Paméla Boyer.

TICKETS – Ticket prices range from $29.50 to $154.50 + taxes. For a memorable evening, the Rendez-Vous VIP package offers the best seats in the house, a full meal buffet dining before the show, open bar, desserts during intermission and an exclusive visit of the stables after the show. This unique VIP experience takes place in a tent alongside the White Big Top. Prices for the VIP packages range from $169.50 to $289.50  + taxes. Tickets for Odysseo are available at www.cavalia.com or by calling 1-866-999-8111. 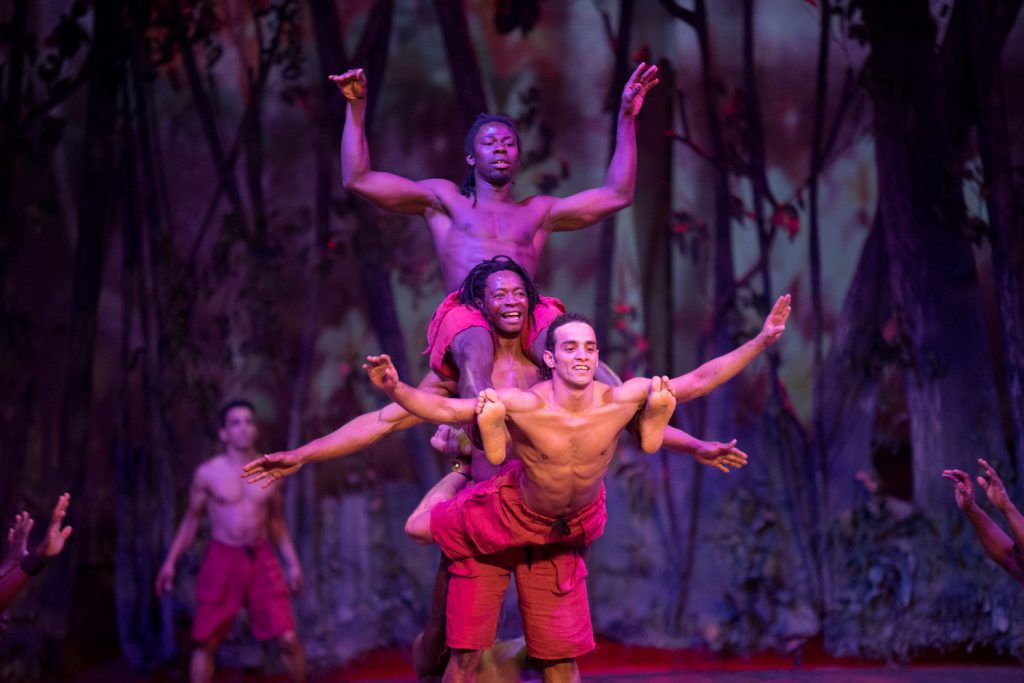 ABOUT CAVALIA – Cavalia is a company that specializes in the creation, production and touring of live shows. Founded by Normand Latourelle, the family business reimagines the equestrian and theatrical arts. With its headquarters in Montreal, Cavalia is an integral part of Canada’s cultural heritage, and the largest Canadian-owned enterprise specializing in live shows. Its expertise in high technology, multimedia and special effects creates magical, unique, innovative and never-before-seen experiences.

Its first show, Cavalia, has been seen by more than 5 million people across North America, Europe, Australia, the Middle East and Asia since its 2003 debut. Odysseo, the company’s second show, has toured to rave reviews and public acclaim since its 2011 premiere. Follow Cavalia’s latest developments at www.twitter.com/cavalia or www.facebook.com/cavalia.