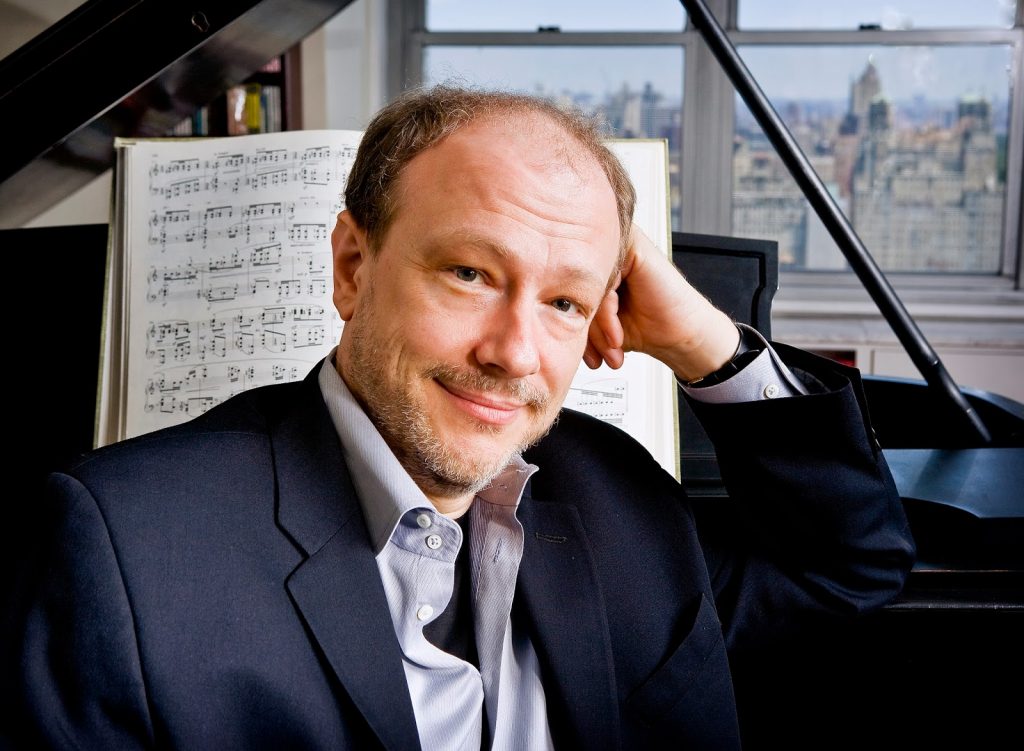 + Sir Roger Norrington is celebrating the unorthodox at the Proms this week.

“As a rule, conductors stand on their dignity. They take themselves seriously. They like to be revered. In his own idiosyncratic way, Norrington himself is all three: dignified, serious and revered. But he is also a lot of fun. He wants to connect with his audience. So when his listeners laughed out loud at a musical joke during his performance of a Haydn symphony, he was not offended but delighted.”

+ Speaking of the Proms, read a review of Vladimir Jurowski and the London Philharmonic Orchestra performing Beethoven’s Ninth after the debut of Magnus Lindburg’s Two Episodes.

+ Zsolt Bognár will give three sessions as part of the Cleveland International Piano Competition, including the premiere of his “Classical Life” interview with Yefim Bronfman, a live conversation with Stanislav Khristenko, and a double-header interview with Stephen Hough and Quebec’s own Marc-André Hamelin.

+ James Levine returned to the Ravinia Festival in Illinois after 22 years, conducting the Chicago Symphony Orchestra in Mahler’s Second Symphony.

+ Marni Nixon – who was the ghost voice for Audrey Hepburn in My Fair Lady, for Deborah Kerr in The King and I, and for Natalie Wood in West Side Story – has died from complications due to breast cancer at the age of 86.

+ The winners of the 2016 Operalia contest have been announced, though there is some consternation over how Pacido Domingo remains the centre of attention.

+ Today’s Video of the Day is NPR Music’s Tiny Desk Concert of the Afro-Latino jazz grooves and neo-soul of Xenia Rubinos.

“Nestled in the Adirondack foothills near the headstreams of the Hudson River, the City of Saratoga Springs in upstate New York was once the dowager empress of America’s great Victorian-era summer resorts, its fame resting on an abundance of fresh, natural mineral springs bubbling up from faults far below the earth’s surface, and alleged to possess restorative powers.

Those magical waters still flow from the city’s protected aquifer today; but in a recreational economy that long ago diversified beyond mineral spas – racetrack, casino, restaurants and contending cultural attractions – one ought not overlook another local font whose output springs every bit as serendipitous and vibrant each season: the annual gusher of glorious music from Opera Saratoga.”