La Scena Musicale has reached a major milestone: its 20th birthday. The gala-concert celebration on November 24 at the Salle Pierre-Mercure of the Centre Pierre-Péladeau was brimming with youthful optimism. Many up-and-coming classical musicians and opera singers animated this event, which was dedicated to the late journalist and author Lucie Renaud, one of La Scena Musicale’s most brilliant collaborators.

“We launched La Scena Musicale at a time when the future of classical music seemed uncertain, and our mission was to inform, educate, inspire, and to promote classical music and make it accessible to the public, to tap into the imaginations of each reader, be they a novice or a professional musician,” said founder and editor-in-chief Wah Keung Chan in his opening remarks. He highlighted the work that went into expanding this initial mandate to include fine arts more generally with the magazine La SCENA and the web platform mySCENA.org. “La Scena Musicale comes from humble beginnings, with limited financial resources. Today still, the magazine lives quite modestly,” he said, expressing the great pride that numerous collaborators from far and wide have taken in the pursuit of this mandate over the past 20 years. “We’ve seen over 215 issues, read by millions of readers. It’s a labour of love for the contributors, volunteers, advisory committee members, readers, and friends of La Scena Musicale.” 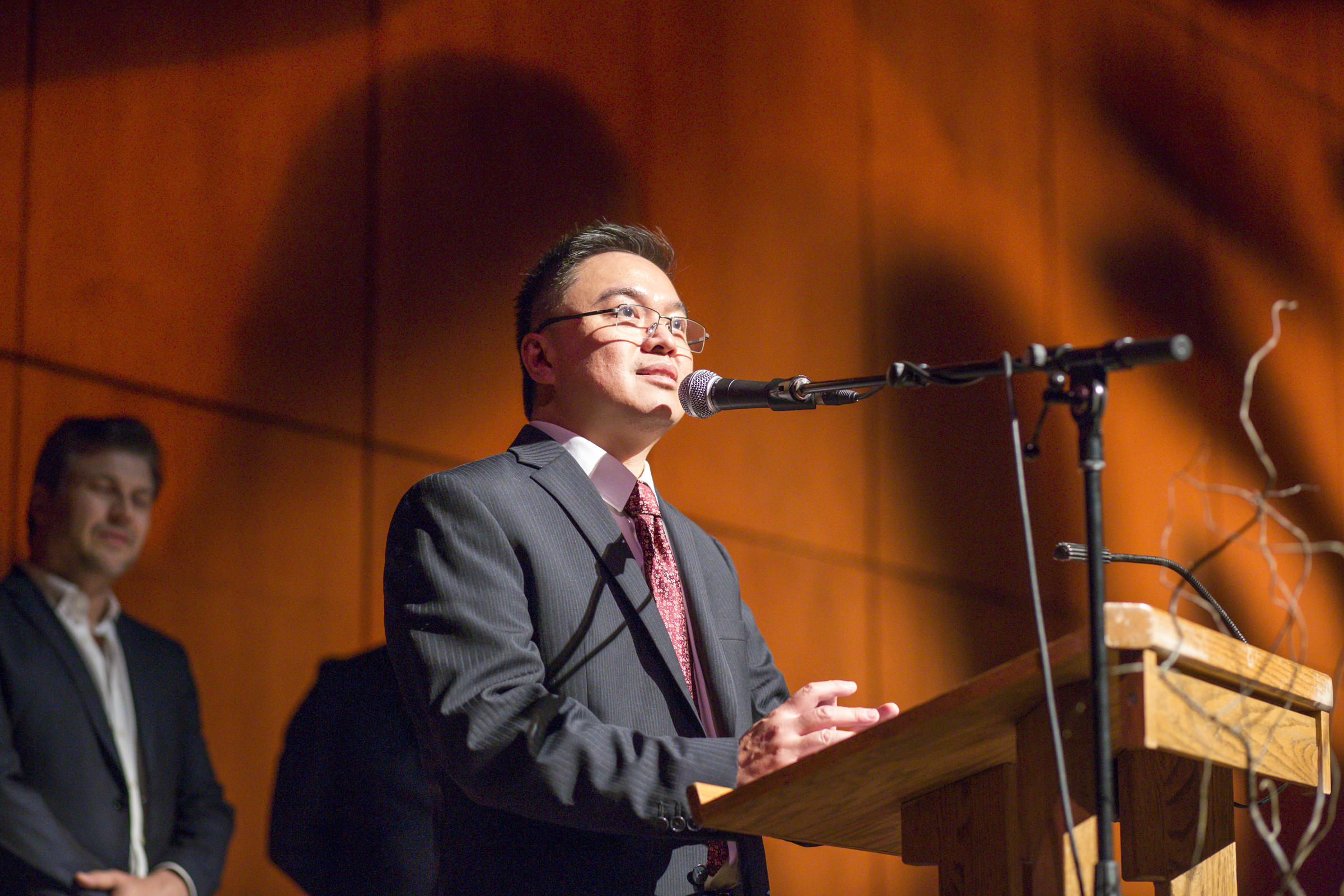 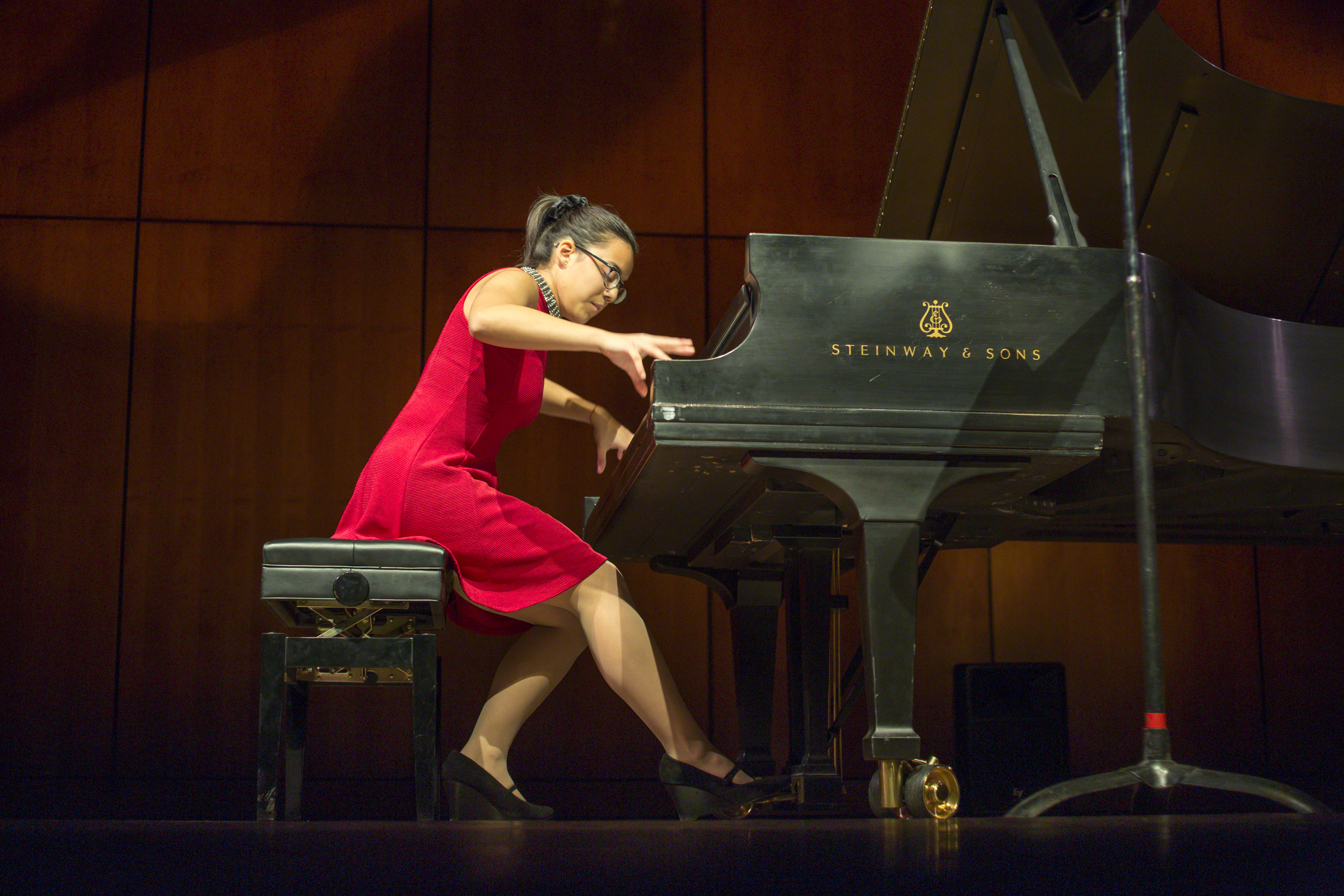 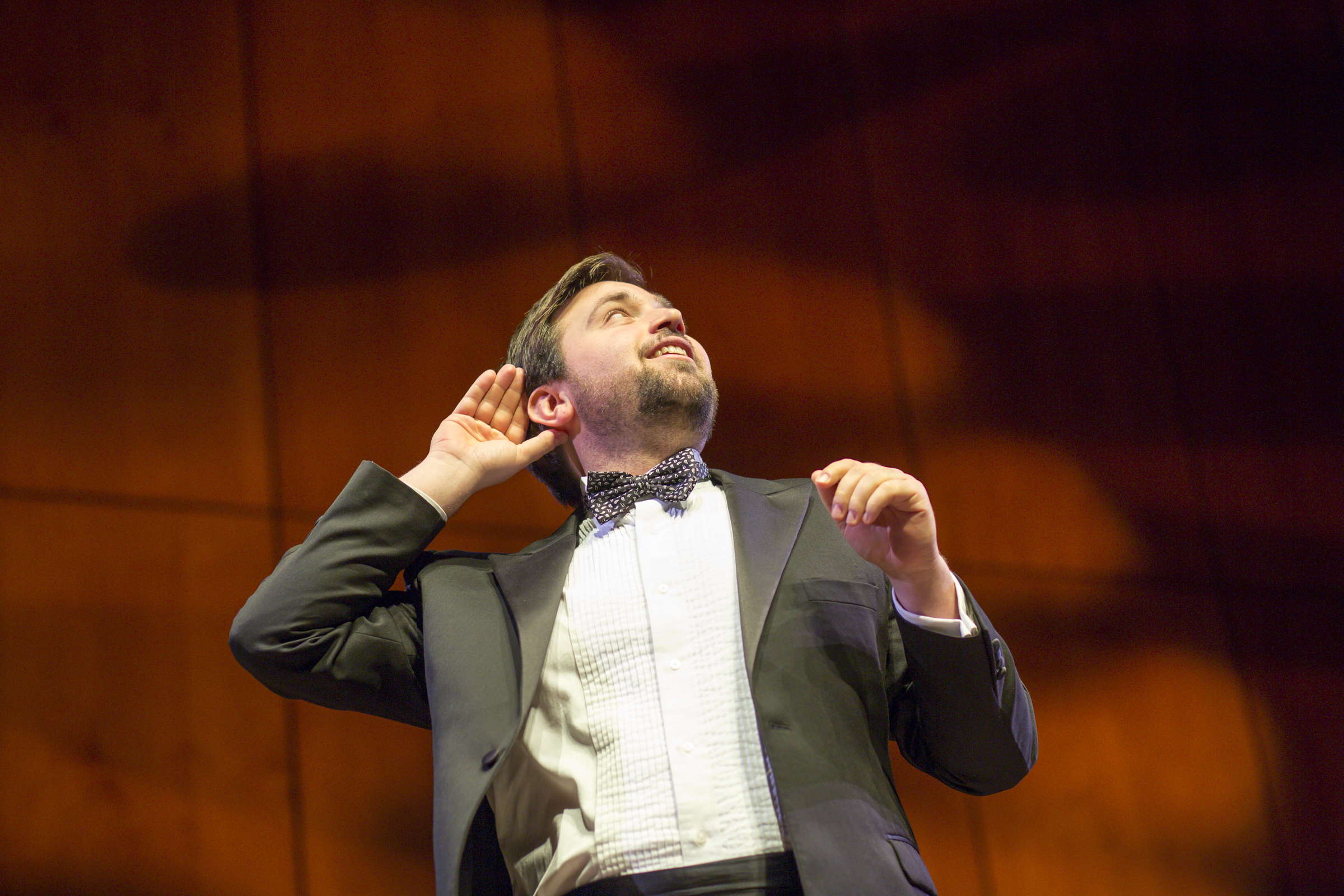 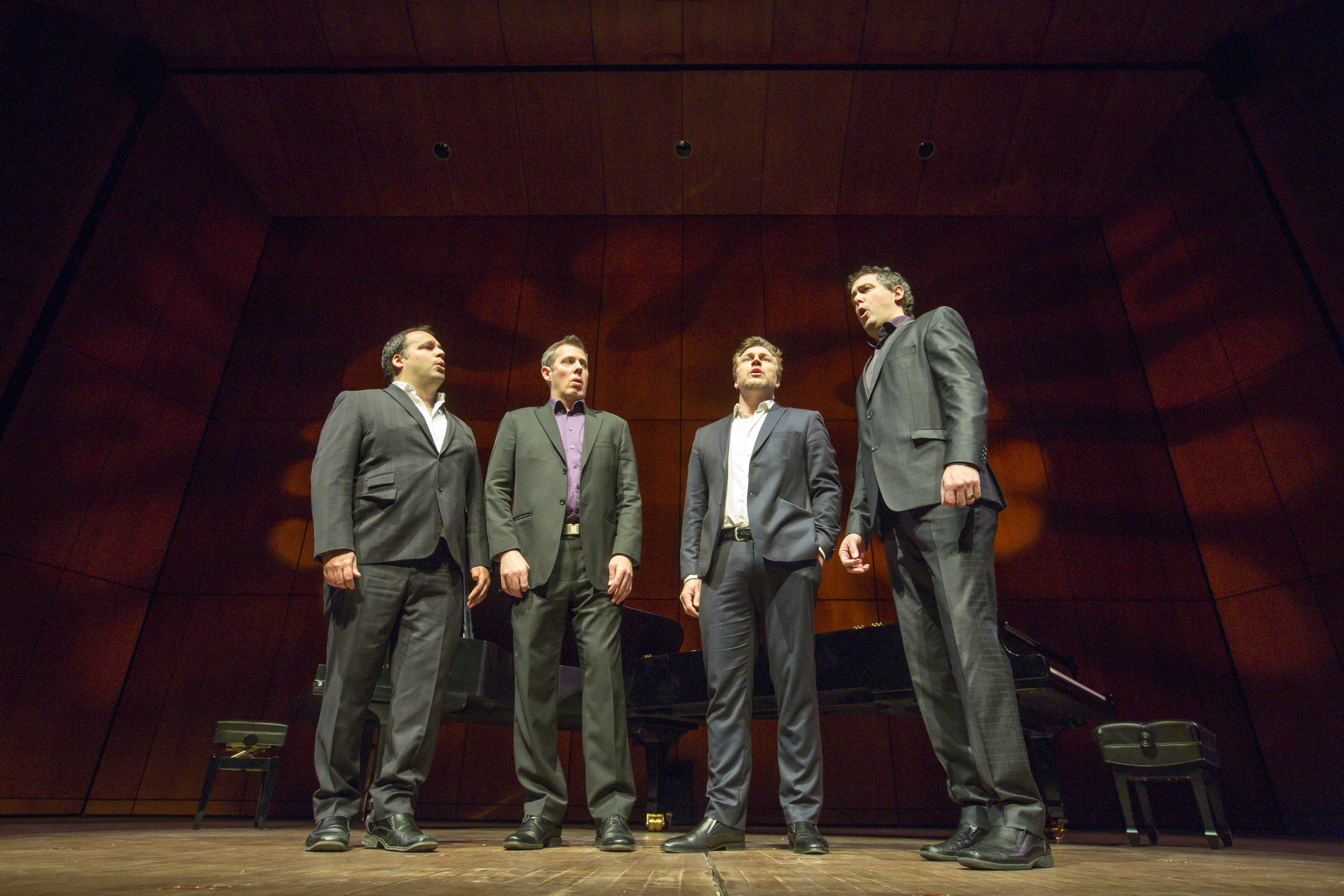 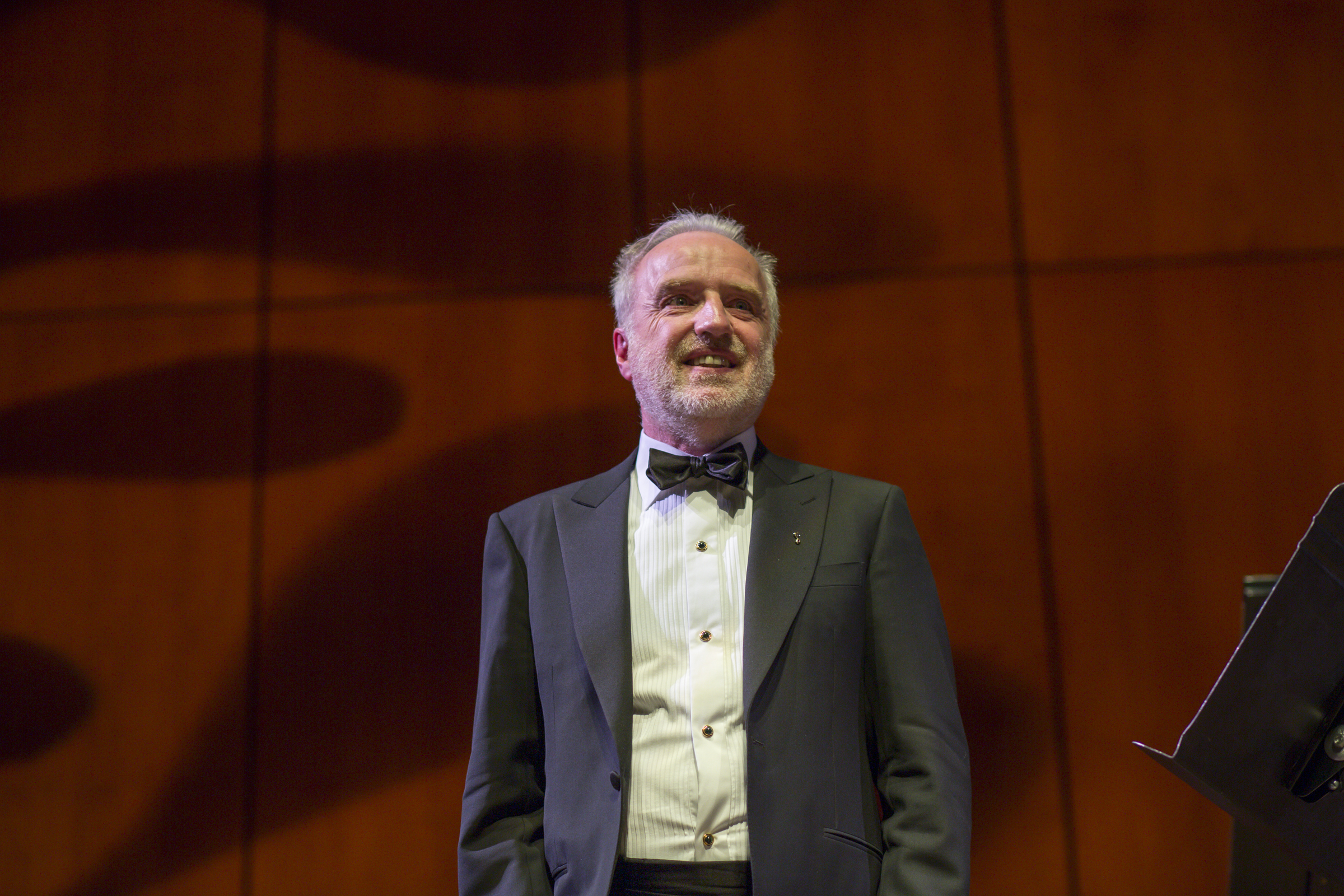 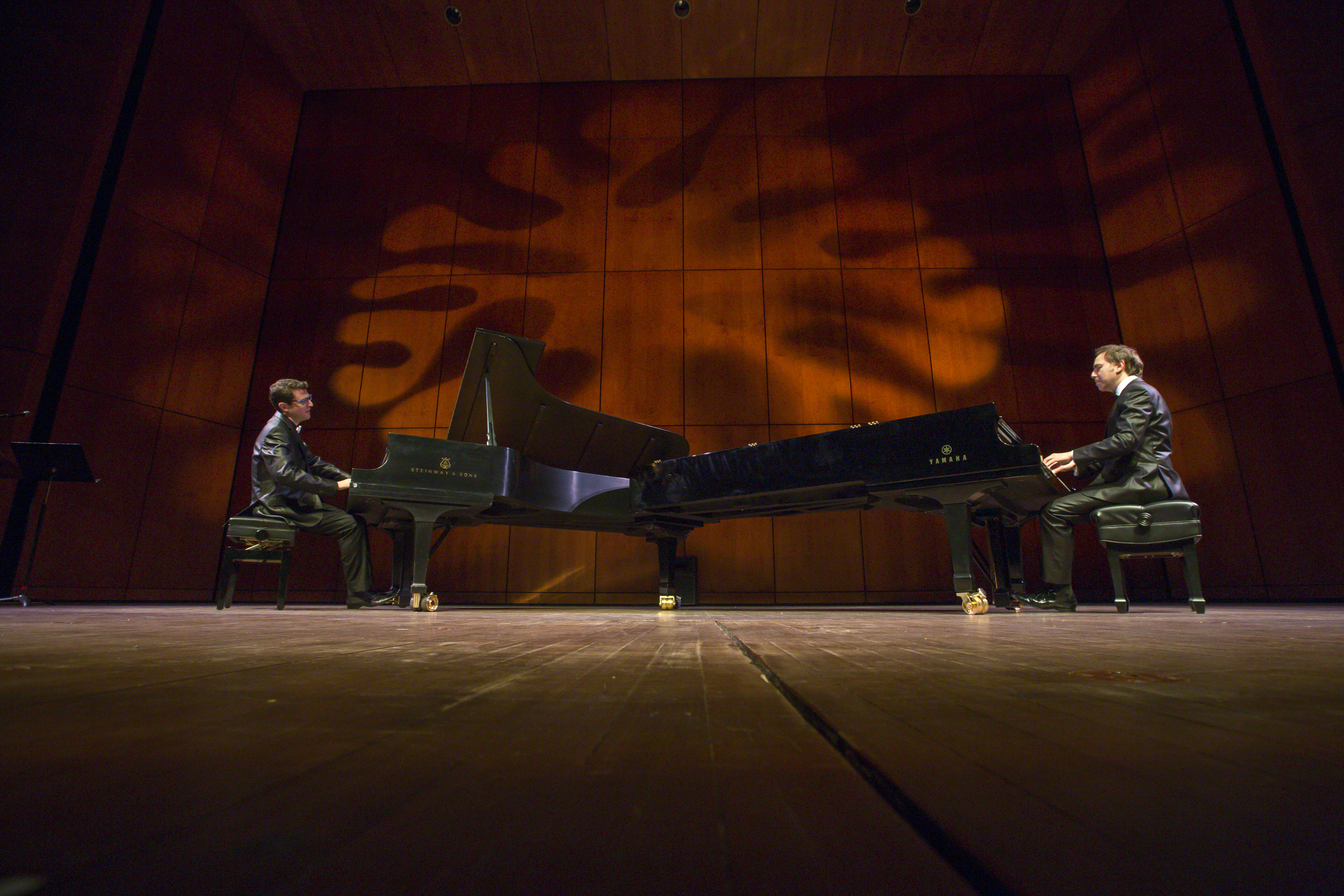 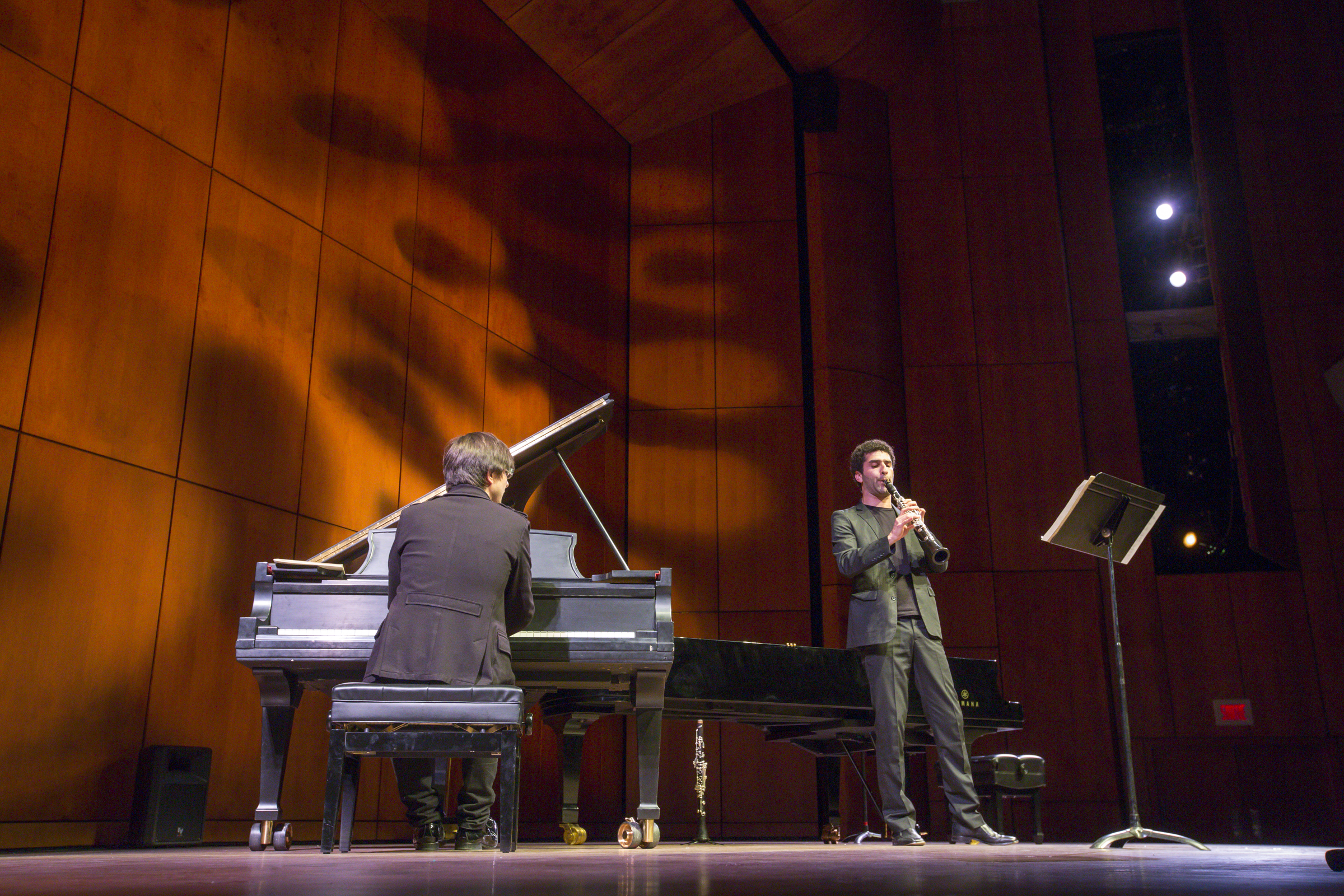 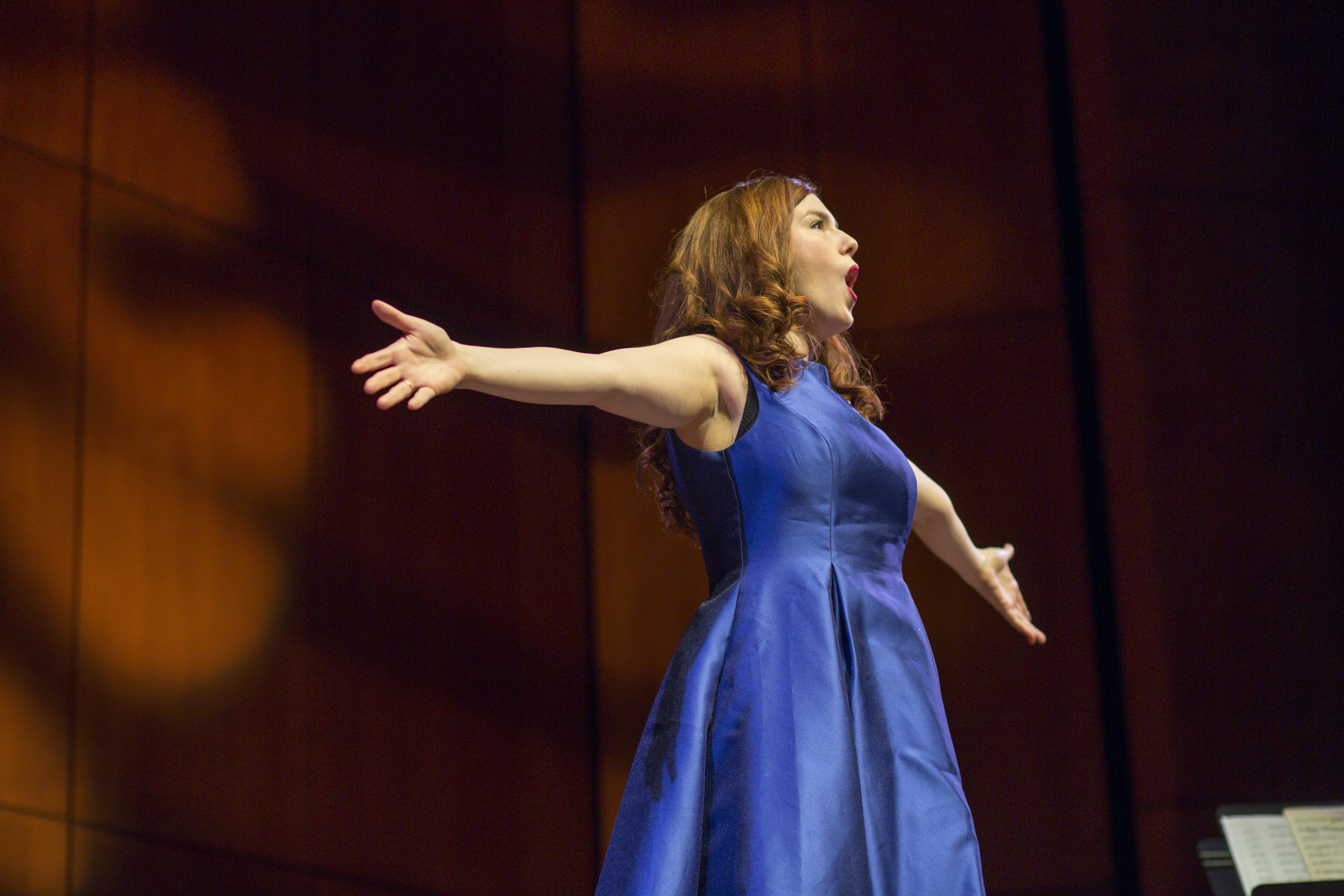 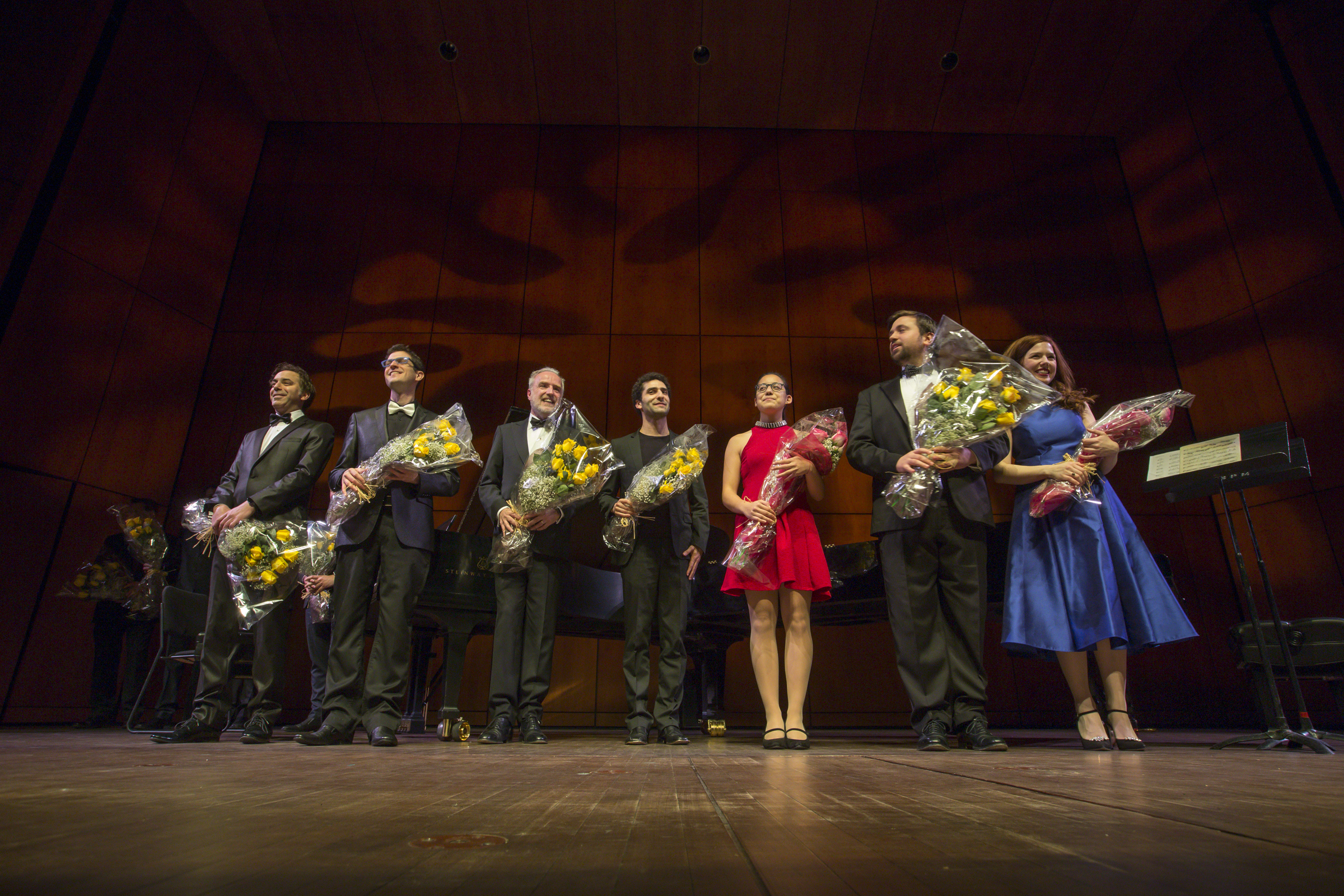 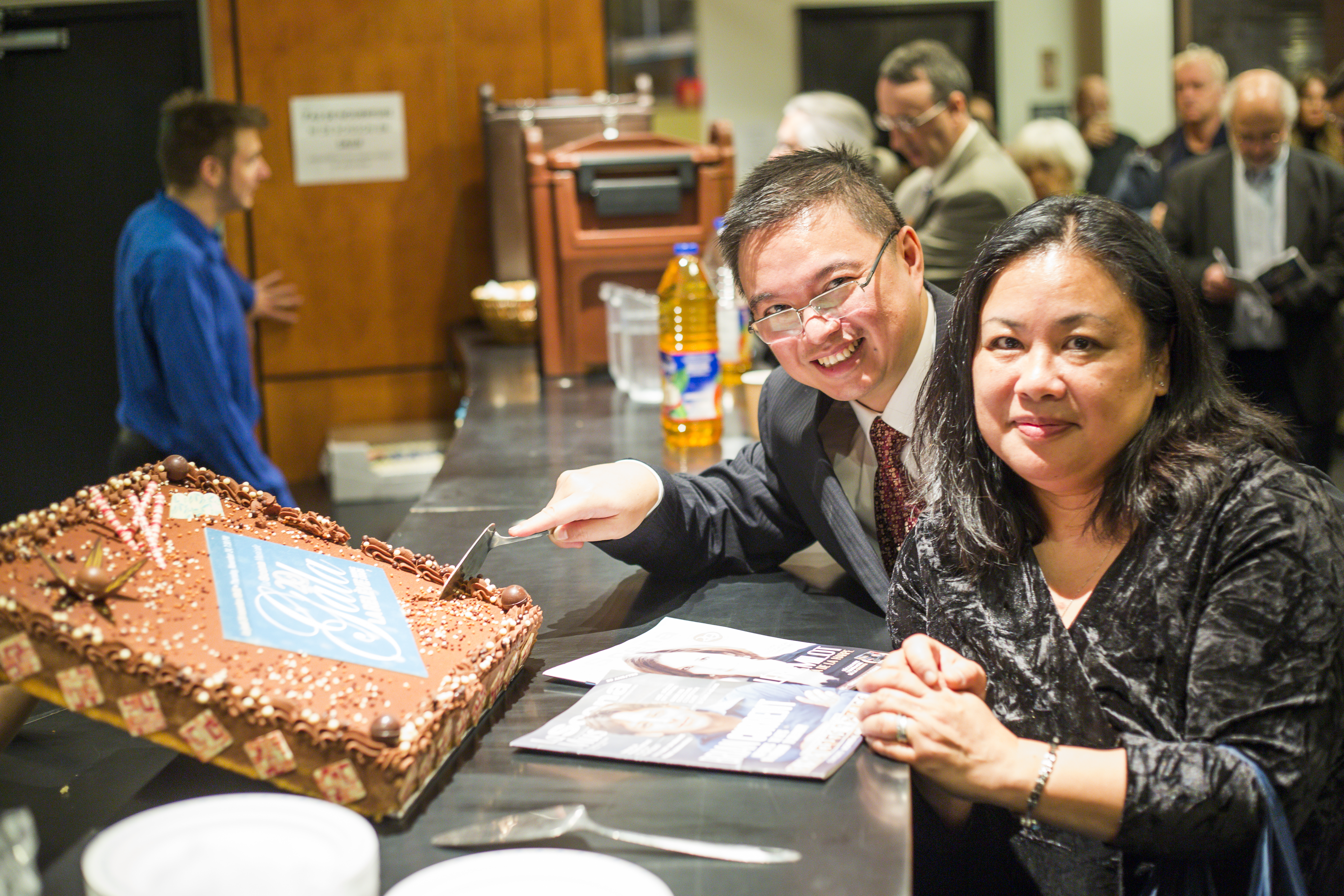 Future Stars Light Up The Gala

At the end of the gala, the audience was invited to share cake celebrating this 20th birthday, which signals new horizons for a publication that has marked the Quebec and Canadian music scenes with its originality and singularity, as attested by the numerous messages of congratulations and encouragement from members of the political and artistic community.

Support, Gratitude, and a Lot of Love 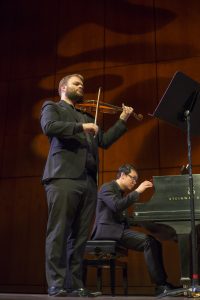 “La Scena Musicale is a Canadian classical music and arts reference that promotes culture admirably in both official languages,” said Prime Minister Justin Trudeau. “This publication looks at musical and artistic current affairs through an expert lens, presenting quality articles and analyses for its audience’s reading pleasure.” Quebec Premiere Philippe Couillard saluted the “twenty years of passionate dedication to the promotion of artists and various events within the musical and artistic milieu in Québec and Ontario,” highlighting the importance of La Scena Musicale as an “invaluable resource for all music lovers who consider it important to stay abreast of current events in music.”

“It is quite an achievement to continually and consistently breathe musical life onto Montréal’s artistic landscape over such a long period,” said Montreal mayor Denis Coderre. “We have built our cultural metropolis and made it grow together on a daily basis.”

There have also been noteworthy messages of love and recognition coming from the artistic and cultural milieus. Yannick Nézet-Séguin, for example, draws parallels between the missions of La Scena Musicale and the Orchestre Métropolitain, both striving to “bring classical music to people in a process of democratization that is primordial and indispensible to its survival.” Walter Boudreau, artistic director of the Société de Musique Contemporaine de Québec (SMCQ), affirms that “La Scena Musicale is one of the rare magazines to give attention to contemporary music and local composers,” while virtuoso Stéphane Tétreault demonstrates his profound gratitude thus: “Without La Scena Musicale, the lives of musicians in Canada would not be the same!” These eloquent examples of appreciation attest to the undeniable contributions of La Scena Musicale to the arts and culture sector. This confirms what mayor Coderre says about how “Wah Keung Chan was a true visionary when he introduced this publication and brought together a team of passionate enthusiasts who worked hard to promote classical music and jazz.”