You are at:Home»Uncategorized»News from the Industry

Le concours de musique du Canada CANIMEX, véritable tremplin pour les jeunes générations de musiciens, fêtait en 2018 ses 60 ans. Parmi les sept grands prix cette année, on retrouve la violoniste Lynette Israilian et le
CANIMEX Earlier this year, the CANIMEX Canadian Music Competition celebrated its 60th anniversary. The two grand prizes of this annual event, dedicated to the promotion of homegrown talent, were awarded to violinist Lynette Israilian, 21, and pianist Raymond Huang, 15. A native of Sainte-Dorothée, Israilian is pursuing her studies at the Montreal Conservatoire under the tutelage of Johanne Arel. On July 9, she demonstrated the scope of her talent during a gala concert at the Maison symphonique, accompanied by the Orchestre Métropolitain and its conductor that evening, Nicolas Ellis. Also honoured was Huang, a prodigy who was given an incredible 97% score by the jury. Huang is studying with Dianne Werner at the Royal Conservatory of Music in Toronto. www.cmcnational.com 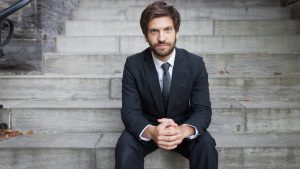 Cellist Dominique Beauséjour-Ostiguy is the winner of the prestigious Prix d’Europe, awarded in June of this year. After studies at the Montreal Conservatory with Carole Sirois, the cellist has just completed his masters program in the class of Yegor Dychkov at the Université de Montréal. The prize is certainly a boon for this young musician who is also pursuing a career as a composer. Pianists Jeanne Amièle and Antoine Laporte were granted second and third prizes, respectively, while bassoonist Mary Chalk finished fourth. www.prixdeurope.ca 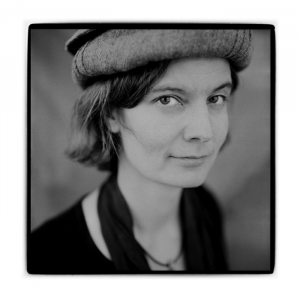 The Société de musique contemporaine du Québec (SMCQ) spotlights a local composer every second year. Beginning in 2007 with the late Claude Vivier, this initiative continued with focuses on Gilles Tremblay, Ana Sokolović, Denis Gougeon, John Rea and José Evangelista. For the 2019-2020 season, the light will shine on Katia Makdissi-Warren. The SMCQ praises her as a composer open to the world, and one who has endeavoured for years to bridge cultural gaps between First Nations communities and those of the Middle East (Jewish, Sephardic and Arab). Her work interweaves Eastern and Western styles, including native North American influences. www.kmwarren.com

CLASSICA Classica is a competition that consists of recitals of French songs. Magali Simard-Galdès was crowned this year’s winner. She will soon be performing the role of Sophie in the Opéra de Québec production of Werther, then play Frasquita in Carmen as staged by the Opéra de Montréal. Among this competition’s other finalists and honourees were Caroline Gélinas, Jean-Philippe Fortier-Lazure, Clara Osowski, Hagar Sharvit and pianist Michel-Alexandre Broekaert. www.festivalclassica.com 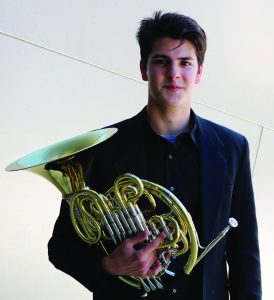 Two young musicians were awarded handsome monetary prizes this summer for their efforts. The Canada Arts Council granted its first prize to a native Montreal horn player, Martin Mangrum, a student of the Colburn School Conservatory in Los Angeles. The runner-up was Jonathan Mak, a pianist and violist from Thornhill, Ontario, now studying at the Cleveland Institute of Music. www.canadaartscouncil.com 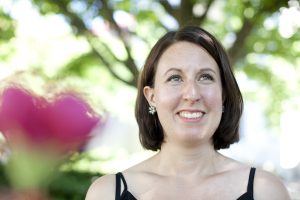 In August, the Toronto Symphony Orchestra appointed Émilie Lebel as its composer in residence. Lebel is a concert music specialist with an interest in mixed-media works involving digital technologies. Her music explores textures, resonances and timbral effects. www.emilielebel.ca 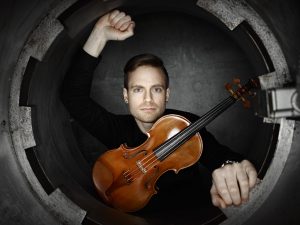 Both a first-rate soloist and a deft chamber musician, Marc Djokic has been appointed the new concertmaster of the McGill Chamber Orchestra, an ensemble under the artistic direction of Boris Brott. This virtuoso violinist hailing from Halifax is thrilled by his new responsibilities and feels blessed to be given this vote of confidence by the MCO. www.orchestre.ca
#METOO
In the ongoing scandals of intimidation that have shaken the world of classical music, the Washington Post has published an in-depth investigation that points to further house cleaning measures. The concertmaster of the Cleveland Symphony Orchestra, William Preucil, was suspended from his duties in July in light of accusations of sexual harassment committed in 1998. Days later, Daniele Gatti, chief conductor of the famed Concertgebouw in Amsterdam, was shown the door. Somewhat closer to home, the past director of the Opéra de Montréal, Bernard Uzan, resigned from the Florida Grand Opera after being accused of inappropriate sexual conduct towards four singers between 1986 and 2011. It is certainly worth hoping that this latest wave of dismissals will give these institutions the needed clout to redefine relations of authority in accordance to proper ethical standards as per the notions of human integrity and gender equality.
STRINGS THE THING AT THE CMIM
The violin will be the focus of the 2019 Concours musical international de Montréal (CMIM). Aspiring Paganinis aged 15 to 28 have to register by Nov. 15 to take part in this prestigious competition. The total earmarked for prizes, bursaries and other rewards is valued at $150,000. The event runs from May 28 to June 5. For those who missed it, this year’s edition was devoted to the voice. John Brancy and Julien Van Mellaerts, both baritones, and mezzo-soprano Clara Osowski were awarded the first three prizes in that order. Canadian honorees were soprano Magali Simard-Galdès, mezzo-sopranos Rihab Chaieb and Emily D’Angelo, and tenor Andrew Haji. www.concoursmontreal.ca
INSTRUMENTS FOR RENT
The citizens of St. John’s, Newfoundland now have the opportunity to borrow musical instruments from public libraries. Sun Life Financial has made this possible thanks to its public loans program, ensuring this with an investment of $140,000. In total, 150 instruments have been put at the disposal of the town folk. This wonderful initiative will enable libraries to extend their outreach as purveyors of culture while stimulating interest among potential new talents.
Translation by Marc Chénard