Martin Foster, the British-born Canadian violinist who spent more than 25 years as a performer and teacher in Montreal, died on Aug. 26 in Stratford, Ontario. According to his posted obituary, the cause was cancer. 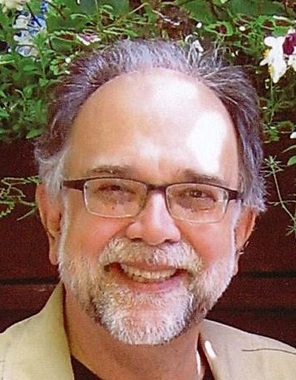 A graduate of the Juilliard School in New York, Foster made his Carnegie Recital Hall debut at age 22 on Oct. 23, 1973. Raymond Ericson in the New York Times described him as “a violinist of more than ordinary gifts.” With fellow Juilliard students in 1974 he formed the American String Quartet, an ensemble that remains active.

“He played beautifully, with flawless intonation,” said OCM music director Boris Brott. “And he was a great ensemble player, with a wonderful way of getting people to work well together. He filled the role [of concertmaster]nobly and brought energy and enthusiasm to the orchestra.”

Foster was a professor from 1982 to 2008 at the Université du Québec à Montréal, where he conducted the school orchestra and opera studio. Among his students was OM concertmaster Yukari Cousineau. 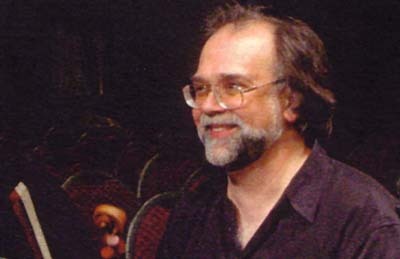 Often heard as a chamber musician with the pianist Eugene Plawutsky, Foster was also active as a composer and arranger, in both the classical and commercial fields. He moved to Stratford in 2008. According to his obituary, Foster was an avid fan of the Stratford Festival. He is survived by his partner Susan Green, daughter Jasmine, brother Peter and nieces and nephews.