The story of Bas-Sheve—the first Yiddish opera ever composed—extends far beyond what’s in the score.

The work was first written by Henekh Kon and performed with piano accompaniment in 1924 Warsaw, only to be lost in the annals of history for nearly a century, never interpreted as Kon imagined. Dr. Diana Matut rediscovered the manuscript in 2017, though it was 16 pages shy of its original 95-page length, leading her to commission Joshua Horowitz and Michael Wex to complete the score and libretto, respectively.

Its restoration, performed in Germany at the Yiddish Summer Weimar Festival in 2019, caught the attention of Eric Stein, director of the Toronto-based Ashkenaz Festival. Thanks to years of effort on Stein’s part, on Aug. 31, Bas-Sheve will become the first-ever Yiddish opera performed in Canada.

Since there are so few Yiddish operas, one would think the production team struggled to find singers. But according to Bas-Sheve’s vocal co-ordinator and accompanying pianist, Nate Ben-Horin, this has not been the case.

“Yiddish is very similar to German,” Ben-Horin said. “Some people almost consider it a German dialect, and classical singers are used to singing in German. But there are key differences.”

Among those differences are the more guttural syllables in Yiddish, as well as the less common appearance of vowels. To make sure the singers are keyed into these differences, Ashkenaz Festival board president Myriam Bourdin recorded the entire libretto as a spoken Yiddish text.

Further, Ben-Horin discovered that Jonah Spungin, who will play the lead role of King David, has performed in Yiddish in the past.

“There’s a whole section in the newly composed music where he has to sing in this (Jewish) prayer style called davening, a fast type of prayer. Jonah actually has experience in synagogue with that type of prayer, and that’s a very unique thing to find in a classical singer,” Ben-Horin said.

If anything, the Bas-Sheve production team has found the scale of the project more challenging than the language.

“There’s the better part of 40 creative personnel involved in this presentation,” Stein said. “That is larger than what we would normally do.”

With a 20-piece orchestra, a 12-piece choir and a large cast of soloists, the festival director needed a lot of help to get the project off the ground. He has pulled together an international team consisting of Canadian soloists, the American UCLA Philharmonia orchestra, and German visual arts co-ordinator Yeva Lapsker.

In nearly three decades since its founding, Ashkenaz Festival has never spearheaded such a grand production, for which Stein is both excited and anxious.

“In the wake of COVID when there’s a lot of unpredictability, I’m anxious, as a producer, to be certain that we’re going to get full houses for a show that deserves full houses,” he said.

An old story for modern audiences

Beyond the landmark nature of the opera, the production team believes Bas-Sheve will resonate well with modern audiences.

According to UCLA music professor and Philharmonia conductor Neal Stulberg, composers often face a dilemma when restoring a lost work: should the new portion be stylistically faithful to the original with a seamless transition, or should it be distinct and without any pretense of authenticity?

Composer Joshua Horowitz and librettist Michael Wex ultimately decided to present the work as a composite, which Stulberg said modern audiences would appreciate.

“The music combines the traditional musical styles of the original with a recognizably contemporary twist,” Stulberg said. “In a way, it’s left to the audience to put together these sections—the music is very different, but the end result has resonance for (the present).”

One of Horowitz’s modern additions is a war scene in which the score instructs the chorus to bang stones together while manically chanting and shrieking.

“It’s cool just how unapologetic it is to do such crazy stuff in the middle of a more traditional style, but it does work,” Ben-Horin said.

The story also tackles themes with modern-day relevance. It begins with an older King David, the slayer of Goliath, falling in love with the opera’s titular character, Bas-Sheve. Convinced that he is more deserving of her love than her husband Uriah, King David sexually assaults and impregnates Bas-Sheve. He attempts and succeeds to have Uriah killed to conceal his crimes, but a divine decree is eventually passed to punish the king, and his unborn child is condemned to death.

Given that Bas-Sheve is drawn from a biblical story, Stein is intrigued by the differences and similarities between ancient and modern peoples’ relationships to power.

“I was struck by (how) racy this many-thousands-of-years-old text was,” he said. “There’s resonance in this story with aspects of the MeToo movement, and the idea of people abusing authority and power where there’s a sexual dimension to it.” 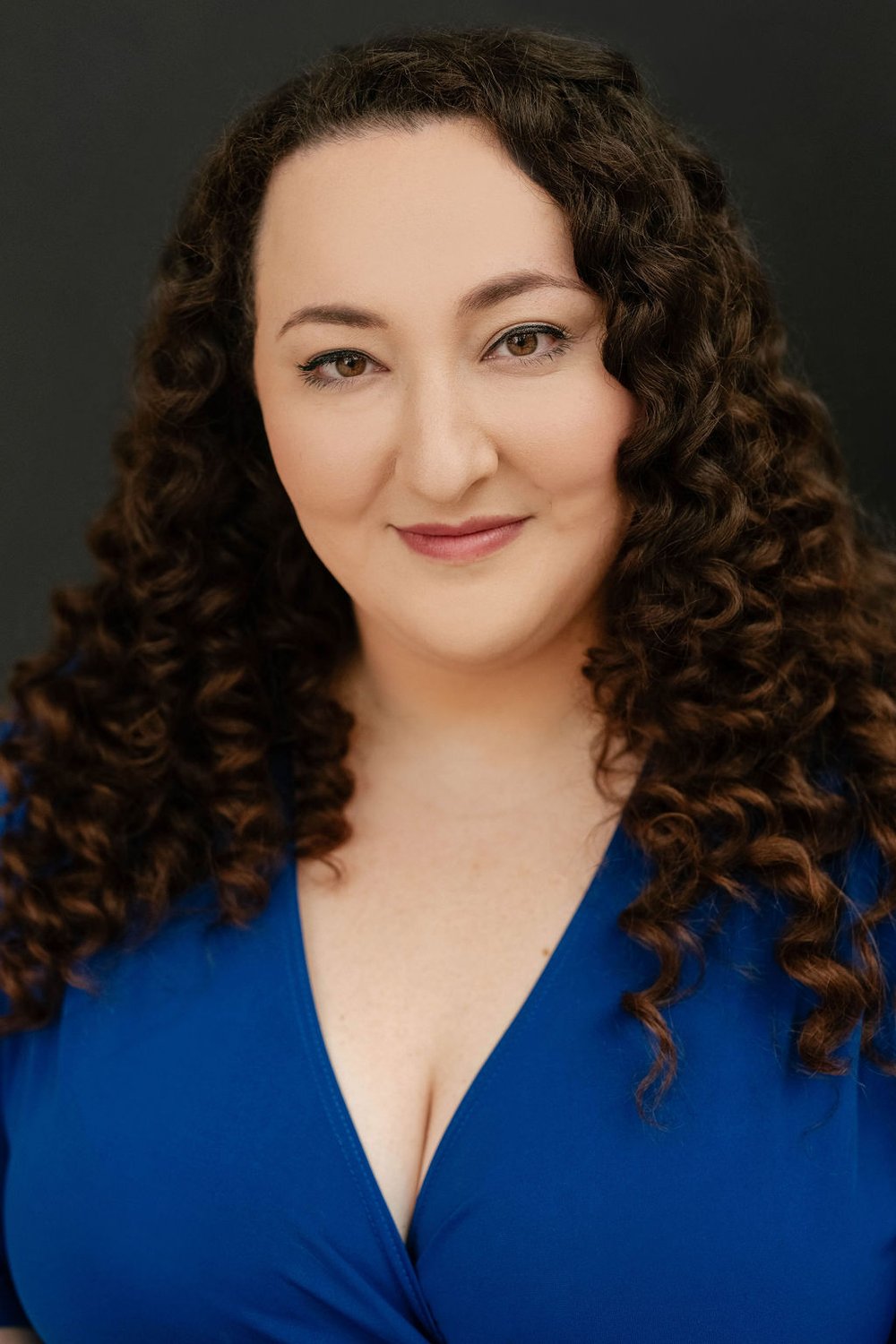 For soprano Jaclyn Grossman, who will play the lead role of Bas-Sheve, the modernity of the opera will allow musicians to call attention to the antisemitism of the classical canon’s foremost composers.

“I’m a Jewish dramatic soprano and I sing a lot of works by composers who were antisemitic,” Grossman said. “Antisemitism is well documented in classical music. There is antisemitism ingrained in (Wagner’s) operas, and in Bach’s with the St. Matthew Passion and how he depicted Jewish people as rabid, bloodthirsty persecutors of Christ.”

Grossman only researched the true scope of Wagner’s antisemitism years after learning to sing his works. She does not believe his compositions should be removed from classical canon, however, since his music is exceptional and influential. Rather, she believes listeners and performers should be able to challenge his hateful ideas.

To that extent, the dramatic soprano has paired up with pianist Ben-Horin to unearth more lost Yiddish and Jewish operas that can be played alongside canonized antisemitic works.

“When we do things by composers who were problematic, it’s our duty to come at it with information and awareness—to pair it with an opera like Bas-Sheve where you can say we’re building an information piece for viewers and operagoers,” she said.

Grossman hopes Bas-Sheve and the operas she unveils in the future will help make classical music more inclusive.

“When we make the canon something that includes everyone, and (when) we create a space that makes people feel like they can engage and see themselves in the art being created, we’re making classical music accessible and equitable,” she said. “This, in turn, challenges issues we have in pieces that are canonical.”

Ashkenaz Festival will present Bas-Sheve from Aug. 31 to Sept. 2 at Glenn Gould Studio. The opera will be presented in Yiddish with English supertitles. Tickets are $54.
https://ashkenaz.ca/event/bas-sheve/