Marguerite Yourcenar, born in Brussels in 1903, renowned for her numerous masterpieces, notably the novels Mémoires d’Hadrien (Memoirs of Hadrian) and L’œuvre au noir (The Abyss), became the first woman elected to the Académie Française in 1980. Her life, although quite fascinating, remains relatively unknown. Yet it is in the rich earth of her career that authors Hélène Dorion and the late Marie-Claire Blais dug to create their opera booklet entitled Yourcenar – une île de ­passions. “She had a wide variety of interests: she was a reader of the Greeks, a classic, but also a contemporary who had an interest in ecology, and who campaigned against racial and social injustices,” Hélène Dorion explains.

This visceral passion filled with hope and curiosity is the foundation of the new opera, an ambitious project that can be seen in performance halls this summer.

The birth of an idea

The project officially got underway when Dorion, inhabited by an idea, talked to her great friend and renowned writer, Marie-Claire Blais. Filled with enthusiasm, Blais immediately got on board.

Typically, opera houses commission works from composers and ­librettists. In this case, the project was initiated by the librettists. “The path was really travelled backwards,” the author explains.

While on the lookout for a producer, Dorion talked to Laurent Patenaude, artistic director of the Violons du Roy, who demonstrated a keen interest. One thing led to another, and the team was finalized with the addition of ­Montreal composer Éric Champagne and stage director Angela Konrad. The Festival d’Opéra de Québec and l’Opéra de Montréal were later added as co-producers.

Dorion says it was essential that the writing be very transparent: “There’s the music, the voices, the staging, so everything that comes after, while a novel must be self-contained. It’s like if we left open the window of opportunity for people to take the material and apply it to their own disciplines.”

The writing, first a synopsis and then a booklet, took several years of work. Dorion and Blais finally decided on a two-act ­structure: the first looks at the life of Yourcenar with her partner Grace Frick, while the second follows her young secretary, Jerry Wilson. 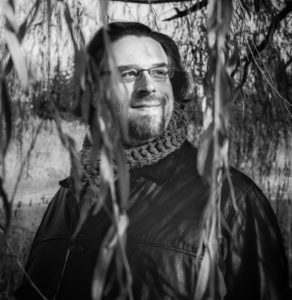 The opera’s composer, Éric Champagne, ­explains how this uncommon narrative ­structure instinctively oriented his composition: “I realized that it worked in much the same way as in my music: all the flashback ­elements, they’re really isolated scenes in terms of the musical language. Each scene has its own colour, its own energy, while in the second act, as much in the playwriting as in the music, you feel the direction.”

He says that despite the fact there are ­almost two stories in one, he tried to link the work musically. “What allowed me to unify the whole thing was engaging with the logic of motifs. It’s not exactly what you would call a leitmotif, but there’s still musical material that represents each character, each dramatic element.”

Once the booklet and vocal lines were ­completed, the team met for a series of ­creative workshops to work with the singers and fix the text and music. For Champagne, these rehearsals were a great challenge. “The process was as exciting as it was annoying! ­Especially since it took me out of my comfort zone. Even though I write a lot for voice,” he explains with a laugh, “I’m still quite symphonic in my musical approach, so I write directly for orchestra. But then, because of the workshop and project development schedules, I had to torture myself and write for voice-piano first.” As the main clarinetist, it took him multiple tries to convey to the team what he had in mind, since the piano version didn’t fully reflect his intended symphonic textures.

With the workshops now completed, there are only a few details to fix for the orchestral score. The creators are ­impatient to make available to the ­public the opera they’ve worked on for so long. Through this intimate, ­humanist work, they hope to reach a large audience. According to Hélène Dorion, Yourcenar’s internal conflicts and unifying efforts are still topical today: “We live in a world of contrasts, black, white, right-leaning opinion, left-leaning opinion, Oriental, Occidental—everything is so torn. The trouble is really in that tear. What Yourcenar brings, I think, is a united soul.”

Yourcenar – Une île de passions will feature six singers accompanied by an orchestra and 20 Violons du Roy ­musicians, with an additional wind quintet and one percussion. Some ­musicians that will be heard, among others, are mezzo-soprano Stéphanie Pothier in the role of Marguerite and soprano Kimy McLaren in the role of Grace, while Jerry will be played by baritone Hugo Laporte.

Hélène Dorion also wrote a book about the creation process of this opera which will be published this July by Les Éditions de l’homme. It will contain the libretto, as well as interviews and testimonies from the artistic collaborators and interprets. 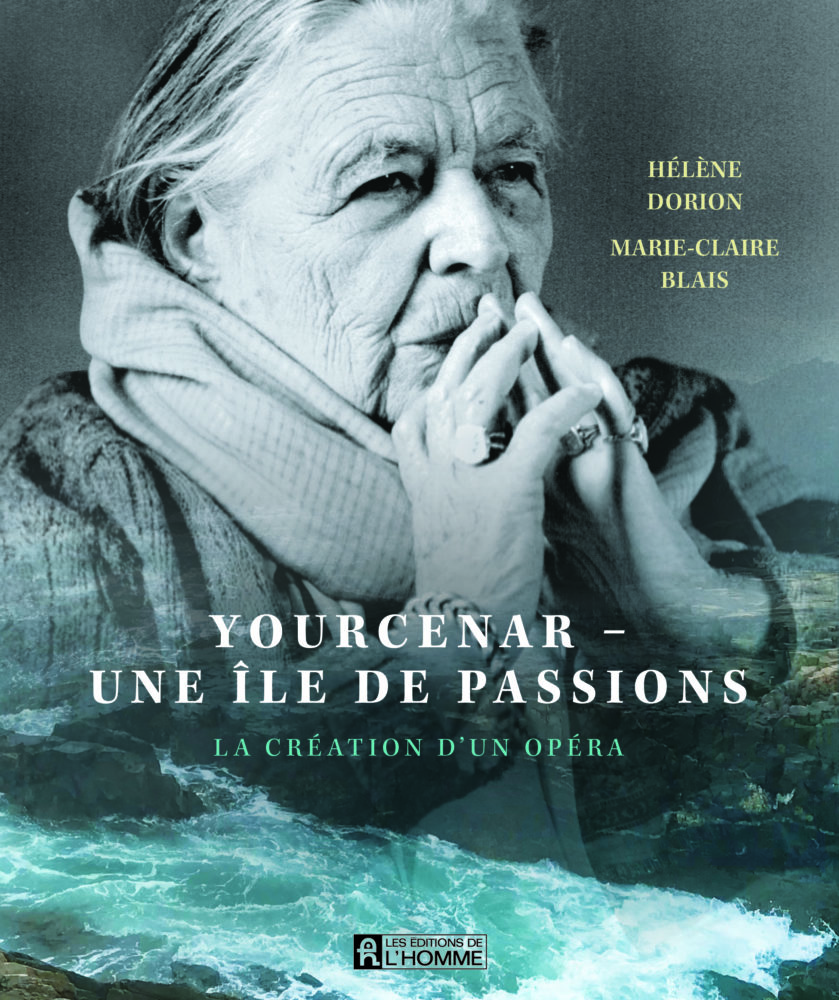 This première will be presented as part of the 12th season of the Festival d’Opera de Québec. This summer, Québec will be entitled to a colourful thematic festival, since the four ­productions will all be centred around the theme of literature. The three other productions will be an adaptation of Franz Lehár’s La Veuve joyeuse (in collaboration with Jeunesses Musicales Canada), Gounod’s Faust, and Trois contes d’Andersen, a show for the whole family.

The world première of Yourcenar – Une île de passions will take place at the Festival d’Opéra de Québec on July 28 and 30 at 7:30 p.m. in Raoul-Jobin Hall at the Palais Montcalm, and in Montreal in Pierre-Mercure Hall at the Pierre-Péladeau Centre on Aug. 4 and 6.