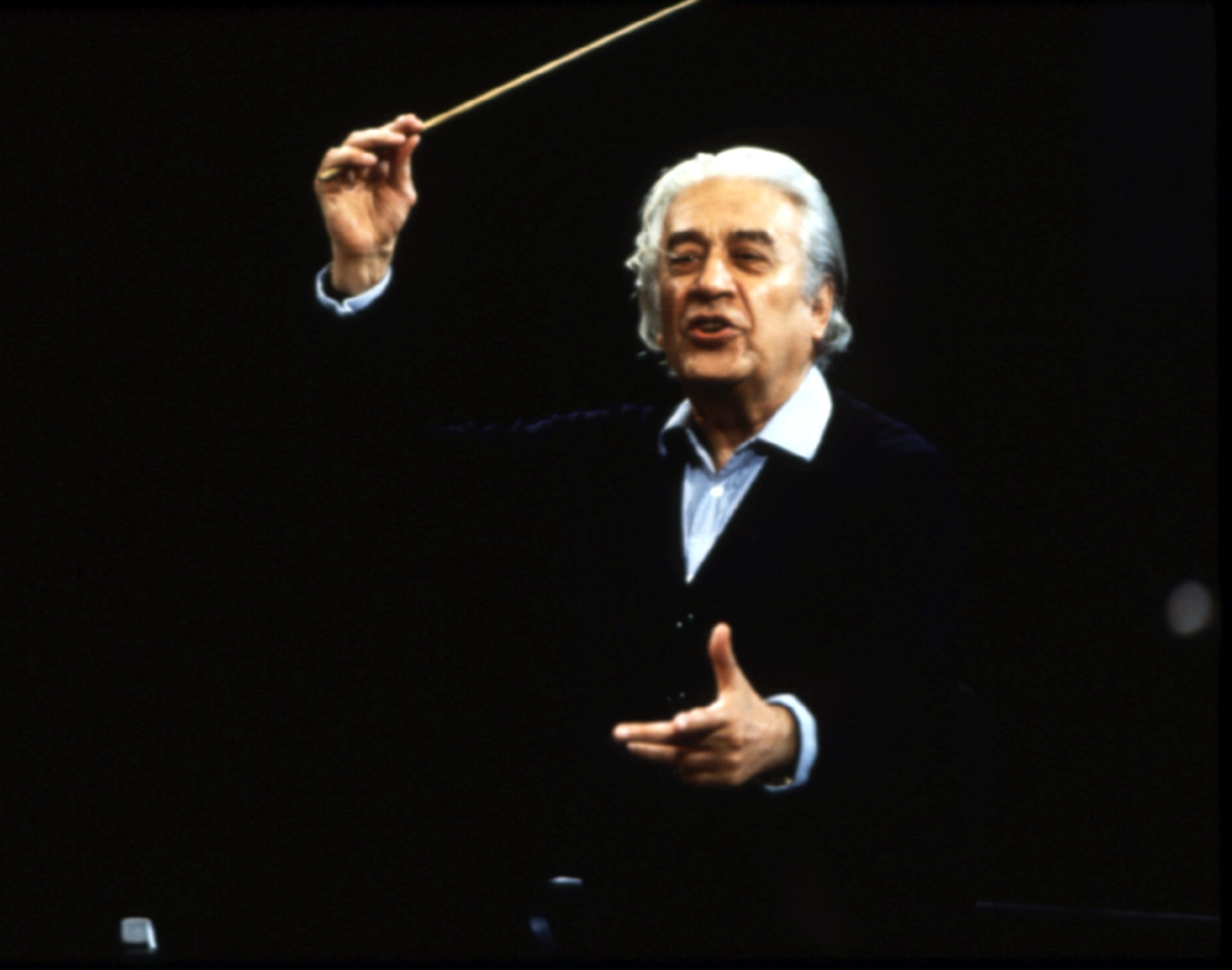 This German pianist (b. 1946) has also recorded the complete cycle three times. His private collection of sheet music includes 39 different editions of the sonatas.

There is a composition for piccolo and alarm clock?

It’s called, naturally, Wake Up!, by the German composer Tilmann Dehnhard (b. 1968). According to Fanfare critic Natalie Szabo, in her review of the recording, it “leaves the listener wondering which sound is the piccolo and which is the alarm clock.”

The only opera house to open with a full cycle of Wagner’s Ring des Nibelungen since Bayreuth in 1876 was the Four Seasons Centre in Toronto?

That event took place in September 2006 with three cycles. The house was widely praised as an ideal opera venue both acoustically and visually, qualities it shares with the Festspielhaus in Bayreuth.

There are more than 200 arrangements of Bach’s Chaconne? 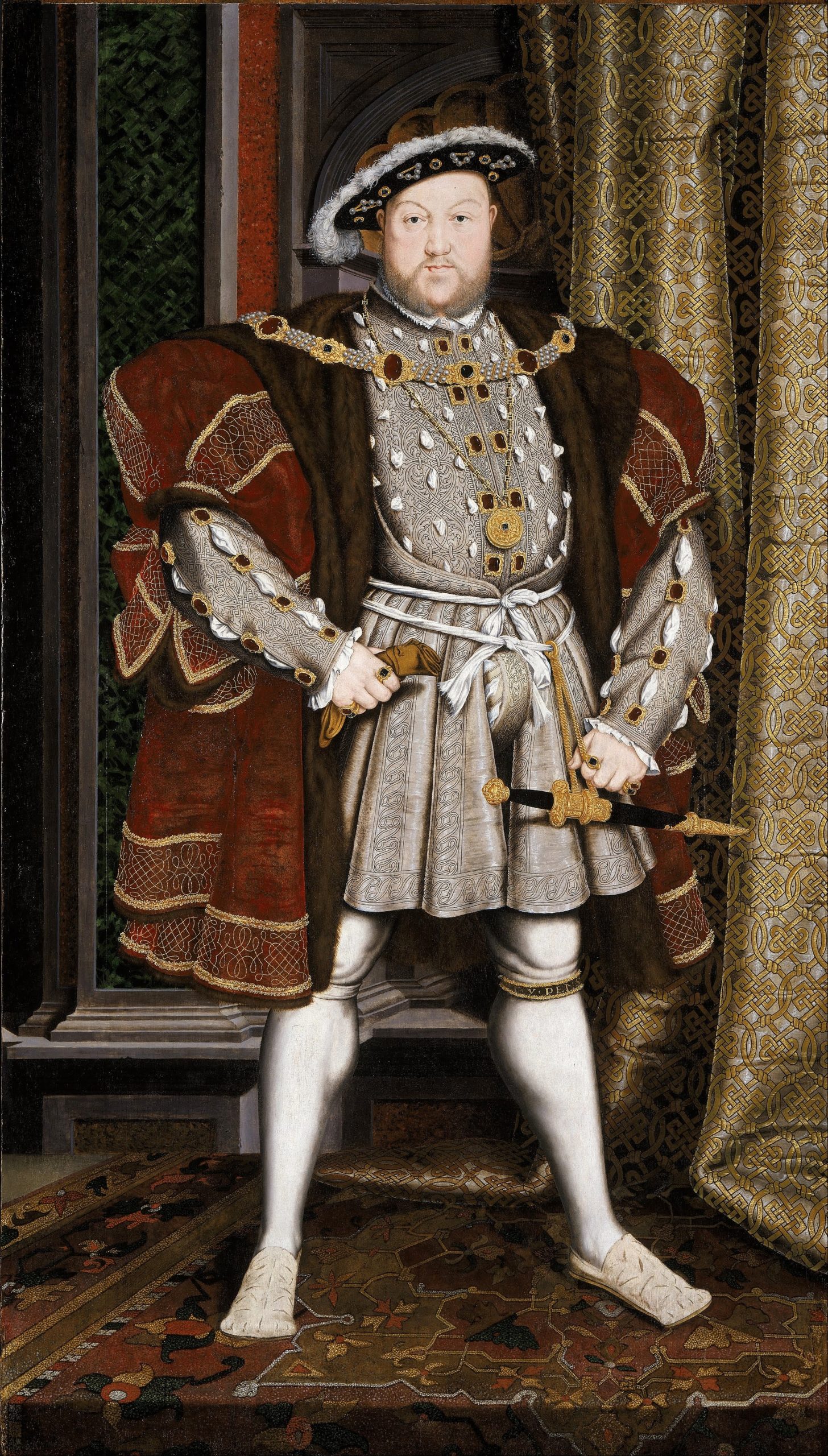 King Henry VIII was also a composer and musician?

This monarch (1491-1547) was one of England’s most famous, important, and colourful rulers. He is remembered more for his six wives, his spat with Pope Clement VII, his creation of the Royal Navy, and his transformation from debonair young man to dissolute tyrant than for his music, which consists mostly of songs and consorts. He played the lute, virginal, recorder, organ, and several bowed instruments. Henry was also skilled in athletics, horsemanship, languages (English, French, Latin, Italian, a bit of Greek), and religious philosophy. All his surviving music – over an hour of it – is available on a Chandos CD. His predecessor, Henry V, was also a composer, though not in the same league as Henry VIII.

There is a battlefield concerto for two pianos and two orchestras?

It was written by the Swiss composer Richard Dubugnon (b. 1968) and received its world première in 2011 by the Los Angeles Philharmonic with the Labèque sisters as soloists. The work has nine movements, each meant to portray a stage of a hypothetical 15th-century battle. In 2013 Kent Nagano conducted the world première of Dubugnon’s tone poem Helvetia – Vol Alpin at the Verbier Festival.

The first fully professional, international-class orchestra in a Muslim country was founded only in 1997?

That is the Malaysian Philharmonic, based in Kuala Lumpur. 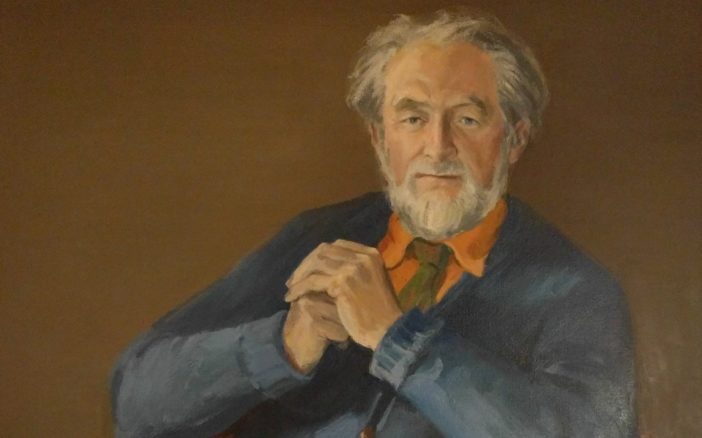 There were both a poet and a composer named William Wordsworth?

Both were English, and both wrote in a Romantic style. The famous poet lived from 1770 to 1850. The far-less-known composer was a 20th-century figure (1908-1988) whose catalogue includes six string quartets and eight symphonies. 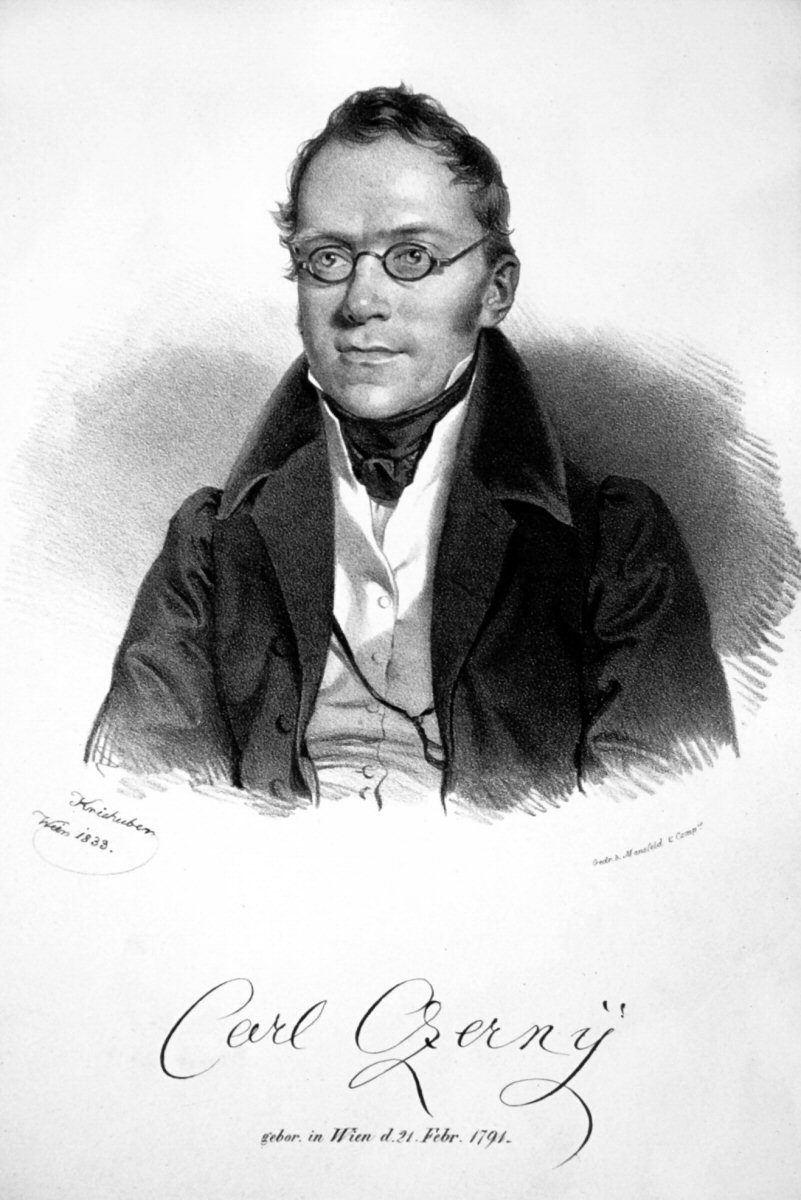 Carl Czerny, author of all those notorious exercises every piano student must endure also wrote 24 preludes and preludes?

There are more than 6,000 compositions for piano left hand alone?

This statistic comes to us from the British musicologist Jeremy Dibble. 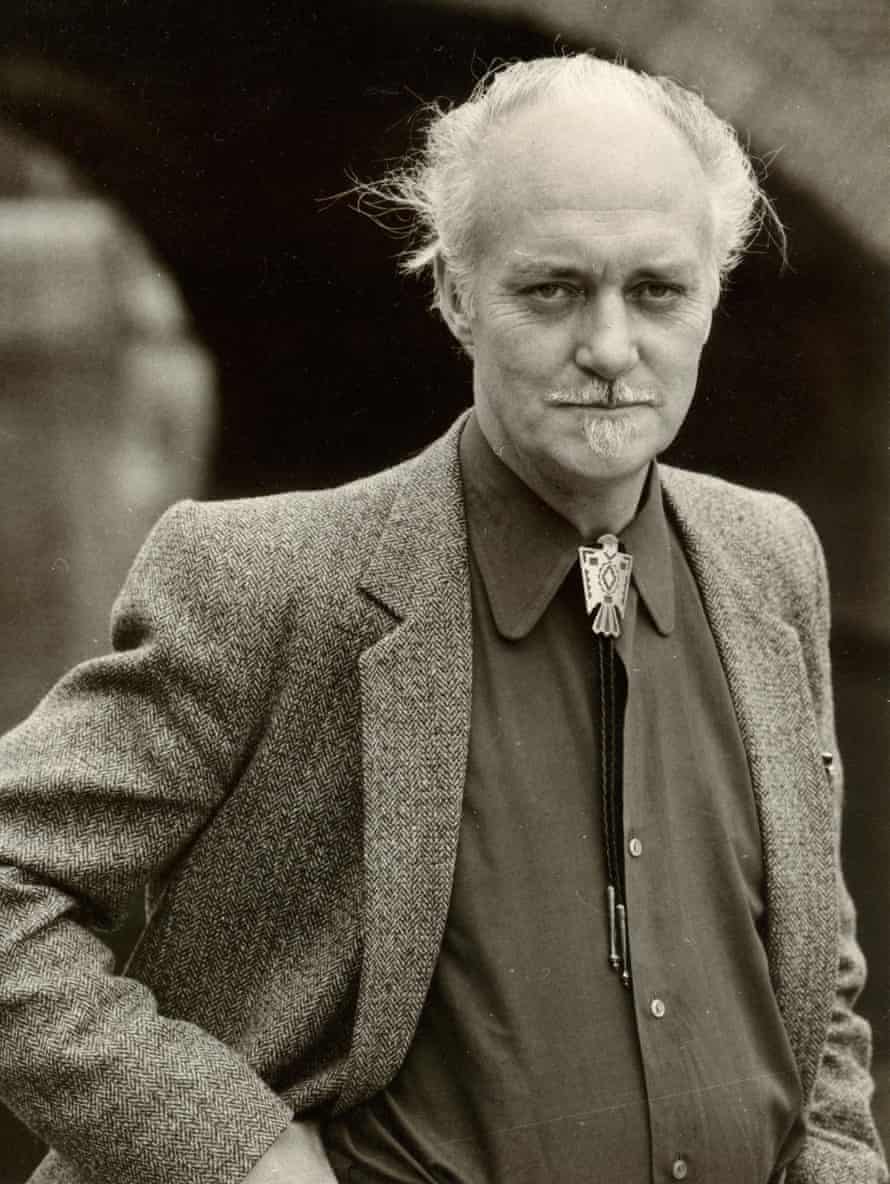 The longest single movement for piano alone was written by the Scottish composer Ronald Stevenson (1928-2015)?

Clocking in at 80 minutes or so, the Passacaglia on DSCH was written in 1960-62 and requires extreme virtuosity from the pianist.

The output of Chopin and Scriabin overlapped by a surprising degree?

Both composers wrote one or more of the following: preludes, mazurkas, études, waltzes, variations, nocturnes, impromptus, polonaises, fantasies, scherzos, sonatas, chamber music, songs, and concertos. The only significant genres with no overlap are ballades and rondos from Chopin, and symphonies and a symphonic poem from Scriabin.