Determined as I was to review only modern works until this plague desists, I hit a brick wall this week with a pair of mid-20th century piano concertos on a respected label that were so sluggishly conducted it was all I could do to stop screaming profanities at the heavens. Could this be a sign that someone up there wants me to give up reviewing the modern stuff? If so, I got the message, thanks. Just no more bad conductors, please.

Happily (and believe me I’m happy now), close at hand was a work I haven’t heard live since I was a kid and it was on the radio all the time. Franck’s symphony in D major was rated by Furtwängler, Klemperer, Karajan and the rest of the Germans as the finest, if not the only, Francophone symphony in a limited field. They all conducted it, and so convincingly that, on the rare occasion that a recent performance has crossed my ears, it sounded anaemic by comparison. 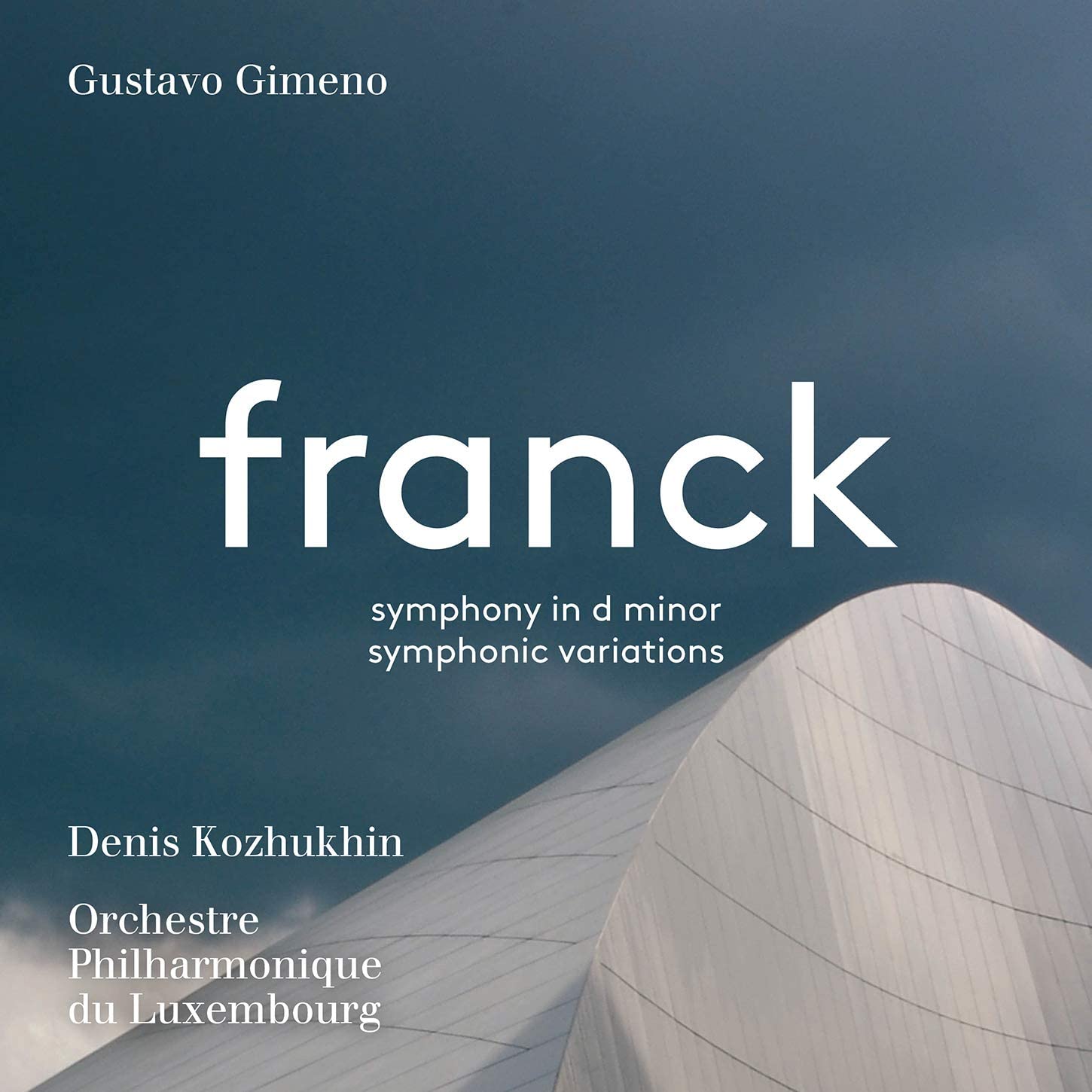 Well, here’s a shock. Gustavo Gimeno’s release with the Luxembourg Philharmonic is as red-blooded as steak tartare and as rich as mousse au chocolat with extra chippings on top. You can smell from the opening phrase that the conductor really believes in the composer and the players will do what it takes to match his fervour. The great tune of the first movement is sing-out-loud-and-annoy-the-neighbours while the second-movement cor anglais solo is as catchy as anything Dvorak ever wrote (yes, even that one).

This is a fabulous orchestra in a fictive little country where most peoples shelter for tax reasons and most musicians are expensive imports. Be that as it may, they play this piece five-star sensationally. And it just gets better with Denis Kozukhin’s crackerjack soliloquies in the symphonic variations, another neglected masterpiece. Gimeno’s other orchestras is a bunch of redblooded mounties called the Toronto Symphony. I can’t wait to hear them have a crack at Franck.