You are at:Home»Education»La musique aux enfants 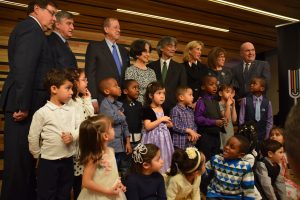 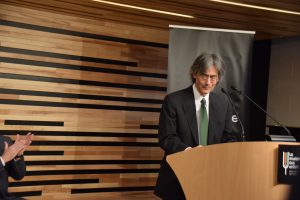 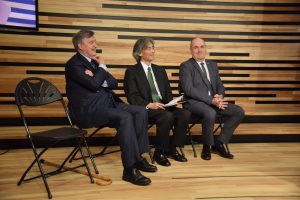 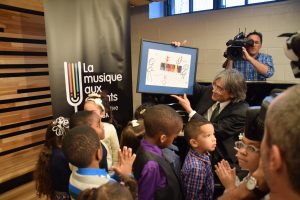 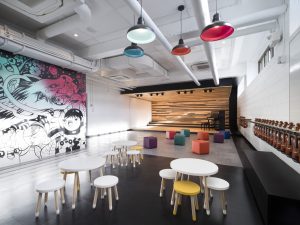