You are at:Home»Uncategorized»The National Youth Orchestra of Canada to premiere composer Jared Miller’s Under Sea, Above Sky on its 2019 TD Odyssey Tour

July 4, 2019, Toronto, ON …The National Youth Orchestra of Canada (NYO Canada) is proud to announce that composer Jared Miller’s new work, Under Sea, Above Sky, an ode to planet Earth, will be premiered by the orchestra on its upcoming 2019 TD Odyssey Tour. The summer tour, featuring 100 musicians, includes concerts in Ottawa, Montreal, Parry Sound, Stratford and Toronto, as well as the orchestra’s first tour to Spain. 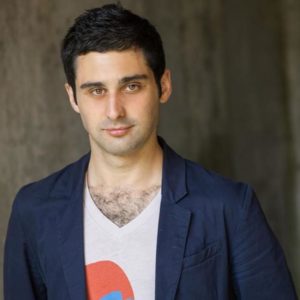 Described as a “rising star” by MusicWorks magazine, Canadian-American composer Jared Miller (b.1988) has written new works for major orchestras across the US and Canada. In writing Under Sea, Above Sky, Miller was particularly inspired by the size and scale of this year’s orchestra. “As an ode to our planet, the work represents both Earth’s massive, majestic and wild side, and it’s incredibly fragility, as climate change continues to wreak havoc upon it,” says Miller, “Under Sea, Above Sky aims to capture this duality by contrasting passages of thundering resonance and textures of ethereal tranquility.” Miller also notes that individual musicians will be called upon play several different and extremely quiet passages together, resulting in a sound that is massive yet delicate and colourful.

Formerly composer-in-residence for the Victoria Symphony (2014-17), Jared Miller’s recent works include Luster, commissioned by the Detroit Symphony Orchestra, and the basketball-inspired Buzzer Beater, for the Toronto Symphony Orchestra. Miller’s Leviathan, for sextet and electronics, was selected as part of Canada’s Official Submission to the 2019 ISCM World Music Days in Estonia, following its premiere for Vancouver’s Standing Wave. Winner of two SOCAN awards for young composers, Miller has also collaborated with the American Composers Orchestra, the symphony orchestras of Vancouver and Edmonton, and Cleveland’s Contemporary Youth Orchestra, among many other ensembles and festivals. Based in New York City, Miller is also active as a pianist and holds Masters and Doctor of Musical Arts degrees from the Juilliard School. 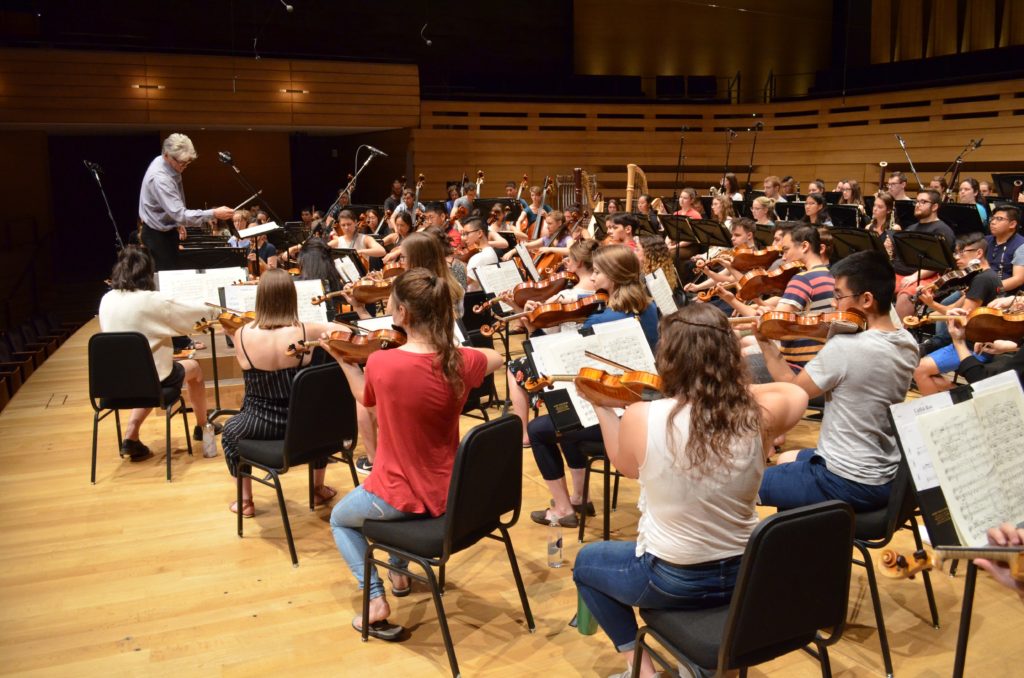 This is the 59th season of NYO Canada, the country’s preeminent training orchestra, which the Toronto Star has called “remarkable” and Le Devoir finds “impressive.” 100 of gifted musicians between the ages of 16 and 28 come together each summer to attend NYO Canada’s 8-week intensive training institute followed by a national and international tour. This summer’s tour takes place from July 21 through 29 in five Canadian cities and followed by a 4-concert tour to Spain. British conductor Michael Francis will conduct music by Prokofiev, de Falla, Mahler, Panufnik and Brahms, in addition to the new work by Jared Miller. Complete concert details for the tour may be found here.

NYO Canada is profiled in the new feature-length documentary film “That Higher Level” from the National Film Board of Canada. Director John Bolton followed the 100 musicians of NYO Canada over the course of two months, at the training institute and on tour across the country. The film premiered at the Victoria International Film Festival and was screened at Montreal’s International Festival of Films on Art, as well as in Toronto, Halifax, and Winnipeg. More information on how and where to view this extraordinary film will be available in early September. View excerpts from the film here.