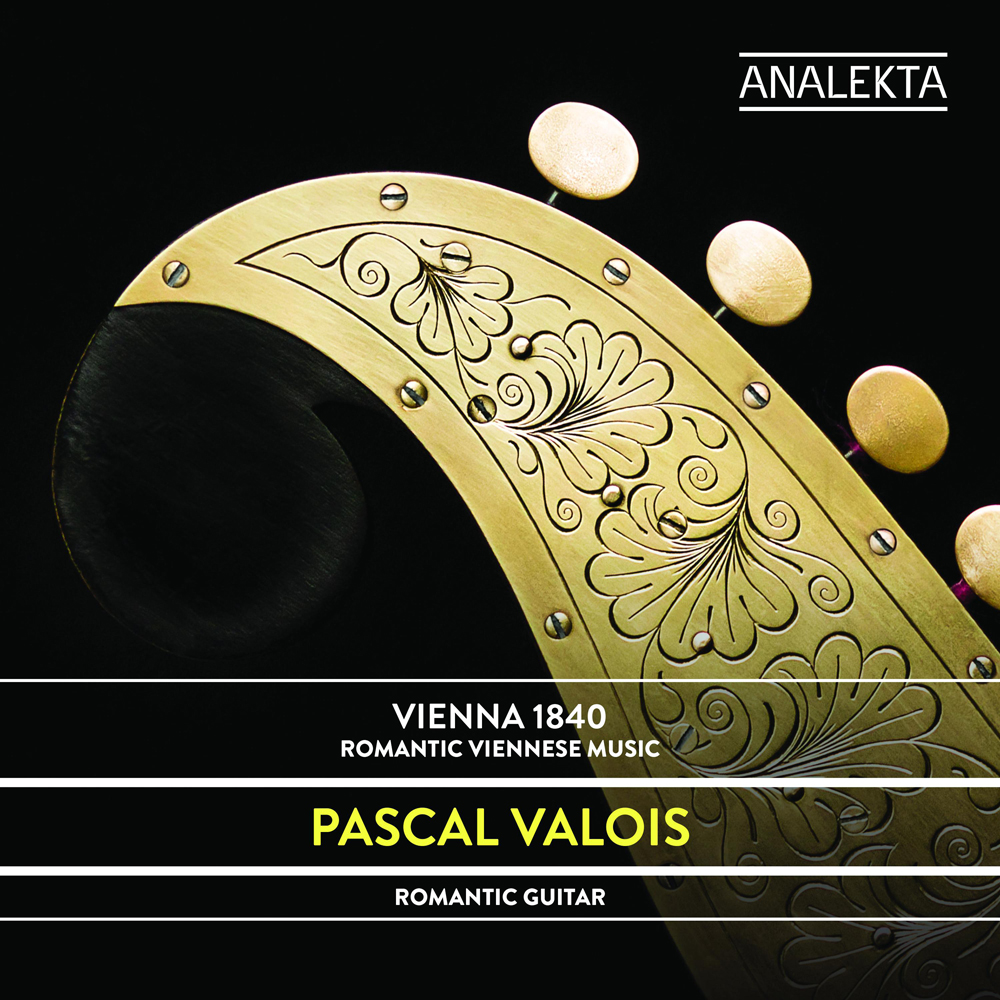 For the recording of Vienna 1840, Pascal Valois has made it his mission to rediscover this expressive way of interpreting music as it was played in the German-speaking world of the Romantic period. Committed to this quest for authenticity, Valois uses a replica of a Viennese guitar made by the luthier Johann Georg Stauffer (1778-1853) in 1830 to highlight the works of Emilia Giuliani-Guglielmi, Franz Schubert, Giulio Regondi and Johann Kaspar Mertz. 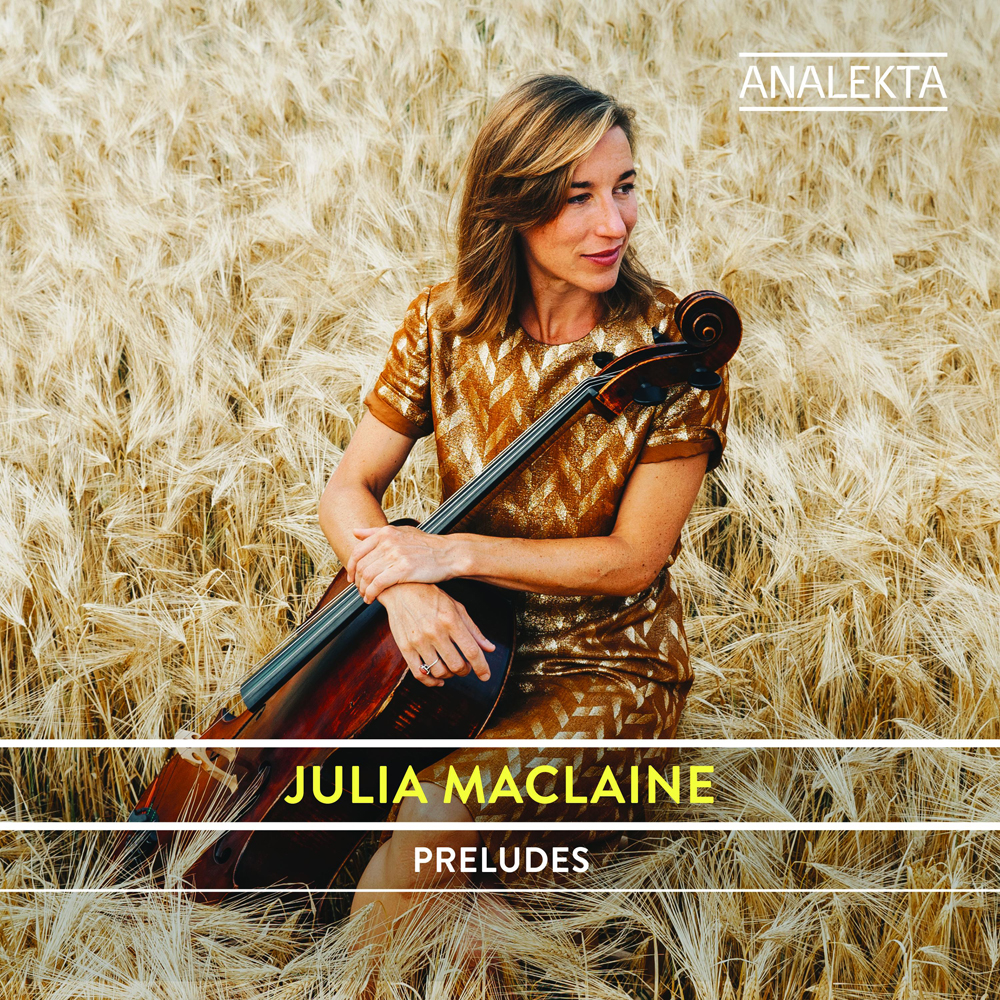 With this debut album Julia MacLaine, assistant principal cello of the National Arts Centre Orchestra since 2014, expresses both her roots in classical music and her enthusiasm for contemporary music by creating a dialogue between Bach’s preludes and responses crafted by six Canadian composers with styles as diverse as they are rich: Airat Ichmouratov, Gabriel Dharmoo, Carmen Braden, Nicole Lizée, Cris Derksen and Roy Johnstone. From this unlikely encounter between contemporary musicians and a classical genius, Julia MacLaine creates a new source of wonder: the discovery of a reinvented Bach, for the greatest pleasure of music lovers. 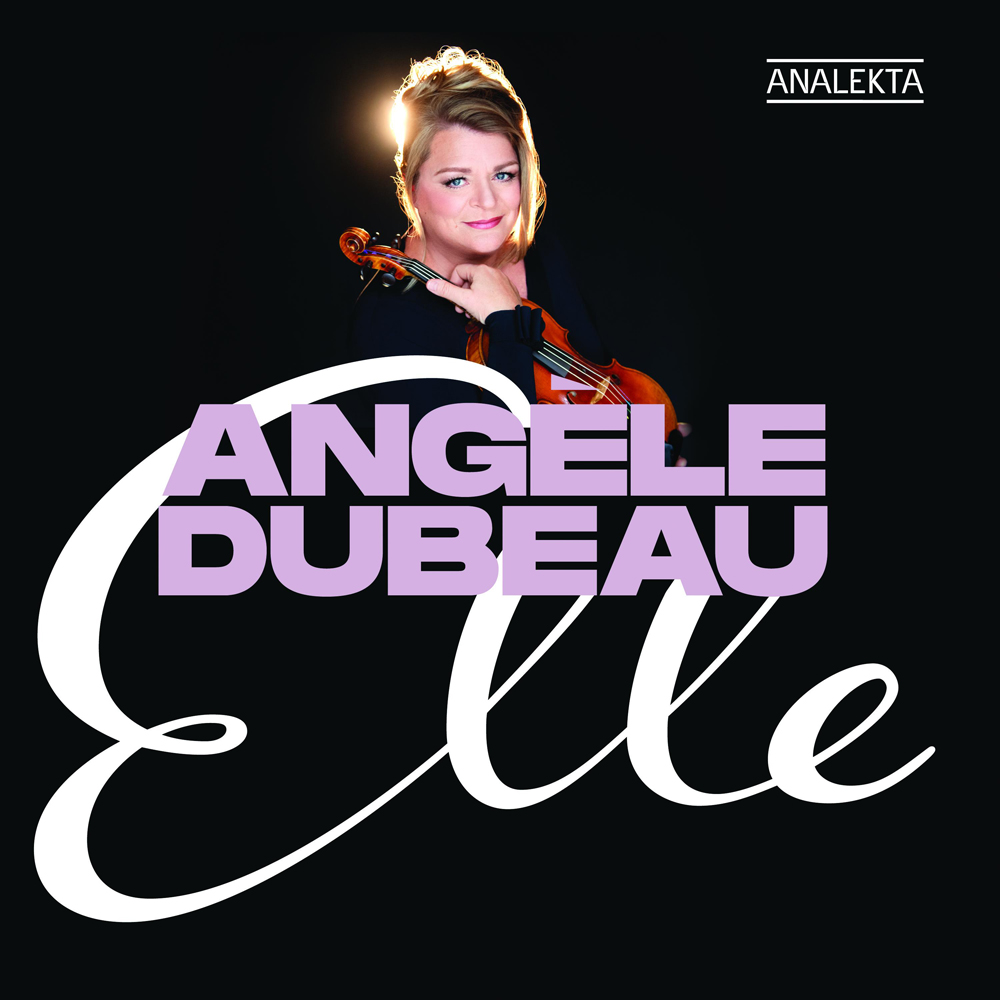 How to celebrate the 25th anniversary of the ensemble La Pietà? The answer came ­naturally to Angèle Dubeau: through music! For the occasion, she proposes an album entirely conceived, performed and composed by women. The result is an album filled with the joy of exchanging through the medium of creation with the women composers gathered here. This album witnesses Angèle Dubeau’s virtuosity and confirms her immense talent for creating programs that are off the beaten path, while being as innovative as they are accessible. 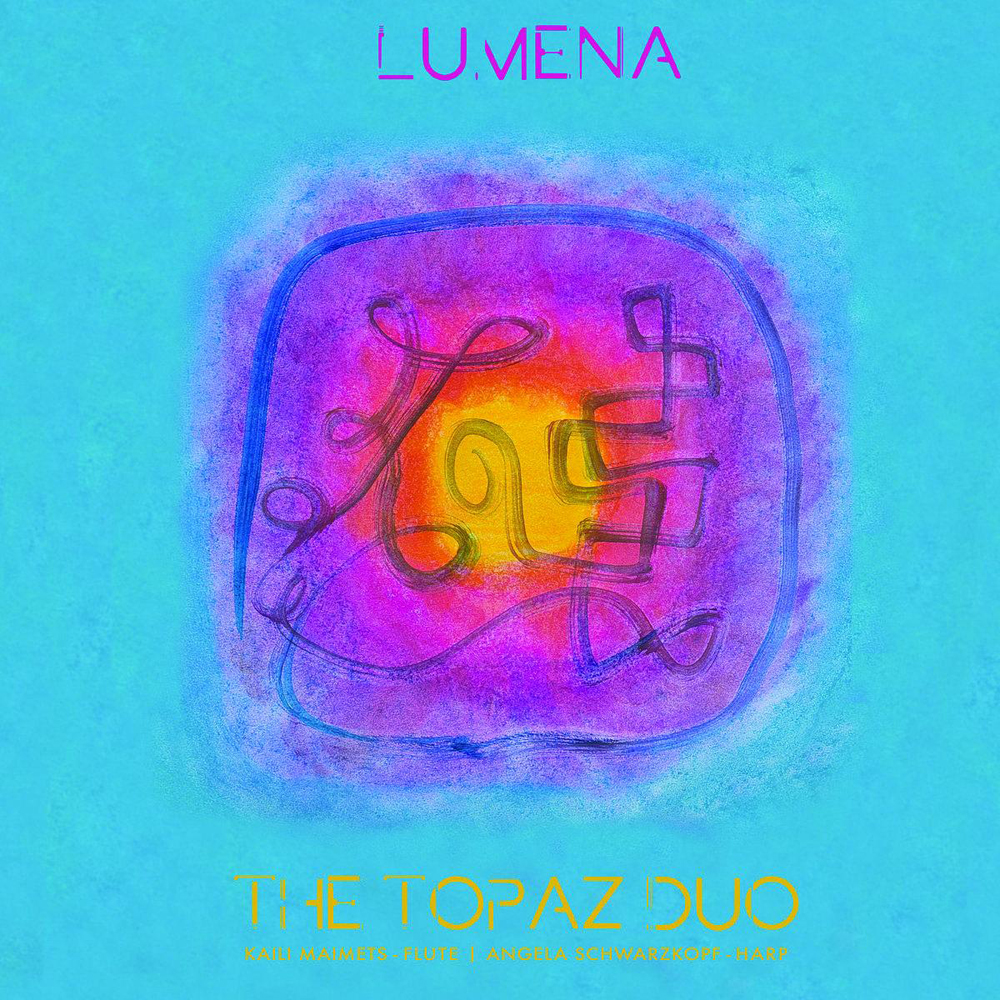 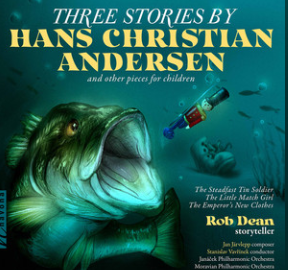 With narration by award-winning actor Rob Dean, Jan Järvlepp brings classic tales to life on Three Stories by Hans Christian Andersen. The Steadfast Tin Soldier, The Little Match Girl, and The Emperor’s New Clothes, along with other works by Järvlepp, open a new world of imagination for the youth of today and conjoin the countless capabilities of oral and musical storytelling. Join the Janáček Philharmonic Orchestra and Moravian Philharmonic Orchestra on this thrilling ride through these childhood classics. 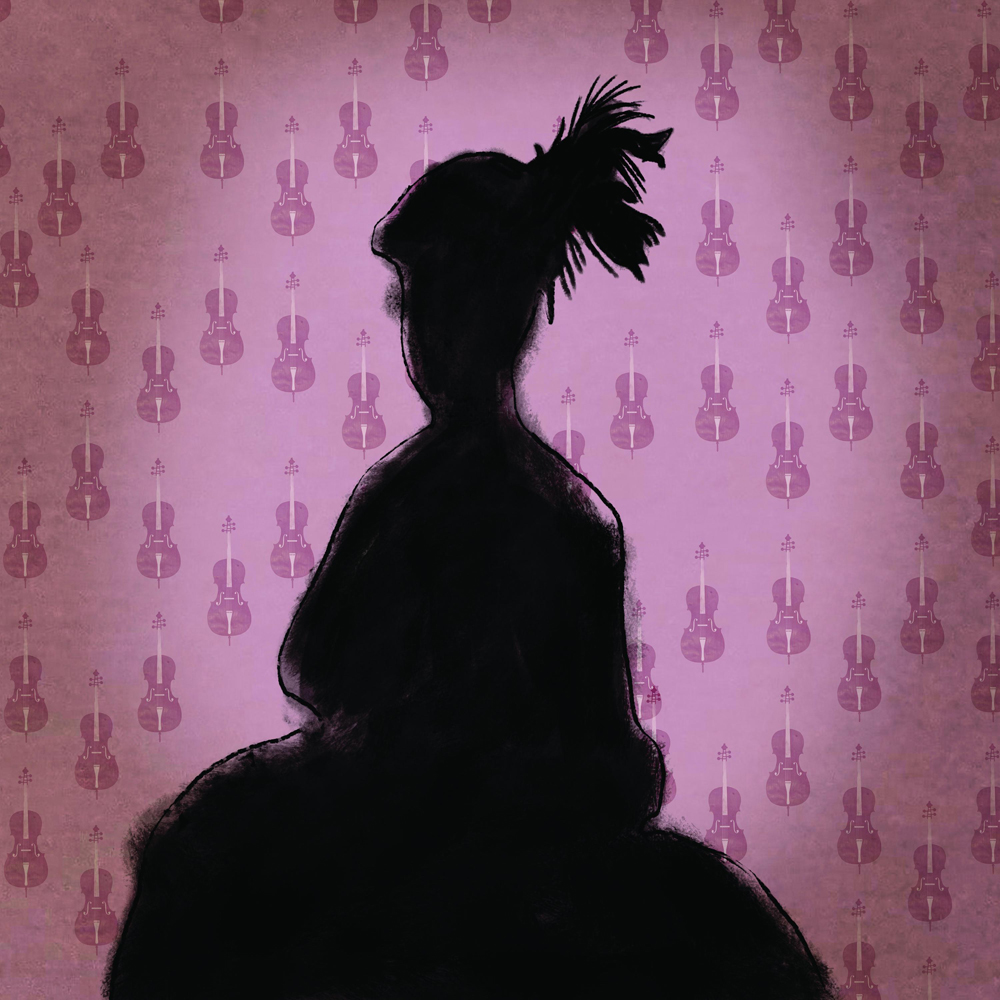 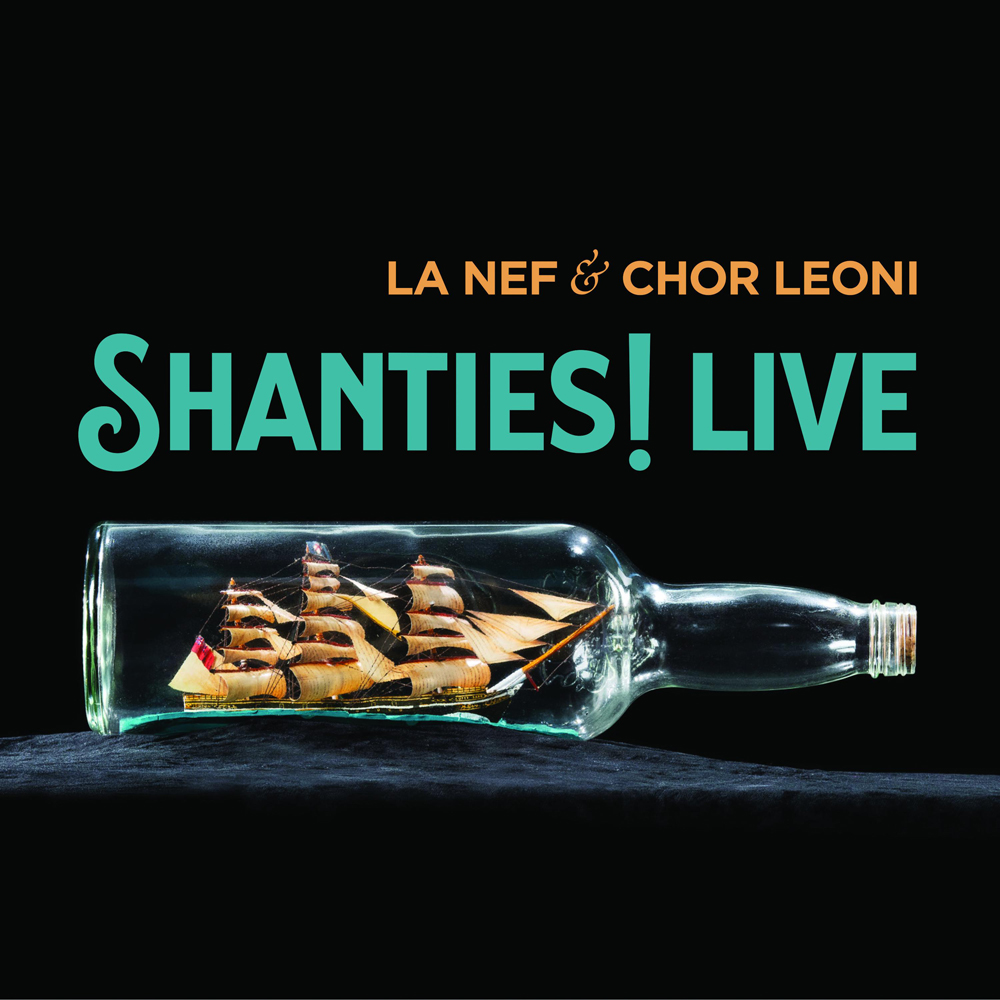 Shanties! LIVE features the acclaimed La Nef, shanty master Seán Dagher, and the 50-plus voices of Juno-nominated Chor Leoni under the direction of Erick Lichte. A rollicking program of sea shanties, haunting laments, and exhilarating sea songs, Shanties! LIVE was recorded live at the Chan Centre for Performing Arts in February 2020 in a performance presented by Early Music Vancouver. 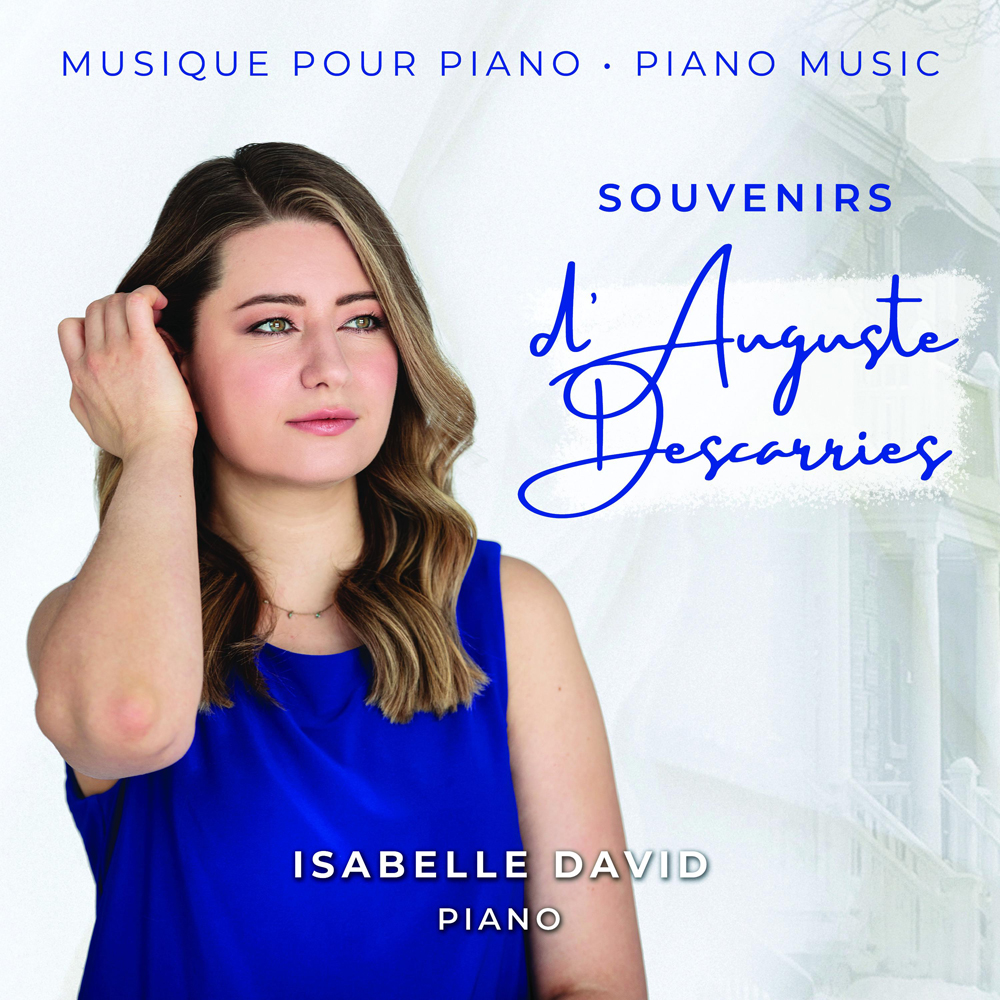 Montreal pianist Isabelle David’s debut solo album includes 14 works by pianist and ­composer Auguste Descarries. Eight of these are previously unreleased contributions to Quebec piano literature. Descarries holds a special place in David’s musical background, as her maternal grandmother was one of the students who benefited from his teaching. This special link and the discovery of the composer’s manuscripts led David to pursue a doctorate in music performance, where she devoted four years of research to Descarries’s piano works.