For their 15th anniversary season, the Orchestre de la Francophonie participated in Les Concerts Populaires for a celebration of French music that placed foundational Quebec composers in a lineage extending from Ravel to Claude Champagne, Saint-Saëns to Pierre Mercure. The evening of July 28 marked the first Thursday of the season that was not interrupted by the Jeux du Québec, which increased competition for venues at the Parc Olympique from July 17 to 25. 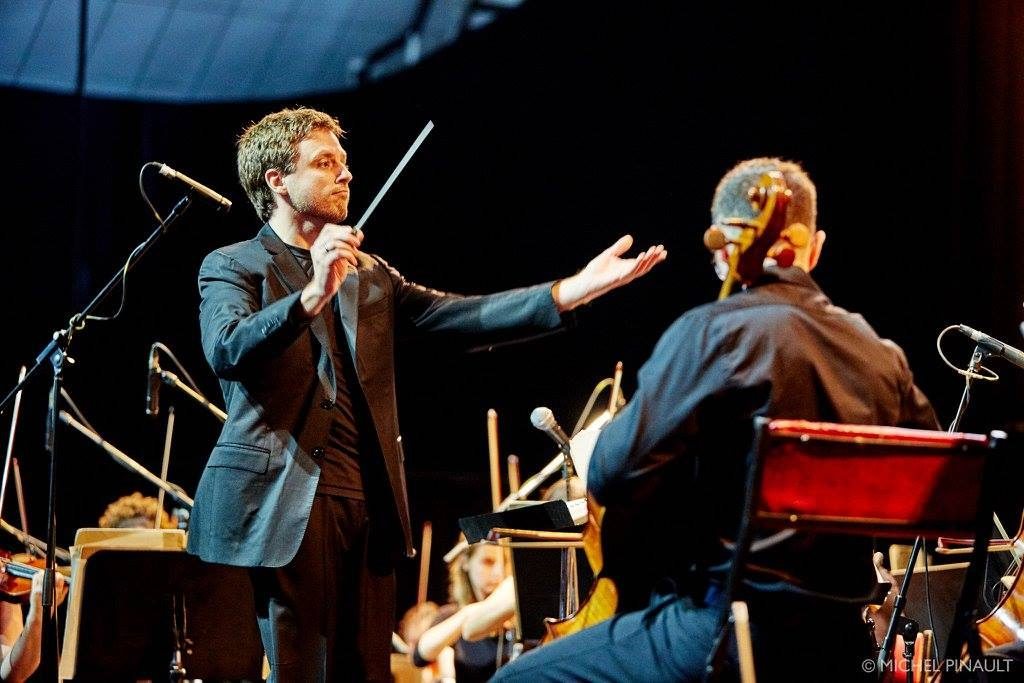 The concert, a veritable kaleidoscope – even with its French roots – began with a piece of the same name by Mercure, a constantly-shifting ternary form filled with sparkling orchestral colours and splashy rhythms. This was followed later in the first half by the sprightly Danse villageoise by Claude Champagne, Mercure’s teacher. 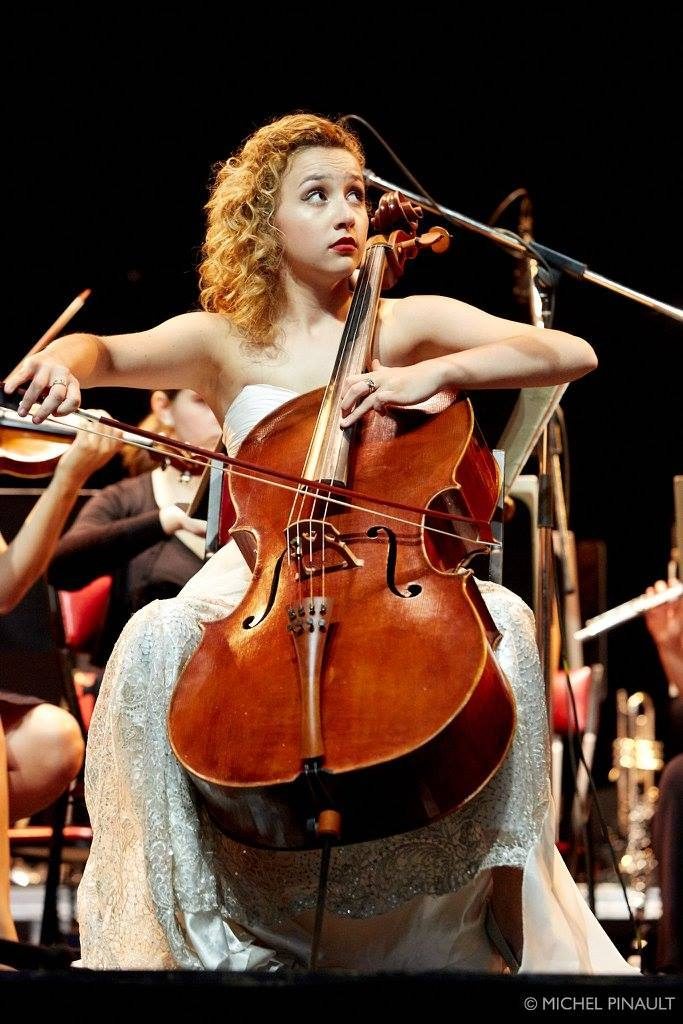 Two soloists also graced the Centre Pierre-Charbonneau stage, charismatic 17-year-old Marie-Pier Simard Gagnon, who was featured on ICI Radio-Canada’s Virtuose young musician competition earlier this year, gave a rendition of Saint-Saëns’s Cello Concerto No. 1 that was equal parts breathless and breathtaking in execution. Simard Gagnon shows maturity beyond her years in many respects, but the piece was ultimately too big for the occasion. In the second half, flautist Lindsay Bryden masterfully executed Cécile Chaminade’s Concertino for Flute in D Major, bringing a dynamic range and rare sensitivity to the piece, which is often written off as breezy and frivolous.

Russian-Canadian clarinettist and composer Airat Ichmouratov penned an overture for the Orchestre de la Francophonie in celebration of their anniversary. Rhapsodic as well as bombastic, the piece began with a chromatic flourish in the clarinet that lost its idiomatic roots as it travelled throughout the other sections in the orchestra. With a bit more woodshedding, the piece could become a standout part of their concert repertoire. 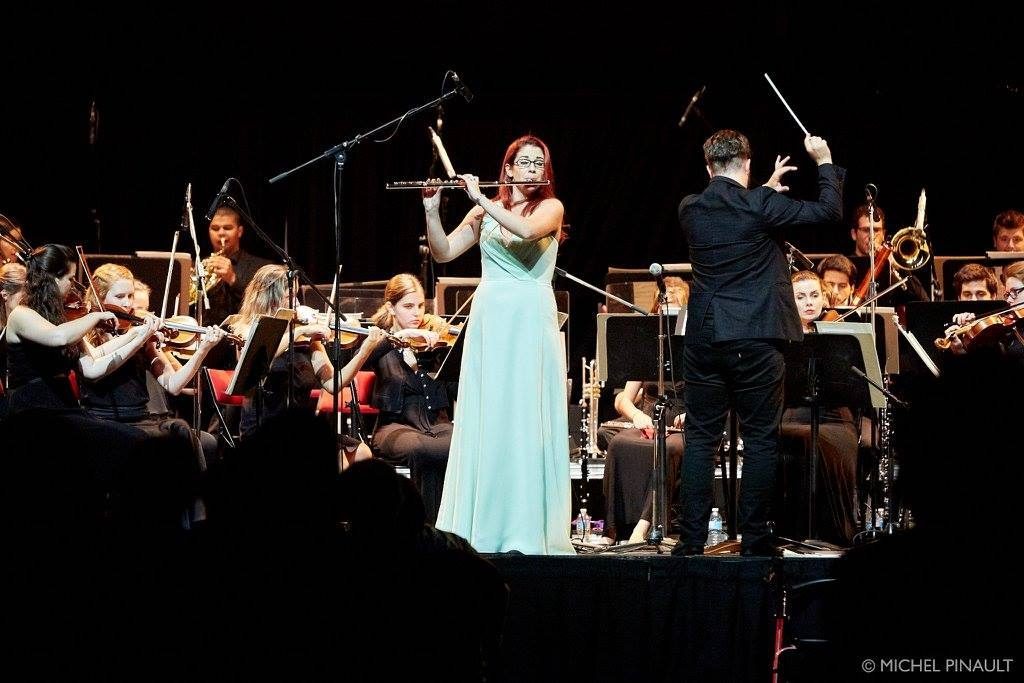 Unfortunately, the evening was somewhat marred by microphone issues, which were burdensome additions to an already crowded stage. Yet there is no other work-around for the acoustics of Centre Pierre-Charbonneau. Typifying this problem, Boléro – which closed out the show – was given a fair treatment by the orchestra, but the crescendo that forms the basis of the process-like work lost some of its power due to artificial issues of balance. 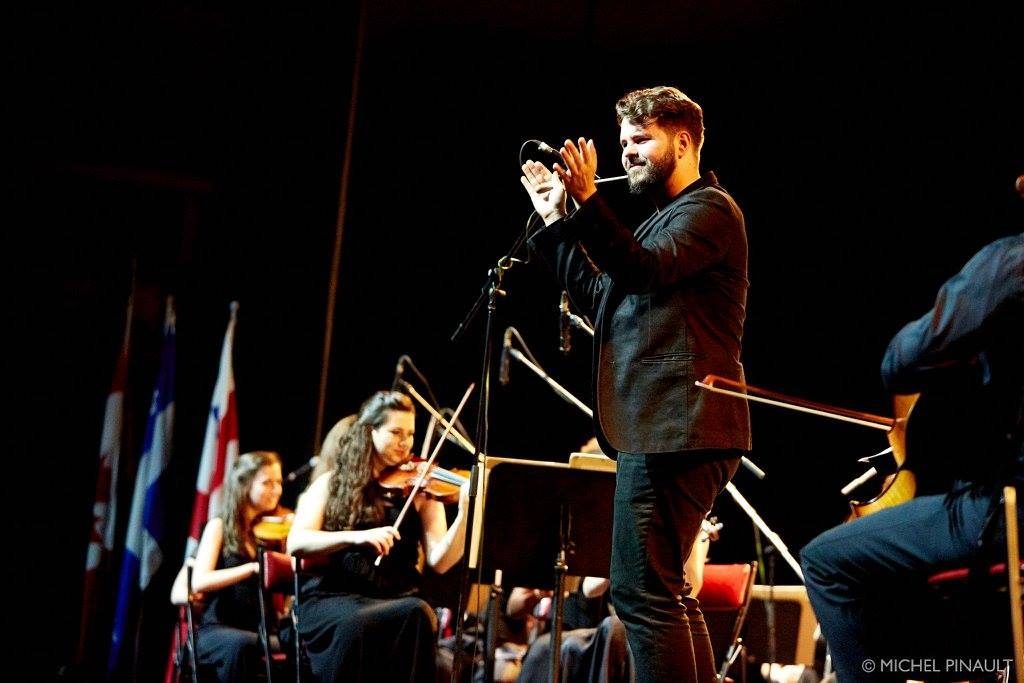 Two concerts remain in the season of Les Concerts Populaires, a Carte Blanche with Marc Hervieux and and La Sinfonia de Lanaudière on August 2, and the Orchestre Métropolitain under the baton of Yannick Nézet-Séguin on August 4, both 7:30PM at Centre Pierre-Charbonneau.