The last time we saw Etienne Dupuis and Nicole Car together at Opéra de Montréal was at a production of Tchaikovsky’s Eugene Onegin in 2019. In September, Dupuis and Car, who form a couple on stage as they do in the city, will find ­themselves at Wilfrid-Pelletier Hall at Place Des Arts, this time in Verdi’s Il trovatore alongside contralto Marie-Nicole Lemieux and tenor Luc Robert.

The two artists have different relationships to Il trovatore. Car remembers starting by singing the two main Leonora arias when she was 21 or 22. “The role is really perfect for my voice,” she said. “It’s written a little lower than Violetta in La traviata and lower still than Gilda in Rigoletto. There are both treble and interval jumps that I can perform well. When I stay in a higher range for too long, my voice gets tired.” Dupuis added: “What she isn’t ­saying is that she has a really easy time with coloraturas in the middle and deep registers, contrary to many other sopranos. She ­performs them in a very precise and beautiful way.” In fact, Il trovatore’s score is full of short, energetic motifs that require a lot of virtuosity, not only during Leonora’s solos, but also during those of Manrico and Ferrando. 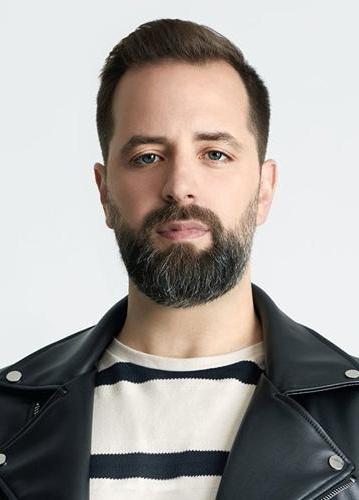 For Dupuis, this is a great first in one of the most emblematic Verdian roles for baritone: that of the Count of Luna. Il trovatore was the first opera he attended at the Opéra de ­Montréal as a spectator. Only 19 years old, having just started his studies in classical singing, Dupuis could only imagine returning to this masterpiece of the lyrical repertoire and taking pleasure in performing the role. “The character is almost always angry and only in love a few times, which is very fun to perform,” he said. “Compared to Renato in Verdi’s Un bal masqué, the Count of Luna is younger—immature —in how he reacts to the events in his life.”

From the perspective of vocal writing, ­however, the role is anything but pleasant, the baritone said. Dupuis spoke about a specific famous aria, Il balen del suo sorriso, a rare moment of affectionate expression, as well as the scene that follows. “It’s extremely difficult. It’s written really high, and I have to breathe a lot. The reprise at the end is in ­passagio, which is difficult to manage after having hit all those high notes. When we get to the cadence, we’re generally exhausted. It’s important, therefore, to show that we have endurance and that we have well managed ourselves. And even after the aria is over, it’s still up to me to sing!”

For Car, too, there is no question of stopping—of breaking character to receive applause from the public. “We are not ourselves on stage,” she said. “I am Leonora and I will continue my story until the point when I can switch back to being Nicole.” If it is preferable, according to Dupuis, for the public to know the ins and outs of an opera in advance, the baritone also ­believes that the performer has his share of ­responsibility. “If all we do is sing the right notes, that’s the death of the operatic spectacle. The visuals are only one part of production, but those visuals must be done right. There are ways of behaving on stage—there are ­gestures to do and not do.” 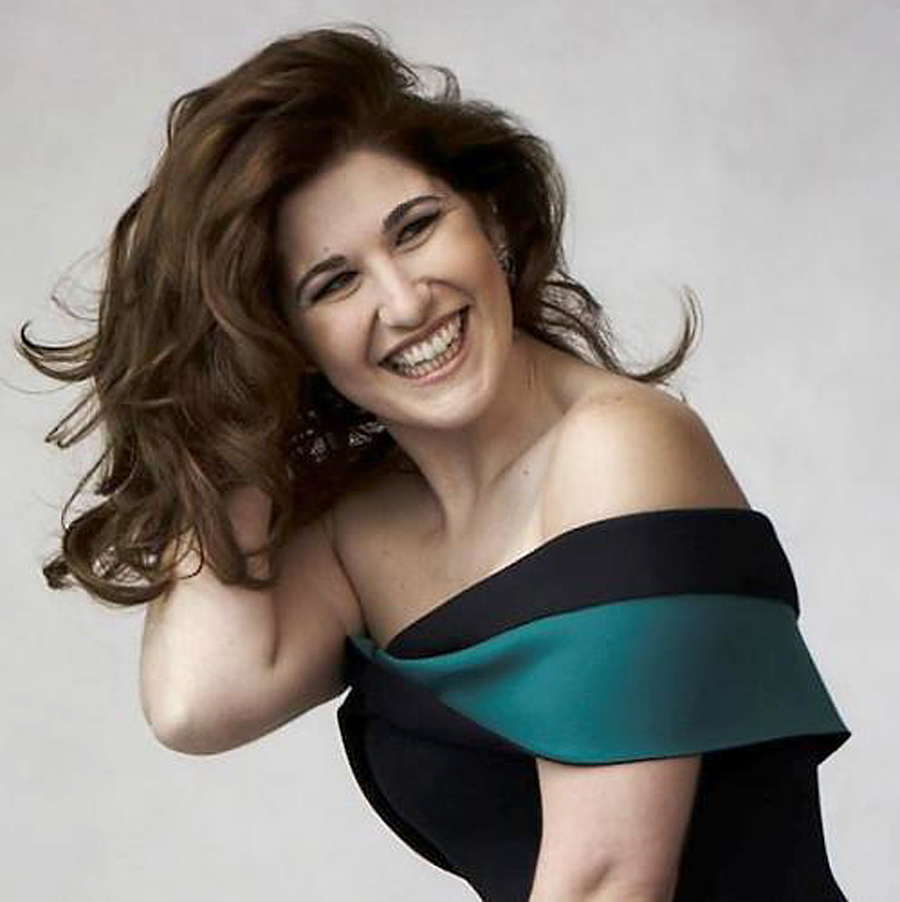 The art of interpretation is a learning experience with no end—not only in terms of singing and acting, but also in terms of the human ­relationships that surround a production or a show. According to Car, you must accept needing to constantly evolve to have a ­successful career and to break barriers. This is especially true when you decide, as Dupuis and Car have done, to raise a child. “Our ­bodies change and our voices change,” she said. “With experience, our methods of ­performance—both on stage and with others—also change.” Dupuis noted the always-­uncertain nature of the profession. “Contracts are signed five years in advance. In the ­meantime, your voice can either evolve in the right direction, or it may eventually no longer fit the role.”

Despite all the vocal changes that could occur, the baritone hopes to be able to sing The Barber of Seville’s Figaro—a role he has carried with him through his entire career—until the end of his days. It’s too bad the role of Rosina doesn’t fit Car’s voice, as she admits; otherwise they could enact beautiful performances at opera houses year- round. 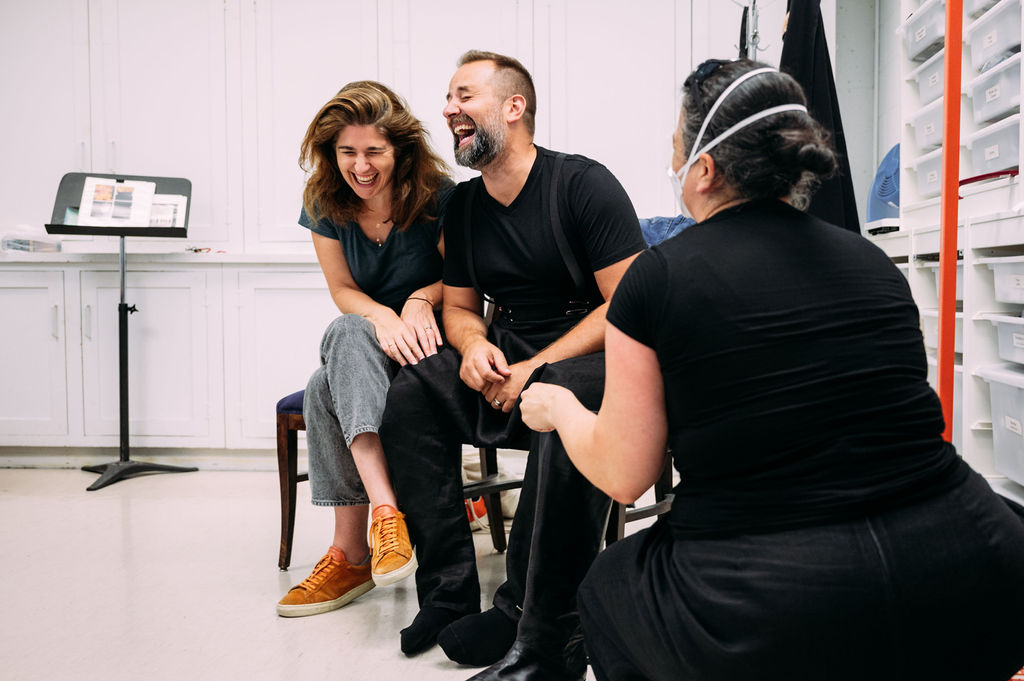 That said, many other duets are possible with such a couple. Dupuis and Car imagine, for example, Tosca/Scarpia (Puccini’s Tosca), Desdemona/Iago (Verdi’s Otello), or better yet Arabella/Mandryka (R. Strauss’s Arabella), not to mention the French repertoire, notably Massenet’s Manon and Gounod’s Faust. Dupuis would play the father, the brother of the female character that could be played by Car. But for now, he’ll be a fierce contender as the Count of Luna in Il trovatore.