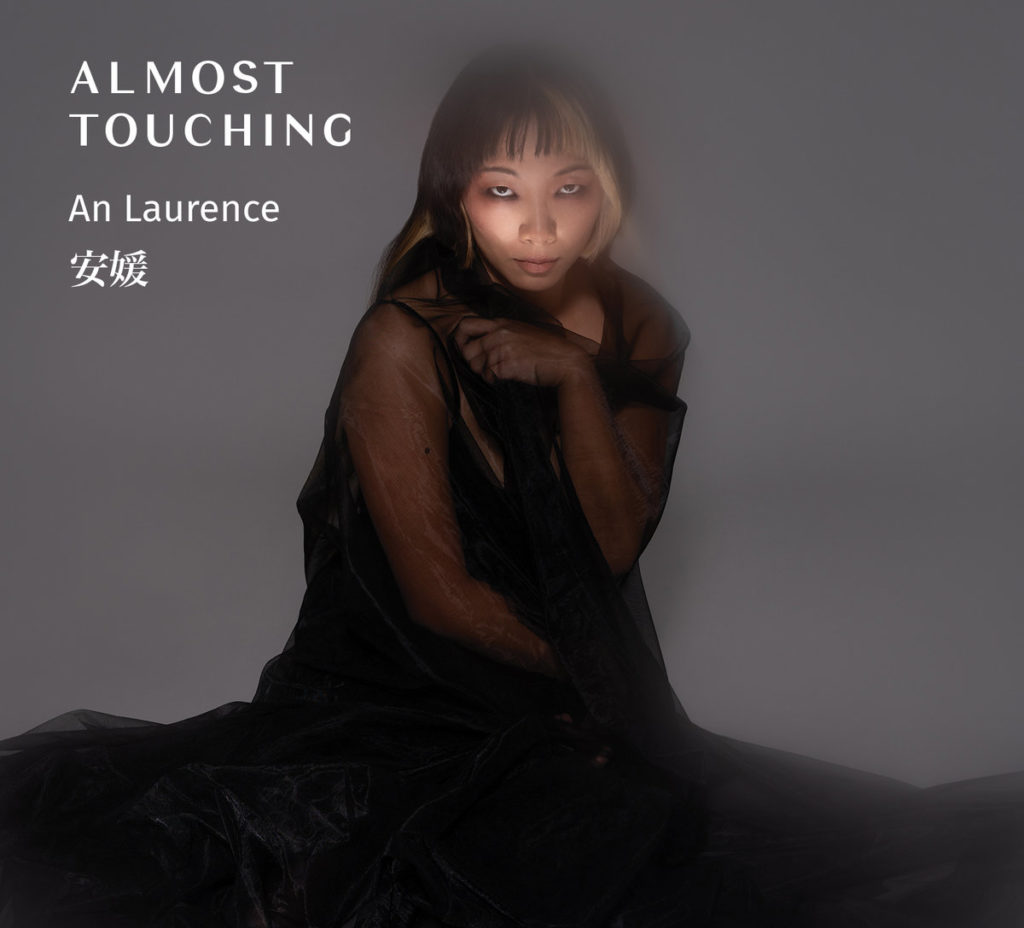 Rarely has anything similar been heard. This new album by Montreal guitarist An-Laurence Higgins offers an explosive mix of several musical styles.

The work by Kim Farris-Manning that lends its name to the album, Almost Touching, gives as much importance to the voice as to the guitar in a very contemporary language. Several effects are exploited: full resonance strings, metallic friction, harmonics superior to the guitar, breaths, strong inspirations, hoarse voice, etc. Similar vocal effects can be found in Amy Brandon’s Artificial Light, but here they mingle with a guitar score that evokes the typical music of a romantic repertoire.

To conclude the first disc, Higgins chose to interpret the first part of Elischa Kaminer’s Chants d’amour. If the first work of this long cycle, Et tu respires encore, starts with an ancient style of guitar music evocative of the medieval period, the rest is anything but a return to the past. It’s a dizzying leap into modernity. Higgins’s spoken voice as narrator, as well as the sweetness of a classical melody on the guitar, are rare moments of serenity in an ocean of electro sounds and textures. What we hear in the beginning of this cycle, composed as much for guitar as for voice, is the permanent rupture of musical ideas, if not the effect of permanent loop. Interlude and the following Chants d’amour on the second CD return to serenity with long, recited passages. But one is never immune to further disturbances, forced to navigate between two extremes. Sometimes infinitely peaceful, other times infinitely restless, it is difficult to find oneself in all these meanderings. The instability of the music constantly puts listeners on the lookout and destabilizes them. Accompanied by an original booklet full of photos and fragments of poetry on a black background, this double disc is aimed first and foremost at initiates in contemporary music.