In Québec city, from June 4 to September 25, La Promenade des écrivains invites you to discover the city in a different light, one inspired by writers. Guided tours for small groups allow visitors to follow the footsteps of writers while discovering texts inspired by their wanderings in the old capital. In June, two itineraries are offered: Limoilou, quartier libre and Jacques Poulin, les sentiers du réconfort. In July: Le petit monde de Roger Lemelin. In August: Montcalm, souvenirs d’hier et d’aujourd’hui and Le premier jardin d’Anne Hébert. In September: Romans-fleuves, les sagas de Québec. The visits, which take place on Saturdays and Sundays from 10:30 AM to 12:30 PM, are led by writer and literary journalist Marie-Ève Sévigny. www.promenade-ecrivains.qc.ca

The basic concept of Les Correspondances d’Eastman is simple: for a few days in the summer, visitors are invited to write letters that will be shipped worldwide free of charge. The festival also features guest writers who contribute to various public events. This year, the festival will take place from August 4 to 7. www.lescorrespondances.ca 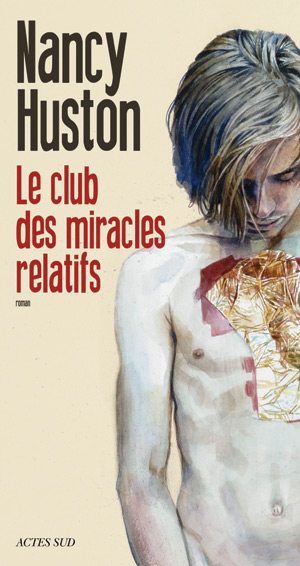 The famous Canadian novelist launches a new novel with strong environmentalist undertones. Varian, the gifted and hypersensitive son of a sailor, suffers from his father’s forced exile to Overnorth (a fictitious region in Northern Alberta) to feed his family. He leaves his native grey island (Newfoundland) to search for his father. A relevant summer reading, while fires burn in Fort McMurray… 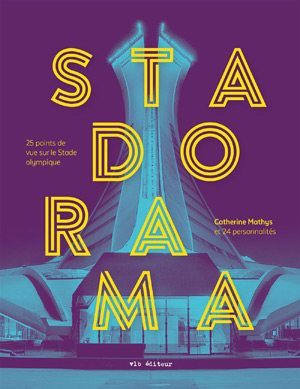 The 1976 Olympic Games are celebrating their fortieth anniversary this year. So do the Olympic Park facilities and the famous stadium, hated, criticized, but also loved by Montrealers. Columnist Catherine Mathys’s book brings together the views of 24 Quebec personalities on this famous Montreal landmark. Texts by architect Roger Taillibert, Robert Charlebois, Serge Bouchard, and others. 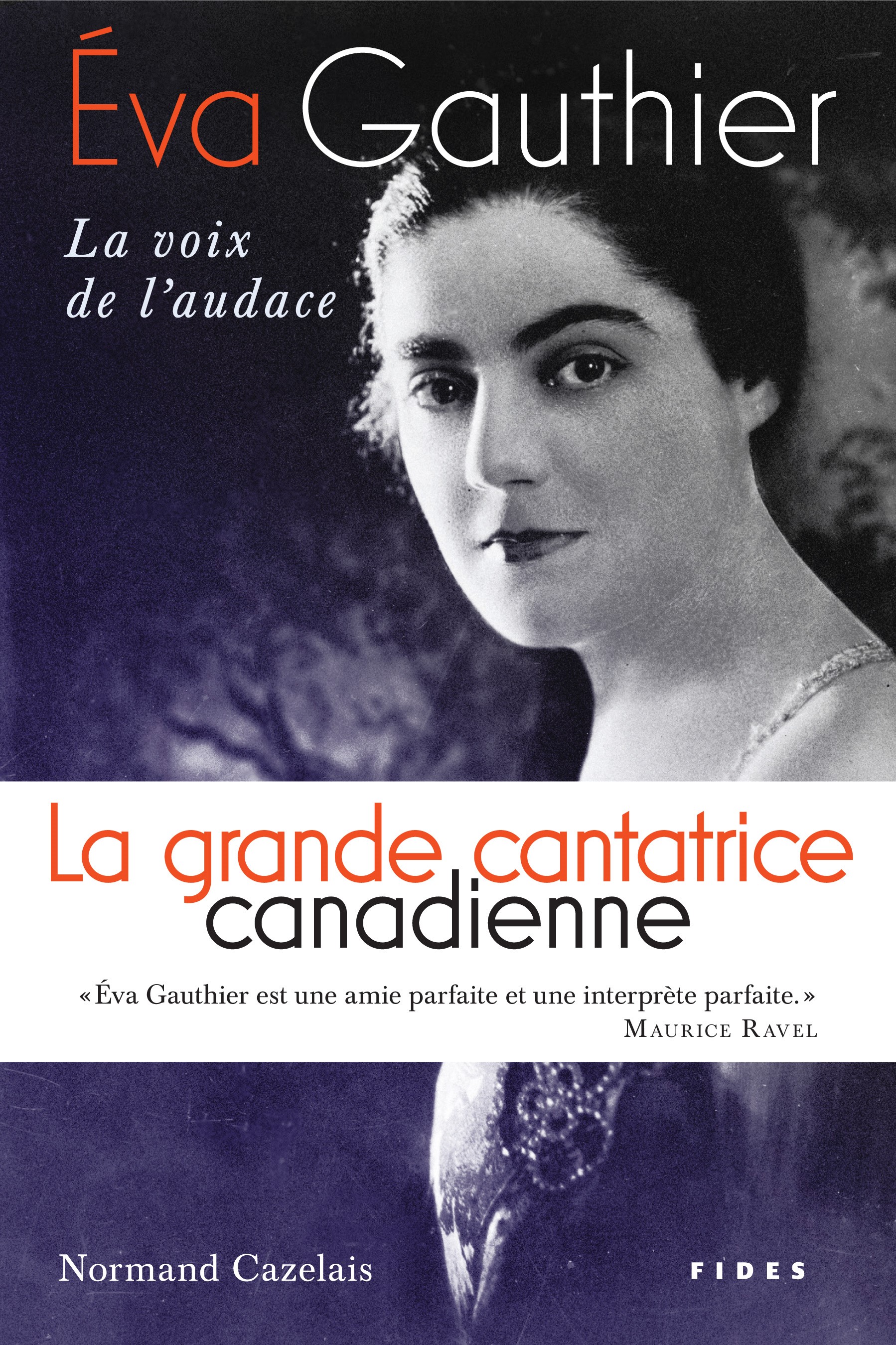 High priestess of modern song, Canadian mezzo-soprano Eva Gauthier (1885-1958) was notably the first singer to sing Gershwin in concert. Well-known figure of the opera vanguard of the interwar period in New York, she performed Stravinsky, Ravel, Satie. Now forgotten, she is the subject of a fascinating reading on the exceptional life of one of our greatest singers. — Brigitte Objois 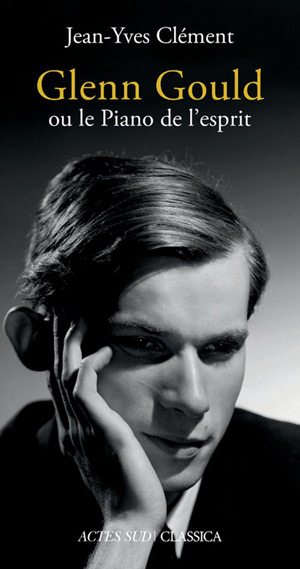