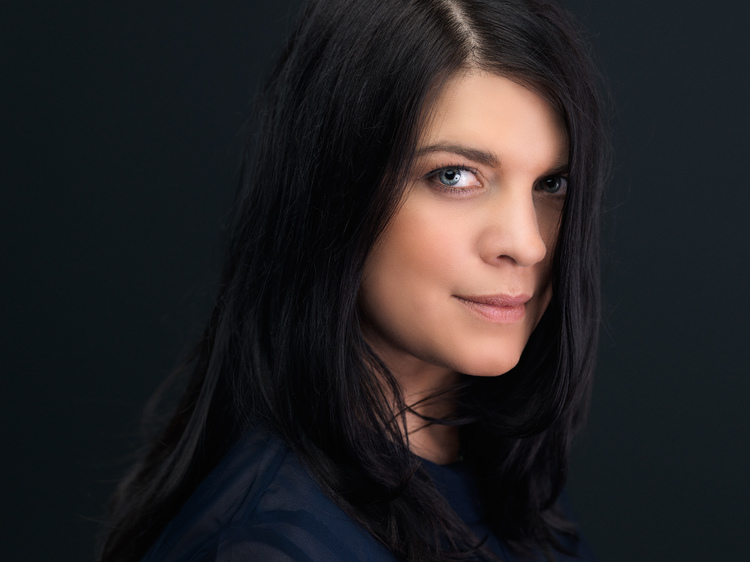 Concordia’s Department of Music celebrates the Year of the Woman. Key among its celebrations is the hiring of Andrea Young as Artist-in-Residence. Joshua Rager releases a new CD (Dreams and Other Stories), Ricardo Dal Farra completes the department’s first ﬁeld school at the Universidad de Caldas, and recent graduate Ilyaa Ghafouri wins First Prize at the TIMES PLAY 2018 Composition Competition. 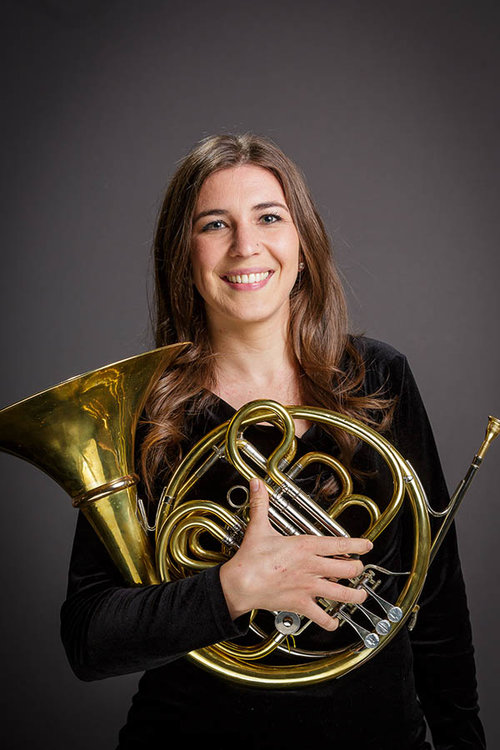 Photo : courtesy of the artist

Instructor and alumna Jocelyn Morlock (MMus’96, DMA’02) wins Classical Composer of the Year at the 2018 Western Canadian Music Awards, and a Juno Award for Best Classical Composition for her orchestral work I Am Amanda Todd. Valerie Whitney is hired as the newest addition to the horn faculty. 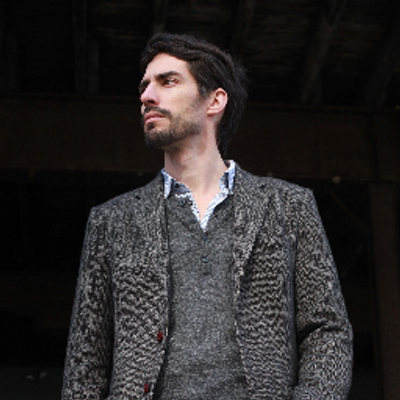 The Faculty celebrates its 100th anniversary in 2018. It now has 550 undergraduate students and 350 graduate students in a wide variety of specialized areas. Over the past few years, the Faculty has continued to evolve through the establishment of interdisciplinary ﬁelds in training and research, curriculum reform, infrastructure development, internationalization and constant renewal of faculty members as it steps forward into its second century.

Five years ago, Western University began a project to renovate part of the existing music building, build a two-storey section that houses rehearsal space and a new recital hall, as well as a ﬁve-storey tower for more rehearsal, teaching, classroom and performance space. In October the Don Wright Faculty of Music celebrated the ofﬁcial opening of this 69,000-square-foot space. 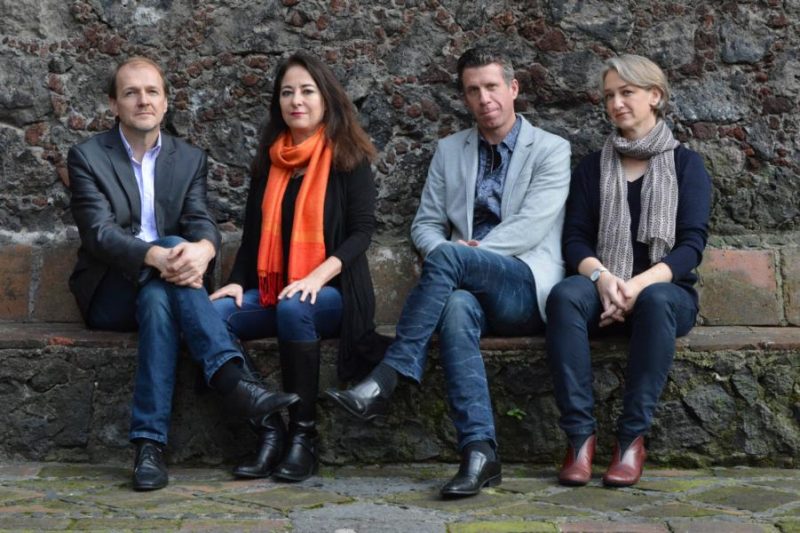 Laurier launches a new concentration in Integrated Musical Arts to the Bachelor of Music degree. Assistant professor and voice coordinator Leslie Fagan has been appointed to the Order of Ontario. Students and alumni will take part in the Kitchener-Waterloo Symphony Orchestra’s concert performance of Carmen. Laurier celebrates 30 years together with its quartet-in-residence, the Penderecki String Quartet.

In July 2019, approximately 65 young musicians will gather at the New England Conservatory in Boston for an intensive month of music-making. Morningside Music Bridge brings together violinists, violists, cellists and pianists for a tuition-free learning experience. Previously, this international summer program has also been hosted by the Fryderyk Chopin University of Music in Warsaw and the Central Conservatory in Beijing, among others.

The Linda and Sheldon Kagan Music Collection at Vanier College passes its first anniversary since it was donated to the college on Sept. 7, 2017. The collection of recordings (about 10,000 LPs, 45-rpm singles, CDs and cassettes) not only features a wide variety of popular music, but also includes a rich array of classical music, world music and beyond.