In celebration of the musical legacy of six essential figures in Quebec contemporary music, the Société de musique contemporaine du Québec has launched a series of concerts. Entitled Portrait, the series pays tribute to a generation of composers who have had a profound influence on the Quebec ­musical landscape. The next three concerts will be devoted to Michel Longtin, Jean Lesage and Linda Bouchard.

Having trained under André Prévost and Serge Garant, Michel Longtin began composing electronic music, before tearing down genre divisions to adopt a highly personal expressionist style and a preference for program music, as the many themes threading his repertoire prove. Inspired by the fluidity of karate movements, Kata: san shi ryu (1982) will begin the evening, to be followed by the majestic Pohjatuuli, hommage à Sibelius (1983) and Sava et Agapia (2020), a tribute to Walter Boudreau, the composer and former artistic director of the SMCQ. Performing the pieces will be the SMCQ Ensemble, Sixtrum and clarinettist André Moisan, conducted by Guillaume Bourgogne.

Via intertextuality, memory and pervasiveness, the music of Jean Lesage explores the echos of past and present. From the meeting of styles, codes and old and new ways of writing emerge new possibilities, making his works pregnant with meaning and highly evocative. The five works in the ­program include Trois méditations sur la vie céleste de Charles G (2007), a musical deconstruction of Gounod’s famous Ave Maria (1853), and Les sensations confuses (1993), which revisits some of the stylistic traits of the German baroque. The SMCQ Ensemble will perform the music except for the Livre des mélancolies (1999) and the premiere of the Quatuor à cordes no 5 (2022), which will both be played by the Bozzini Quartet. 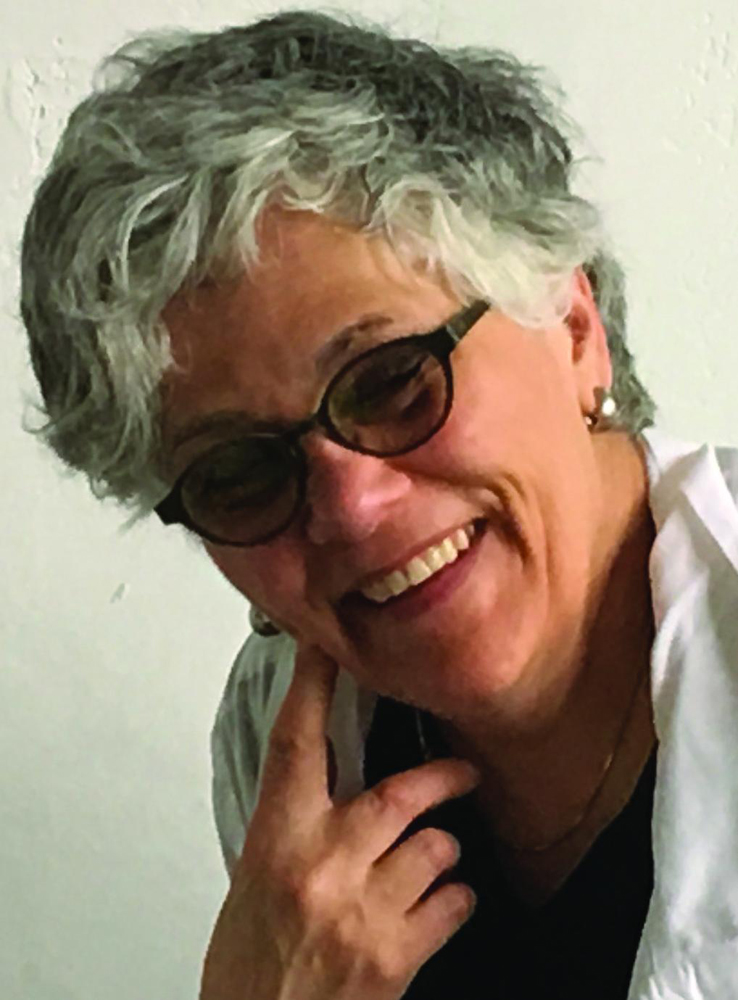 Composer Linda Bouchard was born in Montreal and has lived in San Francisco since 1997. Her career has lasted over 40 years and has covered cinema, theatre and dance, as well as a repertoire for small and large ensembles. Her fascination for interdisciplinarity and sciences led her in 2017 to develop the graphic notation Ocular Scores, which will be an integral part of the performance of Fracture (2022), a new work presented as part of Brasier. This digital tool analyzes in real time the playing of the musicians and creates images of the sounds they produce. Three flagship works by the composer, Compressions (1996), Liquid States (2004) and Réfraction (2015), will also be performed.