This past weekend (Friday, Nov. 9 to Sunday, Nov. 11), I attended four vocal music performances (three operas and one oratorio) which shows that Montreal is a vibrant city for voice lovers. 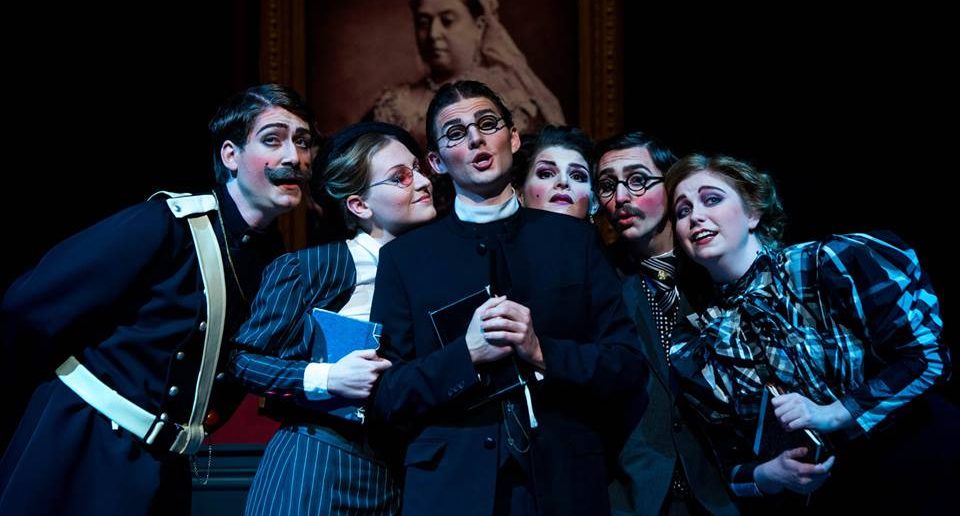 Friday: Opera McGill presented a hilarious Albert Herring by Benjamin Britten. Sadly, this comic opera is not produced enough nowadays. This score is worth discovering. The highlight was the simple yet very effective stage directing by Patrick Hansen. The second cast was generally good. Unlike some previous Opera McGill productions, there were no surtitles and many of the jokes were lost as many of the words were not understandable, even to anglophones.

Editor’s Note: The above paragraph was updated on Nov. 12. After this review was published on Nov. 11, McGill Music and Opera McGill officials informed La Scena on Nov. 12 that the full set of air microphones was set up to archive the production for a class project. We had originally inquired about the microphones on Nov. 9. According to Opera McGill’s Facebook comment: “Opera McGill does NOT employ microphones to amplify our voices! Those were on the stage for archival purposes only. To amplify a voice you need speakers (no cluster in the house) and a sound engineer to mix the levels in the house (none employed).” 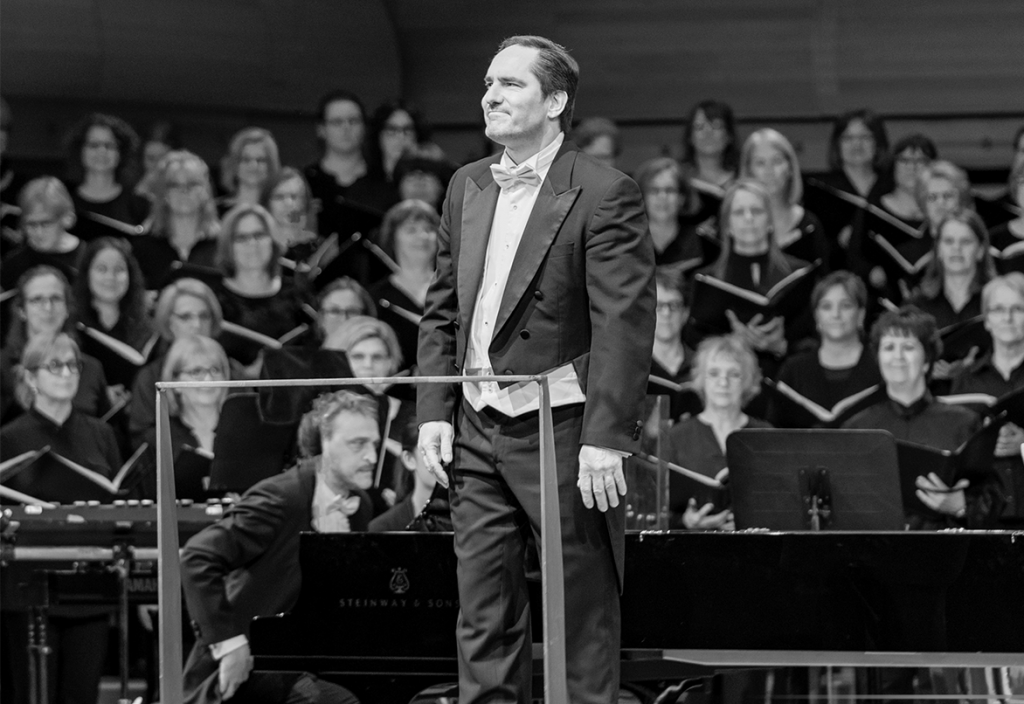 Saturday night: Bass-baritone Nathan Berg shone in the production of Der Reingold by Opera de Montreal. He struck gold with his dramatic stage presence, his steely voice and incarnated his character in body and voice, colouring every sound to match the meaning of every word he sung. It marked the first time that this work is staged in the history of Opera de Montreal. Read the review. 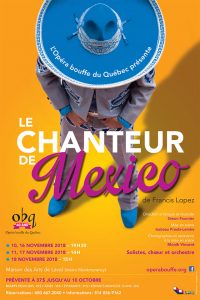 Sunday afternoon: L’Opéra Bouffe de Québec presented to a sold-out house the operetta Le Chanteur de Mexico by Francis Lopez on Sunday, November 12. This company is a good example of how to produce an entertaining show when you don’t necessarily have a big budget or an all-professional singers cast. The choir and the orchestra were on point, but tenor lead Asitha Tennekoon was disappointing.