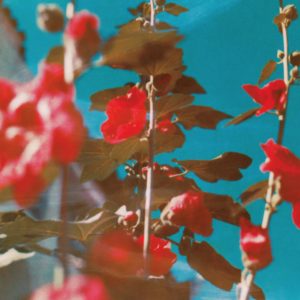 Remembering to breathe is instinctual, but with so much happening in the world, it can be easy to ignore such a necessary thing.

Chad Lawson’s album breathe, which features solo piano works and orchestral arrangements, invites listeners to let go of everything they have held inside—to finally exhale. The works on the album are slow and relaxed, and there is not a single tense moment. Though works like irreplaceable and letting go tackle themes of grief and loss, their simple yet comforting melodies look forward to an optimistic future.

Lawson is always at the forefront of the album, his soft piano drifting through the pulsing rhythm and volume of the other instruments. The Royal Philharmonic Orchestra’s string section consistently builds up to crescendos that hang momentarily before gently releasing, as though the musicians are prompting the listener to breathe in time with the music. This accompaniment adds incredible depth to the album, but nothing tops Lawson’s solo piano recordings. His talent is on full display in works like the sweetest sound and beneath the moon’s embrace, which are sure to give listeners the cathartic emotional release they have been looking for.