In the early years of the 20th century, when Arnold Schoenberg jumped off the moving harmonic train into a ditch of atonality, his friends were still finding wriggle-room in the sounds that could be wrung from a 100-piece orchestra. 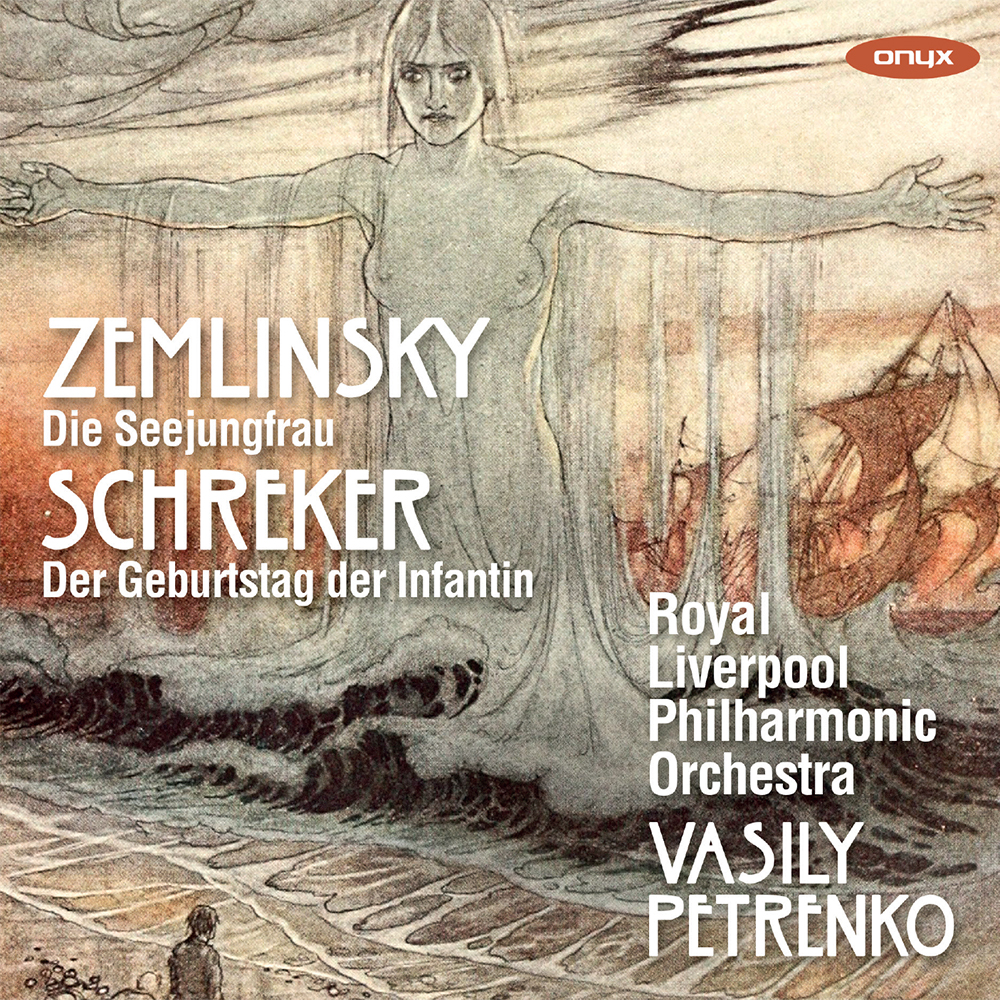 A few hundred metres away, the accomplished Franz Schreker composed a dance suite on Oscar Wilde’s Birthday of the Infanta, the mere name of Wilde intimating activities that were not to be discussed in polite society. Both Zemlinsky and Schreker went way over the top in their exploitation of orchestral texture, splashing every colour in the paintbox and squeezing the last drop of curdled angst from the interstices of strings and woodwinds, with violin solos to gloop it all together. It’s deliciously forbidden stuff, breaking several rules of common decency and so gender incorrect that the current thought police will fine anyone they hear whistling it.

Needless to say, this Covid-year album by the Royal Liverpool Philharmonic and their departing conductor Vasily Petrenko is demonstrably irresistible. Played with no stops pulled or holds barred, this is a wash of sound we have been dying to hear, if not in a live hall then on record. And when we do get back into a hall, I will be the first in line demanding to know why orchestras don’t play sounds like these that wet our lips, instead of tick-box works by marginal try-hards. Bring back orchestral decadence, all is forgiven.