A cultured Russian friend was telling me the other day she cannot bear to listen to Lieder – ‘all that shrieking and, worse, in German’. It’s not easy to find an antidote to such national prejudices, but one landed on my doorstep the very next day.

The baritone Matthias Goerne, with a voice like brushed velvet and diction clearer than iced vodka, is the perfect riposte to high-pitched complainants, the more so when he’s singing Lieder that are usually in the soprano’s locker. 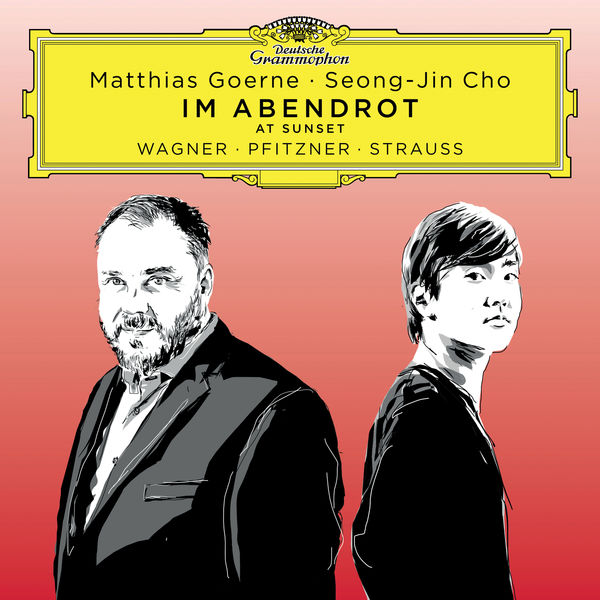 His programme here consists of Wagner’s Wedendonck Lieder, an assortment from Hans Pfitzner and five songs of Richard Strauss, including the closing number of his valedictory set. The Wagner songs are beautifully coloured in lakeside shades of yellow and brown, the pivotal ‘Im Treibhaus’ exposing shadows of Tristan und Isolde and the concluding ‘Träume’ almost burying the urge to love.

Pfitzner (1869-1949) is an ancient mariner of a composer, one who grabs your lapel when you’ve just remembered something more important to do. I was prepared to skip a second listening but his working of ‘Im Abendrot’ makes a rather poignant contrast to Strauss’s song of the same title.

The five Strauss tracks are minor miracles, the best of them being the much-sung ‘Morgen!’, which Goerne delicately prises out of feminine control. Beyond the peerless singing, I found myself stupefied in wonder at the empathetic piano playing.

Goerne has long formed an intuitive stage partnership with the Russian Daniil Trifonov. Here, however, he is joined by the Korean Chopin Competition winner Seong-Jin Cho, an artist of a sensitivity way beyond his 25 tender years, actually stealing the narrative in the finest moments of this five-star album. If you can’t bear Lieder singing, I’ll tell my friend, just listen to the piano.