Among composers of the post-War avant-garde, Ligeti is now the most performed. You can go from one end of the year to the other without hearing a note of Boulez or Stockhausen, but Ligeti – who died sooner than the other two, in 2006 – is somehow freshest in mind. His opera Le grand macabre is practically made-for-TV with its post-modern anarchic comedy and his violin concerto is a back-to Bartok contemporary classic. 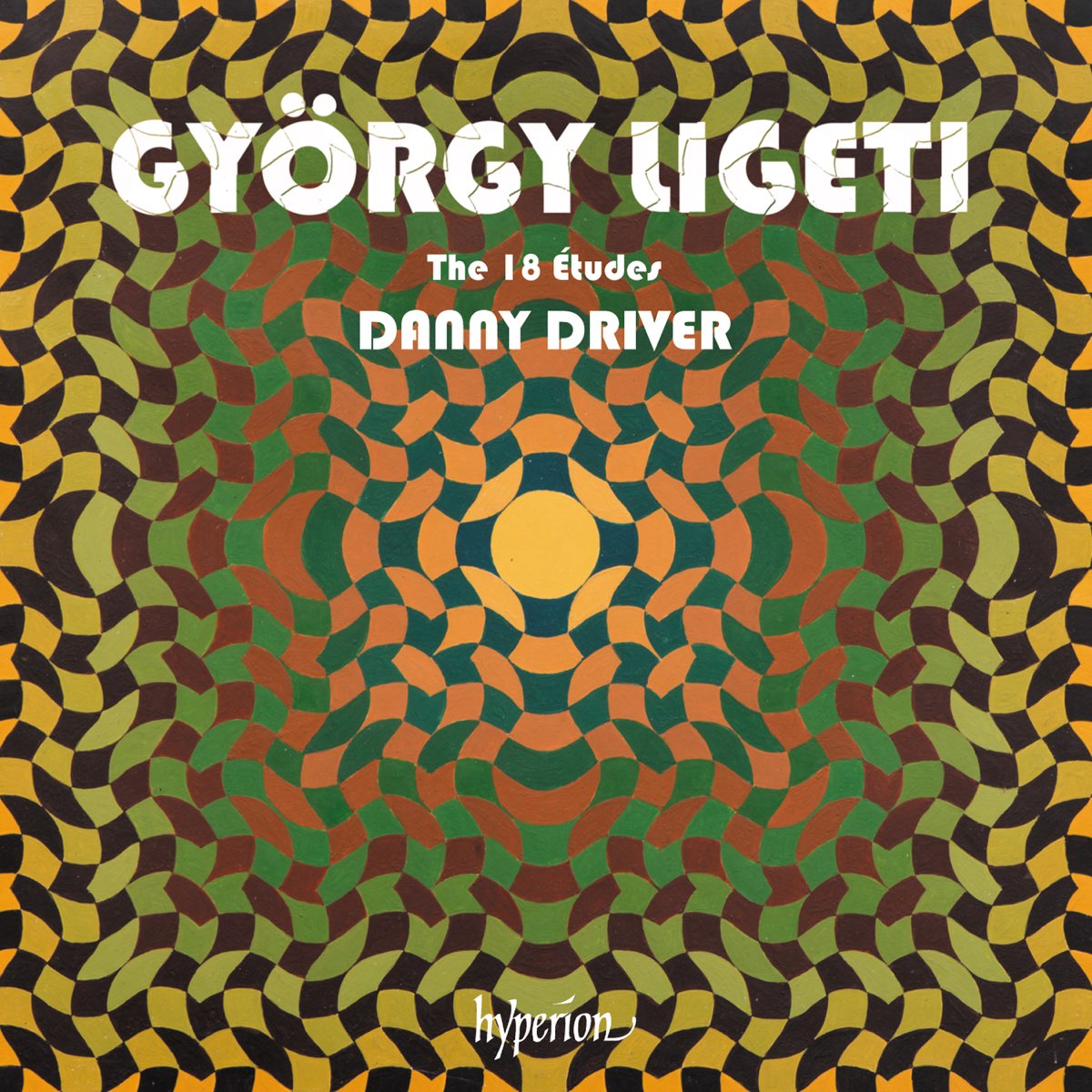 These piano studies, written in the 1980s and 1990s when Ligeti had fallen out with the didactic avant-gardists, are fiendishly difficult to play and irresistibly easy on the ear. Bartok apart, the main influence is Debussy, with filigree delicacy and occasional plosions of irritation. Ligeti describes some of his sounds as ‘fake gamelan’ but he may be teasing. The piece I like best is the one he calls ‘melancholy pigeon’. I know exactly what he means.

It’s the expression Ligeti wore every time I met him. And he never stayed glum for long.

The British pianist Danny Driver captures his mood swings with uncanny intuition, interleaving gamelan plinks with Boulez hammers and remaining entirely Ligeti all the way through. If you want to know what a piano can do, you really need to settle down with this absorbing world of sound.