Mikis Theodorakis, who turned 90 last month, earned worldwide fame for the music to the 1964 film Zorba the Greek and remained a poster-boy to the international Left for his unwavering commitment to Communism. Aside from his film music, his song-cycle The Ballad of Mauthausen ranks among the most beautiful music ever written about the Nazi Holocaust.

Less familiar are the composer’s classical roots. In 1954, Theodorakis went to Paris to study at the Conservatoire with Olivier Messaien and Eugene Bigot. He stayed for five years, writing a lot of music in a range of Francophone styles. 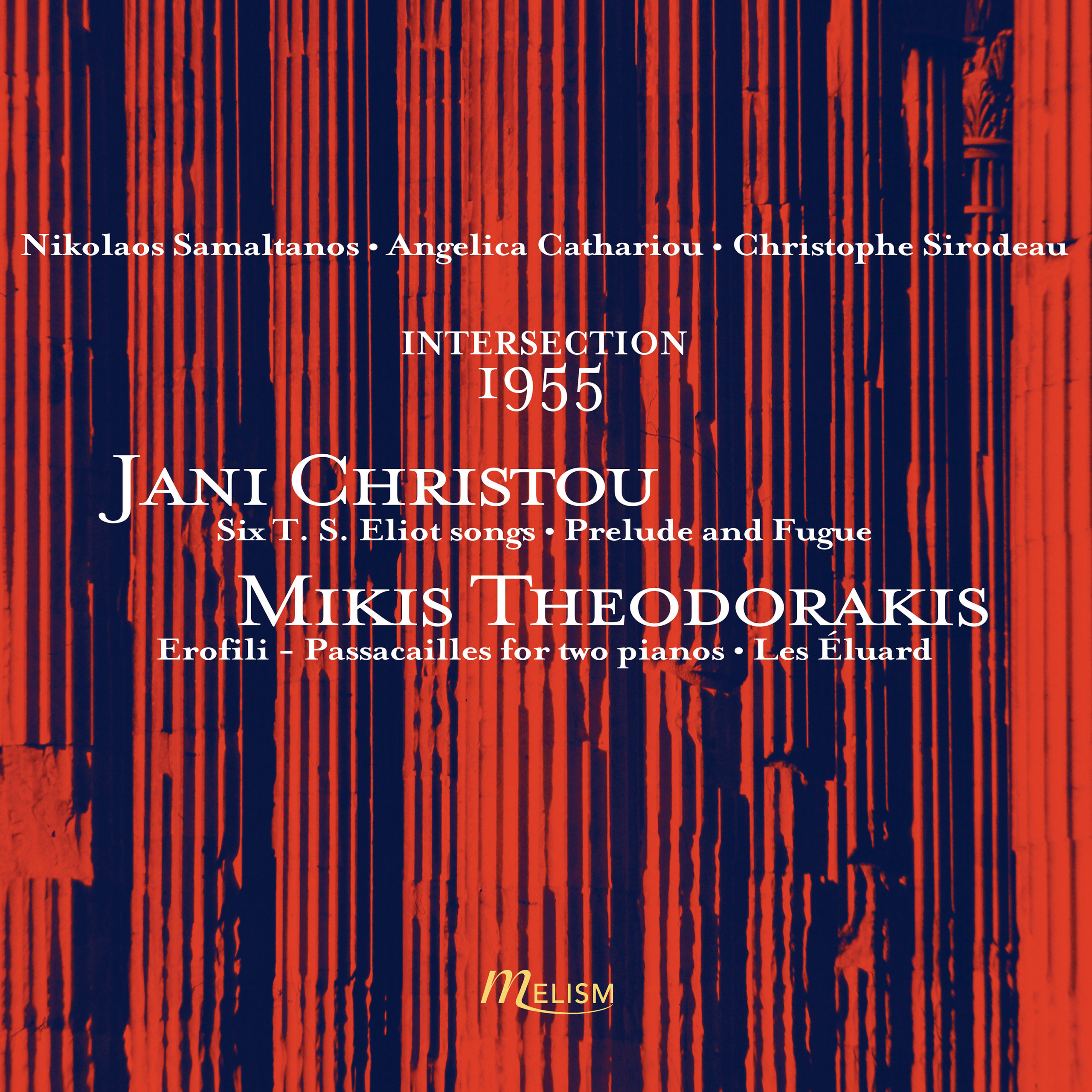 The discoveries on this album are world premieres: Erofili – Passacailles for 2 Pianos (1955); Les Éluard on poems by Paul Éluard for mezzo-soprano and piano; and six Éluard “Medieuses” (1958), unearthed by the enterprising French pianist Christophe Sirodeau and performed with Nikolaos Samaltanos and the mezzo-soprano Angelica Cathariou.

The four-hand Erofili is fascinating, starting with a slash of Satie minimalism that melds into Levantine laments before finding its centre on the Mediterranean coast of Ravel. It is immediately apparent that the composer is not French. There is a deliberate rough inelegance to his expression and a great deal of rage, both of which permeate the two song cycles.

Still more intriguing are the T S Eliot songs of Jani Christou, an Egyptian Greek who studied philosophy at Cambridge with Ludwig Wittgenstein and music with Hans Redlich. His life was cut short at 44 in an Athens car crash.  Christou’s music is abstract, borderline atonal, yet impassioned. An early prelude and fugue in D minor for 2 pianos is what Bach might have written in a haze of hashish. Halucinogenic stuff.