You are at:Home»La Scena Online»CD and Book Reviews»Lebrecht’s Album of the Week: Nostalgia – The Sea of Memories (Accent)

So much nonsense is being spouted these days about ‘decolonising’ western music that we’ve forgotten it’s not western at all. It’s southern and eastern, arising around the Mediterranean Sea and spreading upwards into the European continent by a process of conquest and cultural supremacism. Europe was successively colonised by the Greeks, the Romans, the Mongols and the Arabs before it ever thought of spreading ‘civilisation’ to other parts of the world.

This new release is a blessed relief from the decolonising agenda. It blends music from the major seaboard cultures – Greek, Italian, Judeo-Spanish and Arab – with arias from baroque operas that are rooted in the same shores. 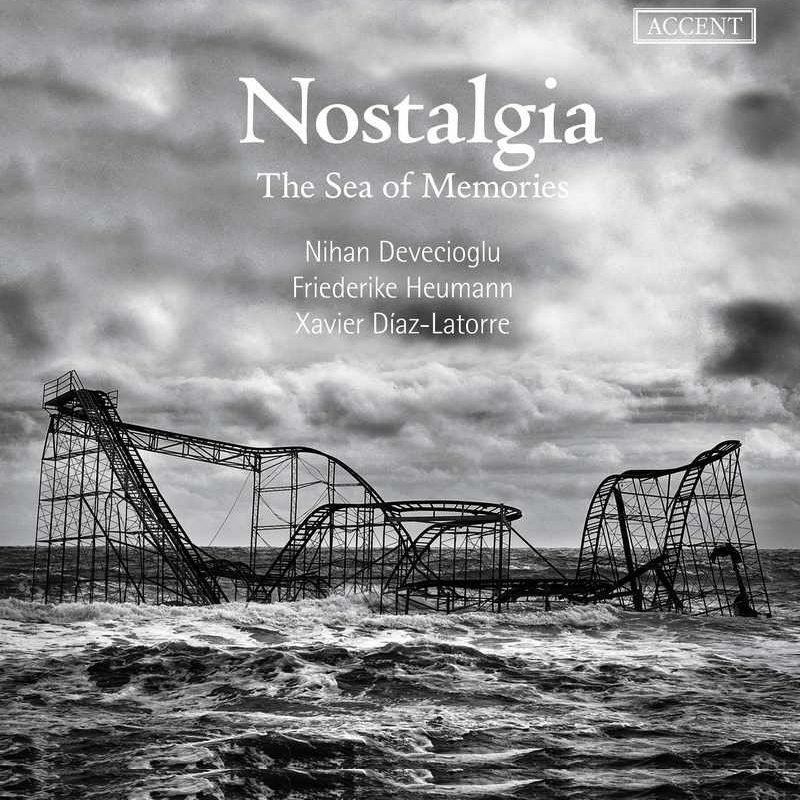 If you met a composer called Kapsberger, you might not mistake him for a Levantine but his identity and his music brilliantly illustrate the point of this intriguing album. Kapsberger’s first names were Giovanni Girolamo, his dates were 1580(?) to 1651, his Dad was an Austrian military man and he went to work for the Pope in Rome writing plangent airs for plucked instruments that were by no means Christian in faith, style or presentation. He was, if anything, a man of the Med, multicultural before his time. And if you hear some 21st century minimalism in his airs, don’t be surprised. What comes round, comes round.

Monteverdi, in much the same vein, fused the sounds he heard in the port of Venice into the origins of the artform we know as opera. An aria of Monteverdi’s in this programme segues sweetly into a Sufi hymn from Turkey and a Sephardi wedding song, arriving from Granada via Salonica. My listening ears make no adjustment for origin. It’s all music and we are all human. This album reminds us of the universality of art and the madness of imagining that one kind of music seeks to crush others. That’s not how it works. Music flows from one tune to another like water from melting snow. All else is modern politics and demagoguery.

The marvellous musicians here are Friederike Heumann (viola da gamba and lirone), Nihan Devecioglu (singer) and Xavier Diaz-Latorre (theorbo and baroque guitar).  This collection is more than just music. It’s a lesson in getting along together, a constant surprise.