When John Cage came to Moscow in the summer of 1988 it was not so much a convergence of opposites as a validation of the prophecy of cultural deconstruction which the American iconoclast had long foretold.

Cage made music by breaking it down, causing records to stick in a groove, telling performers to chance it, making silence instead of sound. The Soviet Union, in its final disintegration year, was the perfect place to preach his kooky doctrines. 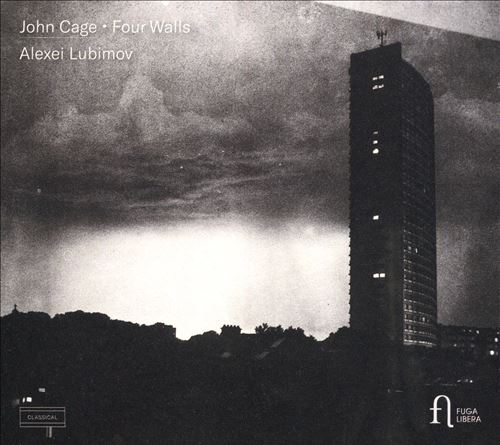 Cage met a young pianist, Alexei Lyubimov, who became an instant apostle. ‘We drank vodka and ate dandelions,’ Lyubimov recalls. He was transfixed by Four Walls, a work for piano and occasional voice, created for a Merce Cunningham ballet.

The music, trance-like, evolves by imperceptible degrees into transcendence. The voice, when it is distantly heard at the start of the second act, barely intrudes on the static sense of vague wellbeing that the guru-like Cage has fostered.

Taken from a late-night festival performance, the admirable Lyubimov plays Four Walls with immersive devotion. After a while, the listener loses all sense of time and is grateful for the loss. The titular walls are denoted by their absence. This is music without limitations of space, an altogether free zone, marvellous and more than a little bit mad.