When did John Adams become John Adams? Around 1995, according to his own narrative, when he broke with repetitive minimalism and found a more variegated expression. The turning point was an orchestral work called Slonimsky’s Earbox, written soon after the contentious opera The Death of Klinghoffer and paying homage to one of the quirkiest characters ever seen in a concert hall. 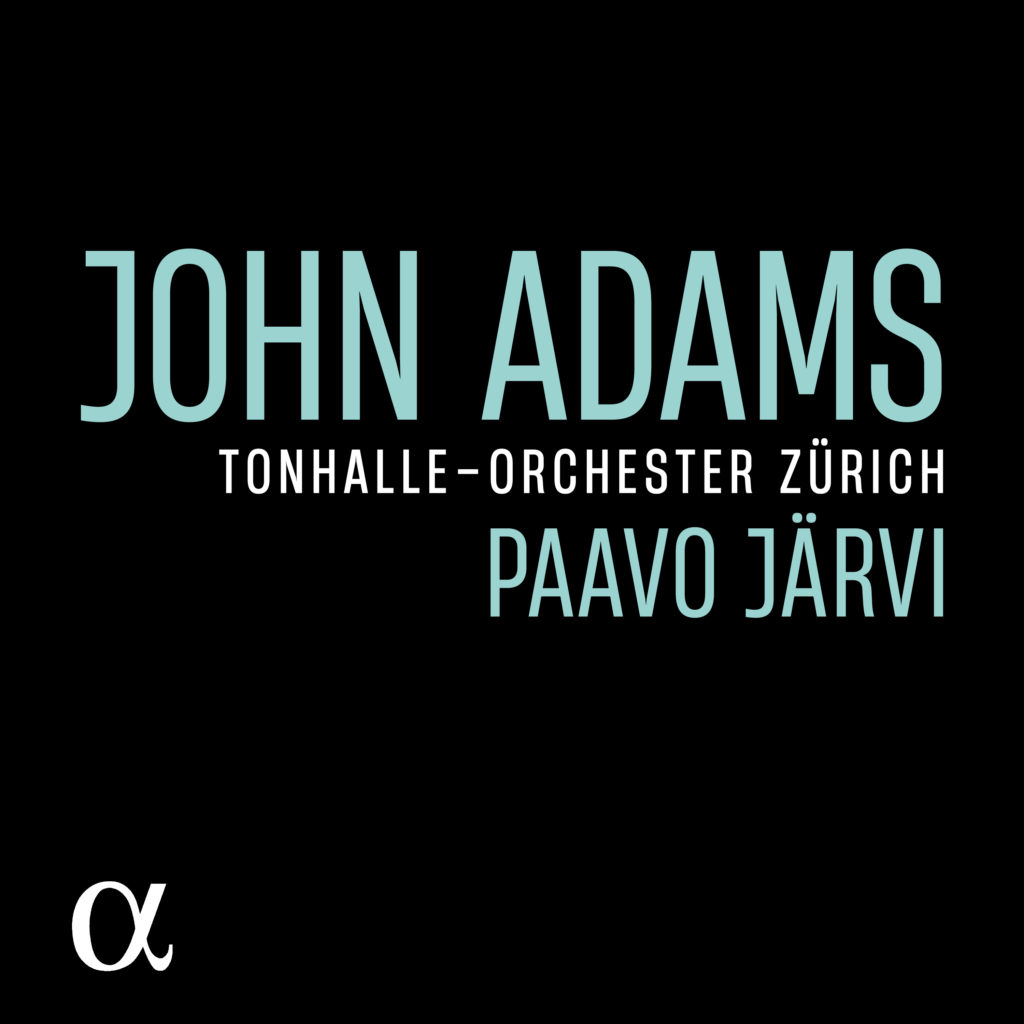 Nicolas Slonimsky was a Russian-Jewish polymath who made himself useful to Serge Koussevitsky and Leonard Bernstein by re-barring complex scores that they could not beat unaided. The Rite of Spring, on their recordings, is taken from Slonimsky’s score. Among other talents, he could play a Chopin nocturne by rolling a citrus fruit up and down the black keys. Old Nick – he died in 1995 at the age of 101 – was a one-off, an endless source of fun. His friends (I was one) find it touching that Adams chose to name a piece in his memory.

How original is the work? Transitioning out of minimalism, Adams relies rather heavily on Stravinsky. Both The Rite and Le Chant du Rossignol pump iron in this score, but no matter. It rattles and rolls like new music and Paavo Järvi and the Zurich Tonhalle play it with infectious enthusiasm.

The other main piece on this fairly short album is also a tribute: My Father Knew Charles Ives. Adams has described it as ‘a Proustian madeleine with a Yankee flavour’. Psychoanalytic is the word he was looking for. This hypnotic piece is a WASP American’s search for connections with the nation’s cultural founders. If Adams met Ives, both would feel instant affinity. And those off-key New England marching bands he quotes are forgivably authentic, even in a Swiss rollout. I like this piece more than almost anything else Adams has written for orchestra.