I am about to break another rule. When I confined myself to reviewing just one album of the week around 15 years ago, I declared there would be no three-star reviews. Three is a cop-out. If it’s a great or good record it deserves four or five. Anything else I will only write about if, weak as it is, there is something instructive about its failure.

So this week we have a three-star: why? Because it’s Zemlinsky and he’s caught between two stools. Like others of his generation, Alexander von Zemlinsky (1871-1942) was torn between late-romanticism and atonality, so he chose both. Composing or conducting? Both. Vienna or Berlin? Both.

Teacher and brother-in-law of Arnold Schoenberg he was the last conductor that Mahler hired at the Vienna Opera. Zemlinsky was also Alma Mahler’s pre-marital teacher and lover; his hand can be seen in several of her over-praised so-called feminist songs. He became an admired conductor at the German Theatre in Prague and the Kroll Oper in Berlin. Then the Nazis crashed his career and he sailed for America, where he was promptly disabled by a stroke. His music enjoyed a modest revival in the 1980s, and I was initially seduced by his luxurious sound and abundant technique. But it’s never easy to nail down the real Zemlinsky.

The most successful of his concert works, the Lyric Suite, is an overwrought imitation of Das Lied von der Erde. His Psalms for chorus and orchestra are captivating. I am also very much taken by his second and third string quartets. 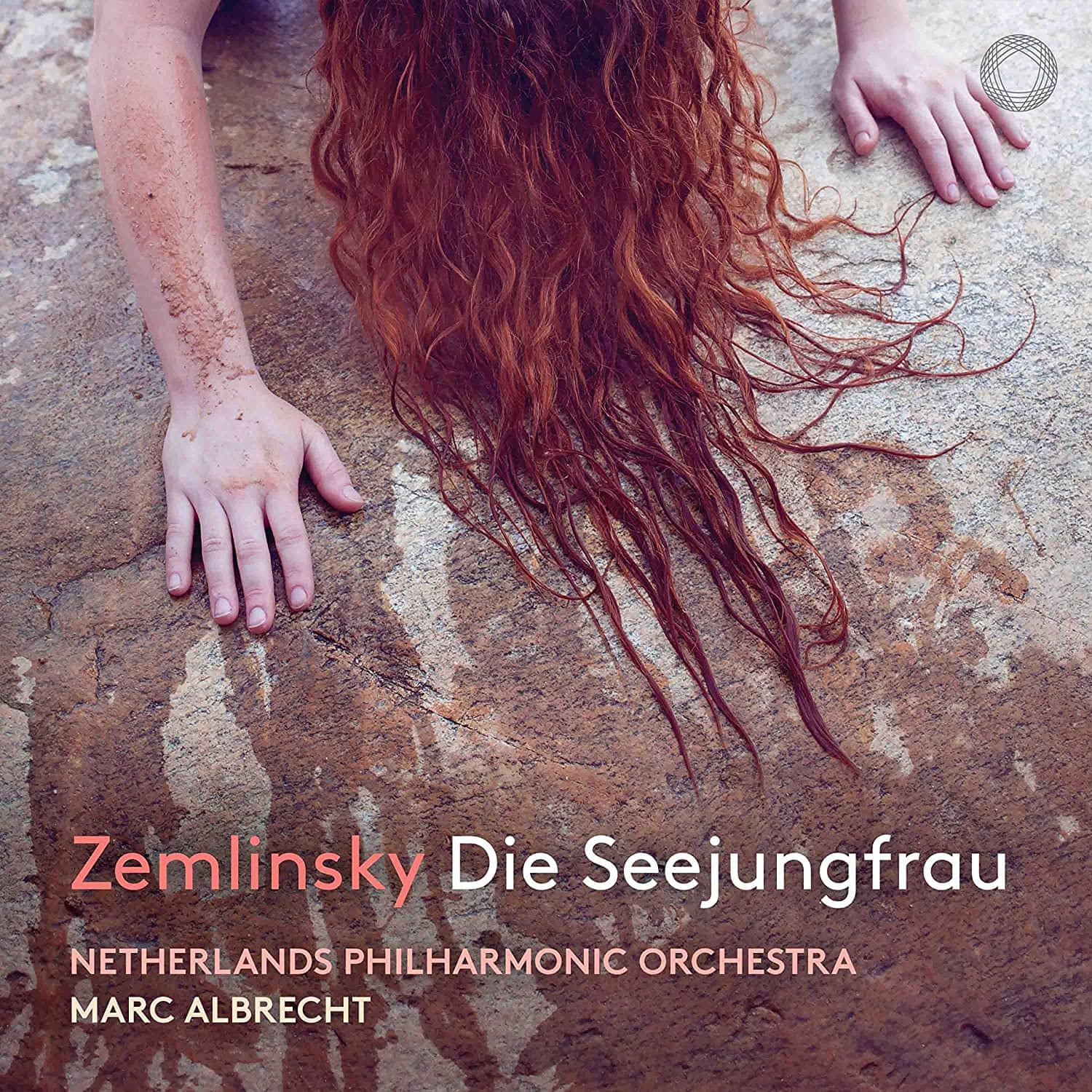 The Mermaid is a 1905 suite for large orchestra that delivers exquisite moments in the manner of Schoenberg’s Verklärte Nach without ever making up its mind if it is telling a story or painting an impressionistic picture. Zemlinsky once wrote to Alma: ‘to succeed in this business you need elbows, and I lack them.’ It’s not elbows he needs in the Mermaid: it’s decisiveness. At half the length and with a strong spine it might be brilliant. Wriggling away at 47 minutes, it soon wears thin. Marc Albrecht elicits a sumptuous performance from the Netherlands Philharmonic Orchestra, certainly the best I have heard and in dazzling Pentatone sound. But the Mermaid is neither fish nor girl, and nor is the music. So three star: just this once.